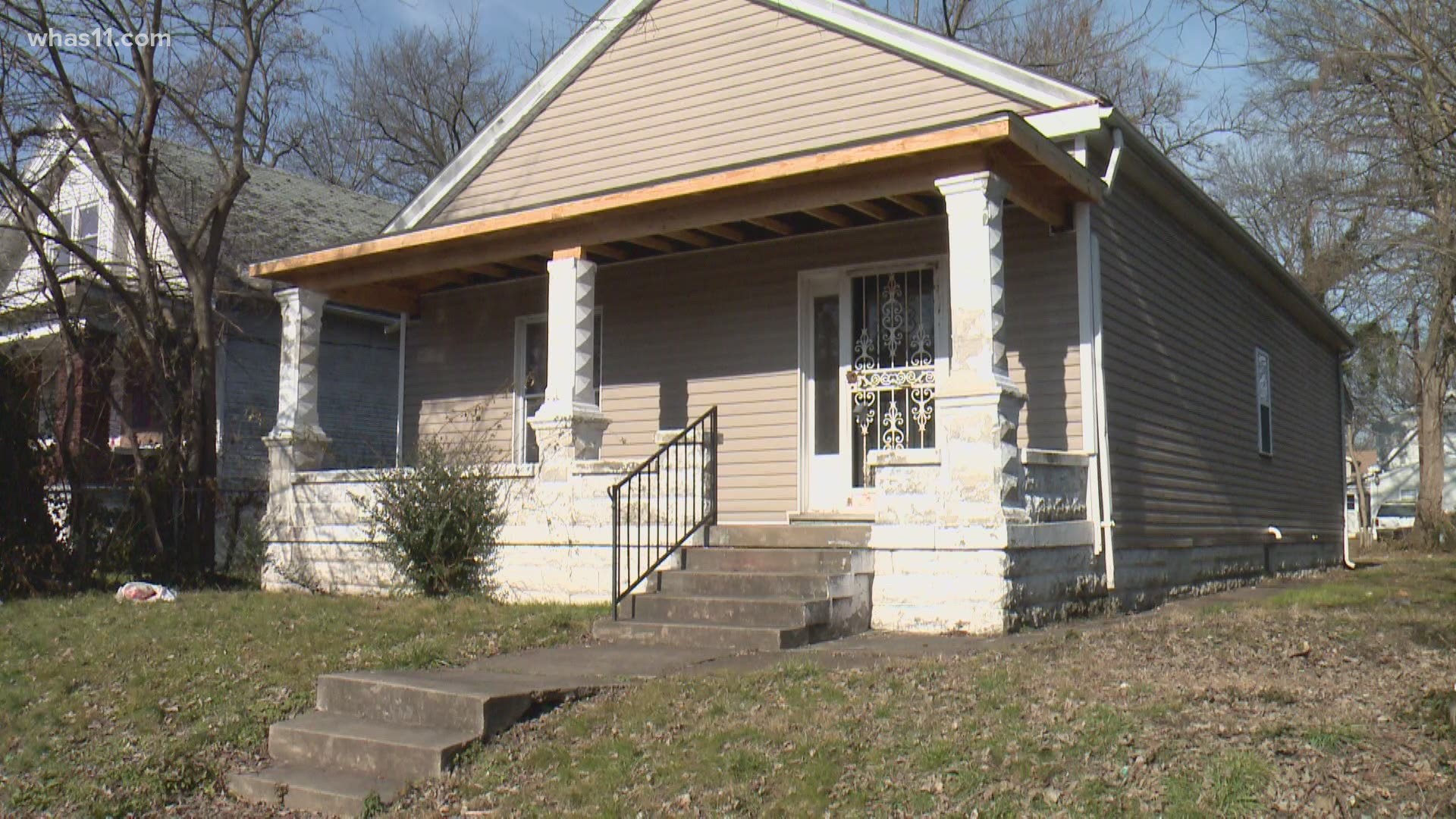 LOUISVILLE, Ky. — According to a release from Jefferson County's Office of Community Development, the Landbank Authority approved the sale of 90 properties in Louisville.

Landbank Authority is a cooperative effort by major taxing authorities to put vacant and abandoned properties back into productive use through concerned residents, per their website.

The 90 properties were sold through multiple programs that allow residents and small developers to purchase city-owned vacant and abandoned properties at below-market rate and repurpose them as rentals, single-family homes, side yards and more.

Going forward into the new year, the effort looks to increase its focus on advancing racial equity in Louisville by undertaking a racial equity review of its program to identify which programs can improve. It has launched new partnerships aimed at increasing Black homeownership and preventing displacement.

“The Landbank Authority remains a successful way for Louisville to reduce blight in neighborhoods by working with neighborhood-based developers and residents who live in the neighborhoods where many vacant structures and lots are located to ensure proper maintenance and redevelopment,” Mayor Greg Fischer said.

In the release, Landbank Authority highlighted the launch of a preferred developer pilot to help Louisville-based nonprofits meet goals described in the A Path Forward plan to empower 100 Black households to achieve home-ownership by June 2022 through their properties.

Additionally, the authority is working a select group of organizations to secure appropriate sites for community land trust in the Russell and Smoketown neighborhoods.

At this time, there are an estimated 5,000 vacant and abandoned properties in Louisville. The Landbank Authority currently owns 630.

The remaining properties are in the hands of private property owners, sometimes deceased residents or dissolved LLCs. Through foreclosures and property donations, the Office of Community Development works to purchase vacant properties with the intent of reselling them through programs.

For more information on how to purchase properties through the authority and to learn more about the programs, click here.