Radcliff Police said the suspect lunged toward officers with a knife, resulting in two officers shooting him multiple times. 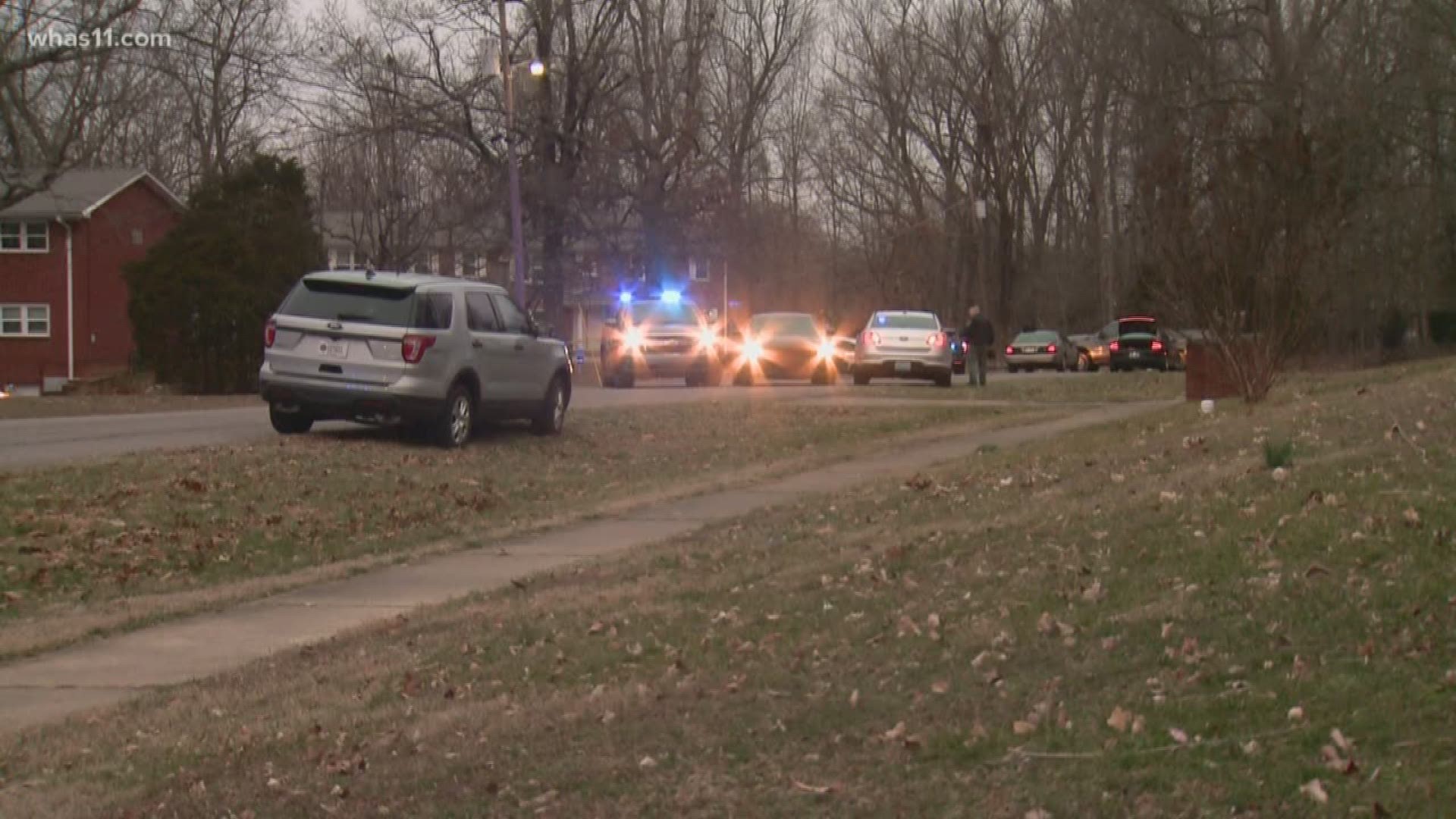 RADCLIFF, Ky. — A shooting involving police officers sent one person to the hospital and put two officers on paid leave.

Kentucky State Police has confirmed an officer-involved shooting in Radcliff at around 2:45 a.m. Thursday, Jan. 23.

KSP Trooper Scotty Sharp said Radcliff Police officers responded to reports of an armed robbery on Navaho Court where they found a man with a knife outside a home. Police said the suspect lunged toward officers with the knife, resulting in two officers shooting him multiple times.

"I'm surprised it happened here period," neighbor, Sue Wright said. Wright said she woke up frantic with worry. "I heard someone yell 'get on the ground.'"

When she looked outside she said she noticed the suspect was her neighbor.

"He lives across the road from me, across the street," Wright said. "He seemed like he was a nice person"

Sharp said the suspect was taken to Hardin Memorial Hospital and later airlifted to UofL Hospital with non-life-threatening injuries. The two officers were placed on administrative leave.

Captain Willie Wells at Radcliff Police Department said their 40 officers wear body cameras. He said they have not had a police shooting in about two years.

"We're confident in our officers," Wells said. "They are trained and they do a good job."

KSP has taken over the investigation. This story will be updated as more information becomes available.