Among those problems, the report found at least 10 employees of the Office of Unemployment Insurance accessed their own claims. 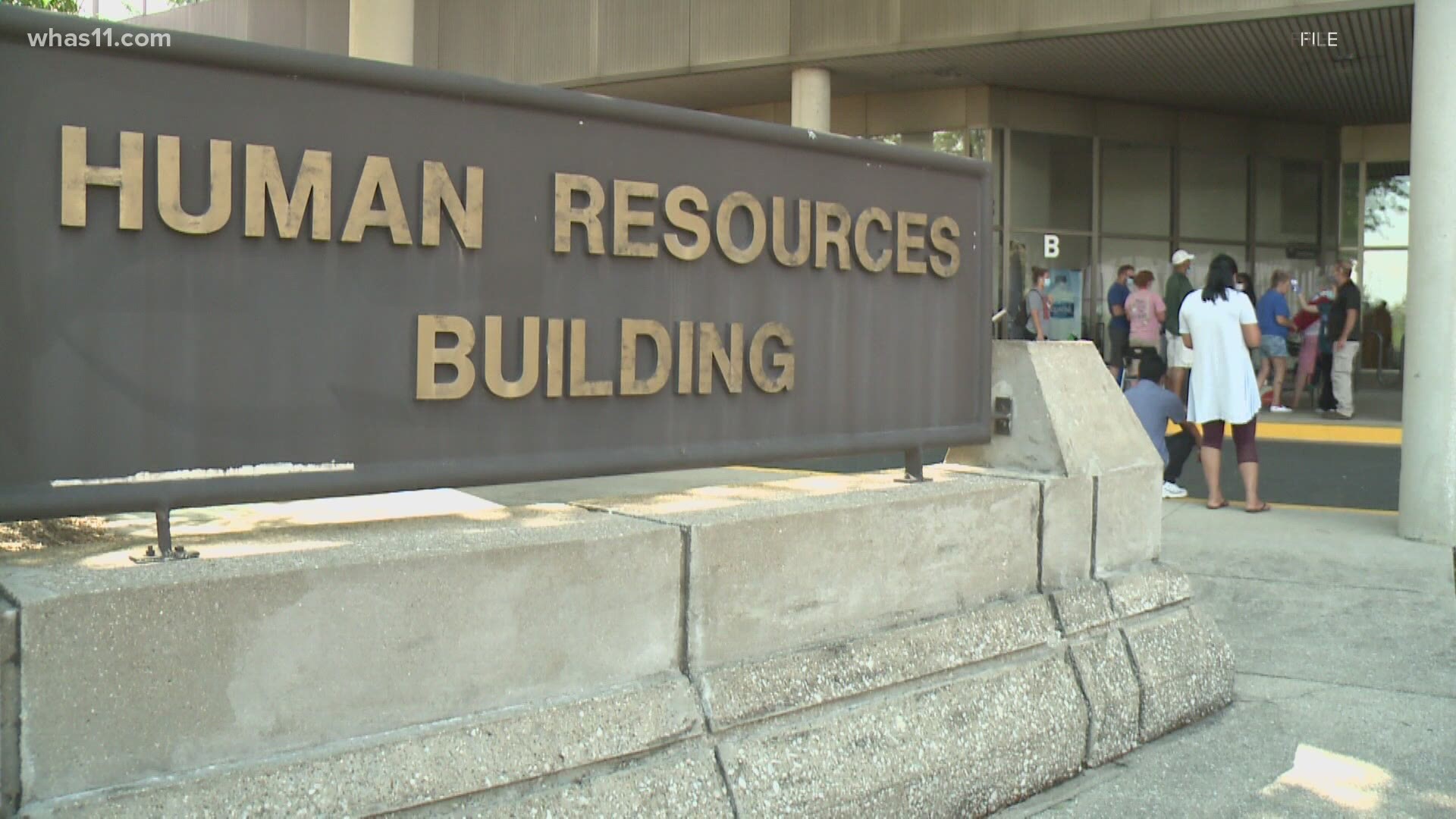 KENTUCKY, USA — From thousands of people going unpaid to reports of fraud, Kentucky's Unemployment Office has had several problems over the last year. Now, a new audit is revealing a new problem –staff accessing their own accounts.

"It was absolutely unacceptable. It was unethical,” Governor Andy Beshear said during a briefing Monday.

At least 10 employees with the Kentucky Office of Unemployment Insurance accessed their own unemployment accounts. That's what Kentucky auditor Mike Harmon details in the second volume of his audit for the state's fiscal year 2020.

"Whether you want to call it interesting or sad, they had actually received training that they were not supposed to access their claims and yet they did so anyways,” Harman said.

Harmon said there is no direct evidence that any of these employees made changes to their accounts but says accessing them, in some cases several times, opens up the door to fraudulent behavior.

"You've got people who can't even get any dollars and others that can potentially access even more than their salary,” Harmon said.

The audit mirrors the findings done by the state inspector general's investigation earlier this year, which found some Office of Unemployment Insurance employees were claiming benefits while still working full-time.

Harmon said one of the big issues is with a lack of safeguards in place to prevent fraud.

The report identifies around $665 million in unemployment insurance benefits as questioned costs.

"We list that as questionable not because all of it was paid out fraudulently but because it was paid out during a timeframe that the controls were turned down, when the likelihood of fraud is at a much higher risk,” Harmon.

Harmon has referred this case to the Office of the Attorney General for additional review for possible criminal issues.

"It's people taking advantage of their position and it was not okay and it denigrates the hard work of every other UI employee that showed up to do the right thing each and every day,” Beshear said.

The governor said some of the employees have been terminated but he has not said how many.

Following the release of the audit, Republican Party of Kentucky spokesman Mike Lonergan released a statement:

“Gov. Andy Beshear’s failures and mismanagement relentlessly plague the state’s unemployment insurance office. This governor’s failed administration let the politically connected cut the line, mismanage the office, ignored hundreds of thousands of cries for help, dragged his feet on releasing the inspector general’s report and more. To this date, Gov. Beshear has made no effort to refer any of these matters to law enforcement for investigation.

“Gov. Beshear’s administration lets Kentucky families down day after day and month after month for more than a year. Enough is enough – Gov. Beshear needs to own up to these disgraceful failures and act immediately to right the ship. Kentucky families in need of the benefits they were promised can’t wait any longer while Beshear keeps blaming others and passing the buck.”