Gov. Beshear signed an executive order that sends $1,000 payments to people who have yet to receive their benefits and haven't had a job since late October. 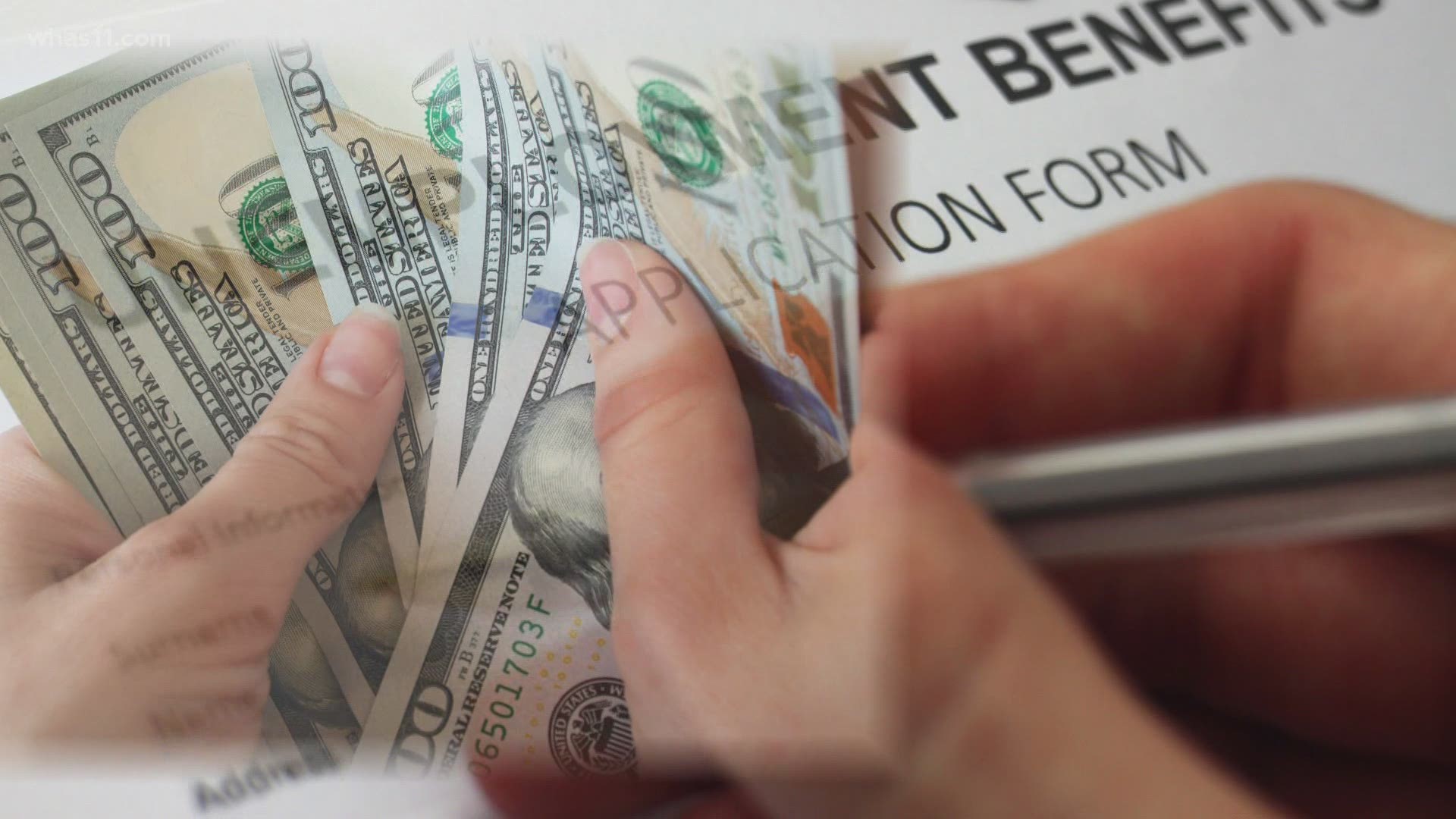 FRANKFORT, Ky. — Gov. Andy Beshear has set in motion the distribution of one-time payments for thousands of unemployed Kentuckians. The governor signed the executive order Tuesday.

The program earmarks $48 million of federal coronavirus aid to be paid out. Beshear says one-time checks of $1,000 will go to people who have yet to receive their benefits and have been without a job since late October.

The other group will receive one-time $400 checks. Beshear says those payments will go to people who missed out on supplemental jobless benefits last year because their weekly benefit amounts were below the eligibility threshold.

"While increased unemployment insurance and other programs have provided vital assistance to many, federal restrictions in these programs and inconsistent federal guidance have slowed or prevented payments to some Kentuckians," Beshear said in the order.

“For those who were able to file a claim, we want to help these people until we can get to their claims,” said Gov. Beshear. “And we want to help the people who were working regular, full-time jobs before this crisis but still didn’t make enough to qualify for Lost Wages Assistance when they lost their jobs.”

According to the executive order, eligibility for the payments will be determined by the Office of Unemployment Insurance and cannot be appealed, since the payments are supplemental economic relief payments and not unemployment benefits.

The order said the Office of Unemployment Insurance would be in charge of managing and implementing the program.