Governor Beshear closed schools with an executive order despite numbers showing only 5% of cases are connected to schools. 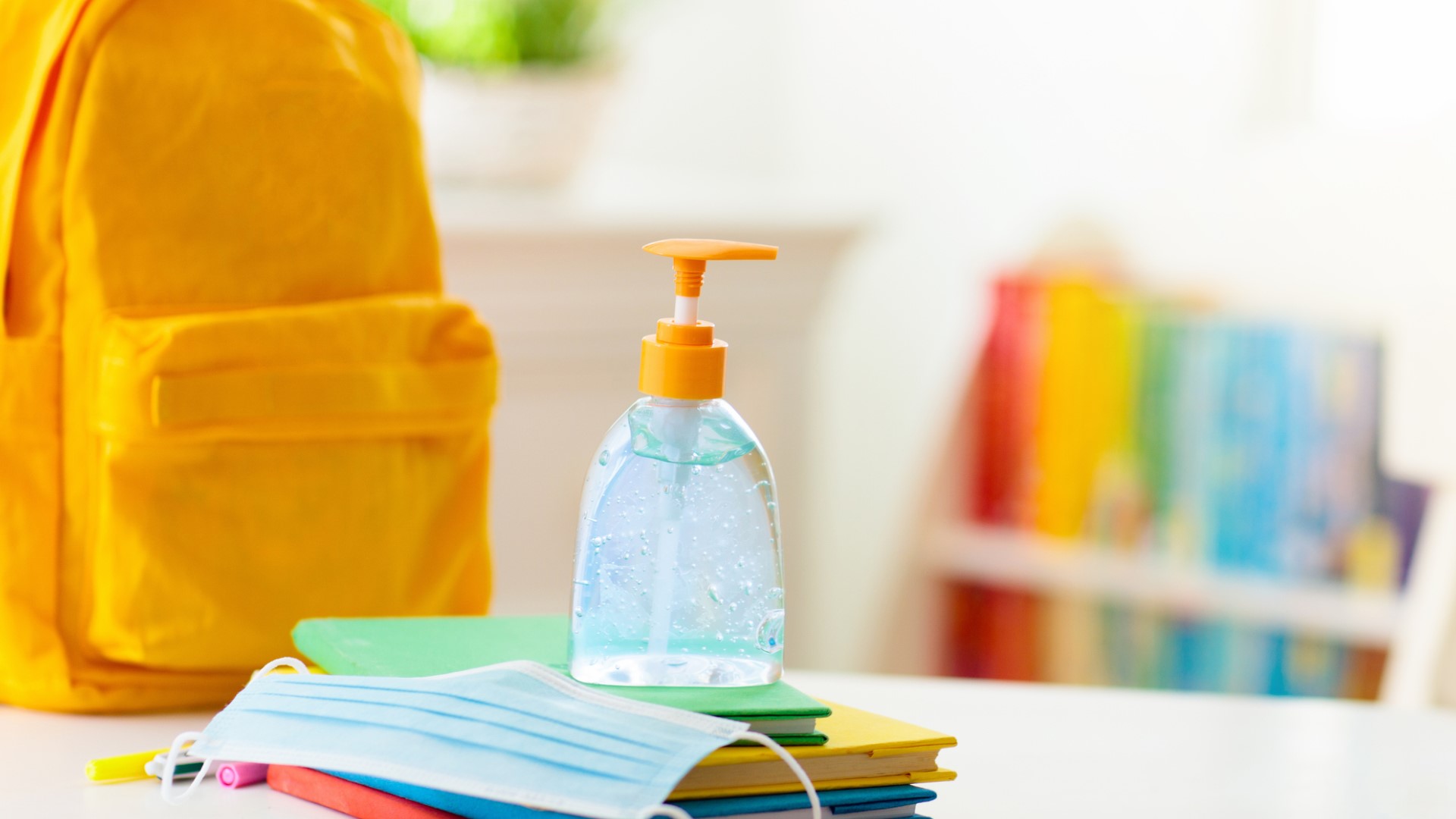 All but eight counties in the state of Kentucky have entered the state’s COVID-19 red zone.

With the increasing spread, schools are shutting down after an executive order by the governor.

Superintendents did not know the governor’s order was coming. Some had an idea with nearly all counties entering the red zone, but it still came as a surprise and left them having to implement more NTI.

“I got the same news that everybody in the community got at the 4:00 briefing,” Schultz said.

The order states that all public and private schools must stop in-person instruction this Monday. Middle and high schools will be remote until at least January 4, and elementary schools can open December 7, if the county is not in the state’s red zone.

Right now – Oldham County is doing remote learning because the district has been having staffing issues because of either positive cases or people quarantining.

Schultz hoped to keep everyone remote until December 7 to reset, and then have three weeks of in-person instruction leading up to Christmas.

“The governor’s message has just kind of taken that power away from us to make a determination on the local level about when we could come back,” Schultz said.

Hardin County has the same staffing problem. Forty classrooms were uncovered, meaning teachers were not available to come in and do face to face instruction. The whole district moved to NTI on November 2.

In Henry County, superintendent Terry Price wasn’t planning on going back to NTI at all.

The county started the year on NTI but has been doing in-person schooling for two months.

“We noticed within a week or two of coming back that any of the cases or quarantines were coming from activities that were coming from outside the district,” Price said. “It wasn’t being transmitted in the school atmosphere.”

According to recent Kentucky Public Health numbers, there have only been six positive student cases this year in Henry County, out of 1,900 students.

In fact, only five percent of the state’s nearly 150,000 cases can be connected to schools.

“We had visited with the Lincoln Trail District Health Department and Baptist Health Hardin, who is our local hospital, and they assured us that what we’re doing in our schools was working and that the spread was a community spread,” Hardin Co. Schools Community Relations Specialist John Wright said. “It wasn’t something we were contributing to.

Both Price and Schultz have acknowledged that it isn’t schools where viruses are spreading, it’s outside those building walls.