This year many people will vote by mail, as there is only one polling place open in Jefferson County. 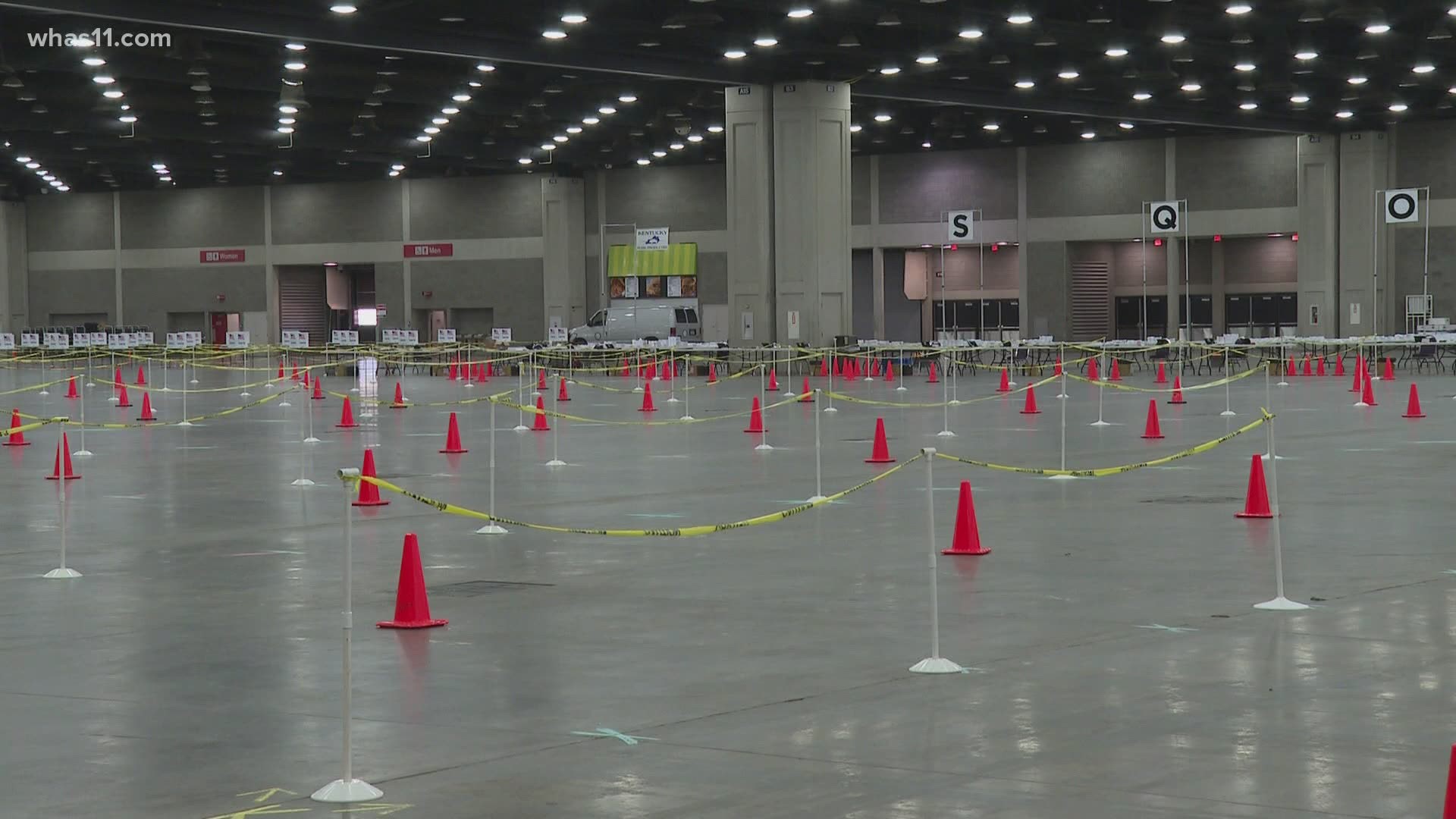 JEFFERSON COUNTY, Ky. — We’re a bit more than a week away from Kentucky’s Primary Election Day and this Election Day will look different than it ever has before, because of COVID-19.

“It’s a time that has been exciting, it’s been hard, it’s been difficult, but we are up to the challenge,” Jefferson County Board of Elections Chairperson Bobbie Holsclaw said.

In order to prevent the spread of the coronavirus, the Jefferson County Clerk’s Office is encouraging people to vote by mail this year.

Election night will also be different than normal.

We won’t know the results of the June 23 election until June 30. That way all votes that have been mailed in by election day will count.

“We won’t have any returns the night of the election simply because we won’t have all of the ballots to be able to do that,” Holsclaw said.

There will only be one place in Jefferson County to vote in the June 23 primary election – The Kentucky Exposition Center.

This location was chosen because it will be big enough to handle lines of voters while still social distancing.

Friday morning the Voter Engagement Brigade, a part of the Black Lives Matter Louisville chapter, expressed their concern over absentee ballots being sent out in a timely manner.

“Postcards did not come until last week for people to sign up to get their ballots,” member Gaynell Coleman said.

Rhonda Mathies with the brigade says it’s important now more than ever that people get out and vote.

“It does us no good to protest and raise sin if we’re not voting and making changes with policies and procedures and getting people who care about the people in place,” Mathies said.

Holsclaw believes this will be a successful election despite all the changes.

“There’s no history there’s no way to look back and see what worked and what didn’t work,” Holsclaw said. “We’re learning and we’re learning the hard way, but they say sometimes that’s the best way to learn.”

Other election stories on WHAS11 News