Kentucky to get nearly $31.5 million to combat opioid abuse

The assistance comes after officials reported the first drop in overdose deaths since 2013. 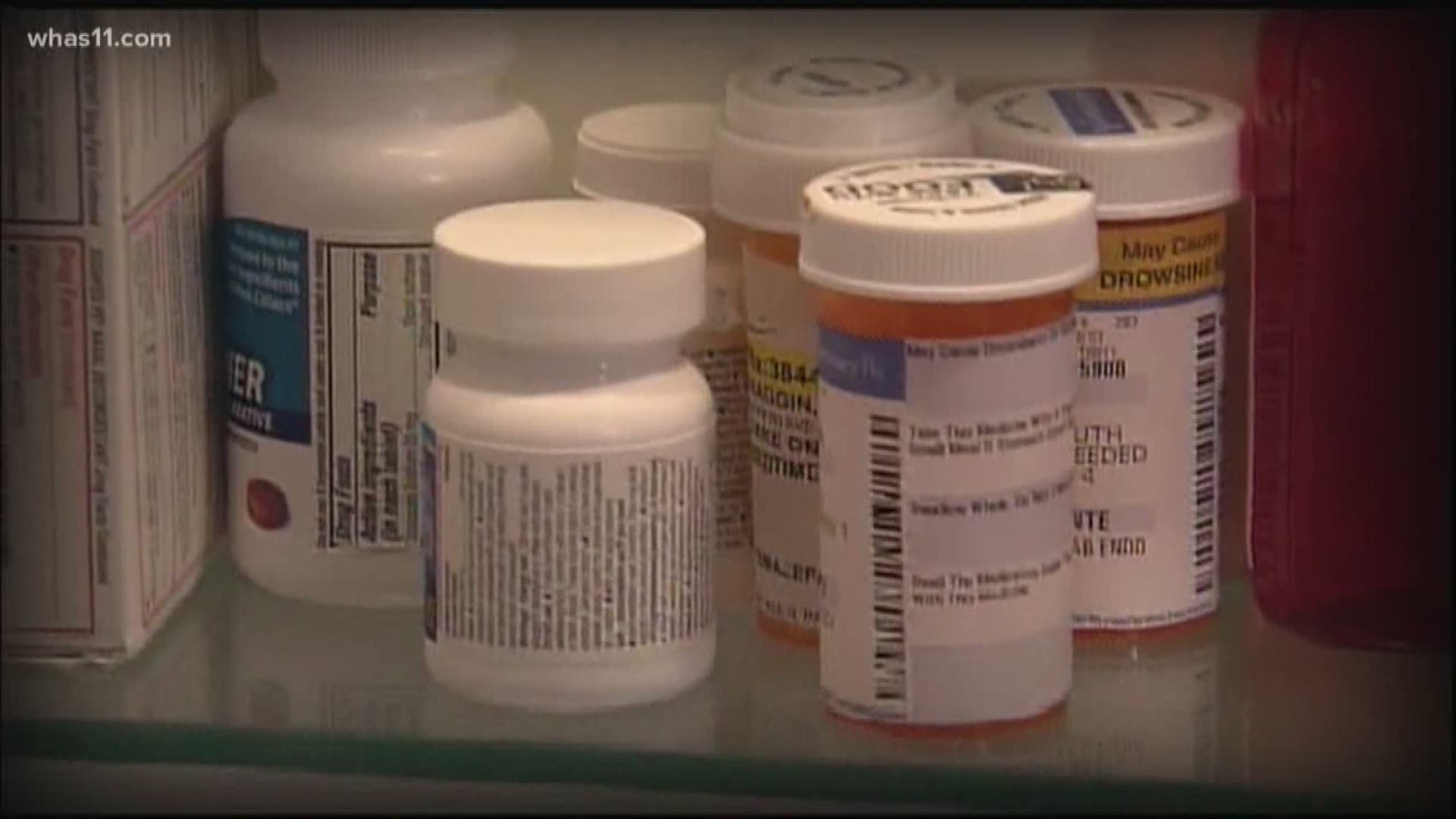 FRANKFORT, Ky. (AP) — Kentucky will receive a big infusion of federal funds to reinforce efforts to combat the state's addiction woes from the opioid epidemic.

The assistance from the U.S. Department of Health and Human Services comes a few weeks after Kentucky officials reported the first statewide drop in drug overdose deaths since 2013.

Senate Majority Leader Mitch McConnell says the state will receive nearly $31.5 million as part of the State Opioid Response Grants Program. The Kentucky Republican says the federal funds will reinforce the "life-saving work" being done to combat the scourge from opioid abuse.

Van Ingram, executive director of the Kentucky Office of Drug Control Policy, says the drop in the state's overdose deaths shows that the increased federal support is "making a huge difference" in Kentucky.