The ceremony, which is scheduled to begin at 1:00 p.m., will include prayers, musical performances and speakers. 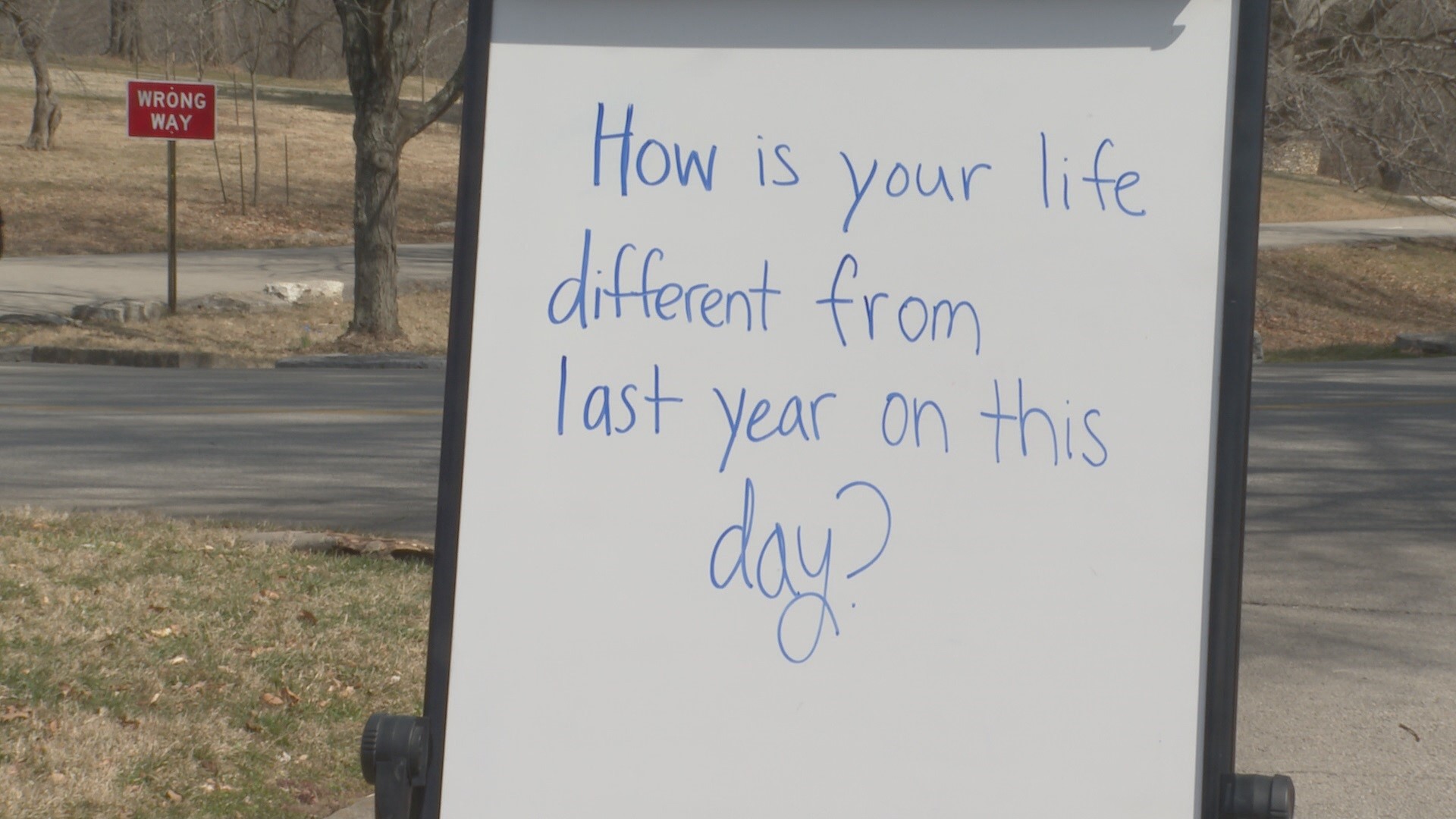 FRANKFORT, Ky. — A memorial service will be held Saturday to honor Kentuckians who died from coronavirus-related complications. The service will be on the state Capitol grounds, according to a release from Governor Andy Beshear's office.

Saturday, March 6 will also be one year since the first confirmed positive case of COVID-19 was announced in Kentucky. The ceremony, which is scheduled to begin at 1:00 p.m., will include prayers, musical performances and speakers who have lost loved ones or who have worked on the front lines of fighting the virus.

Participants will plant flags to honor the more than 4,700 Kentucky residents who have died.

Governor Beshear is also expected to release details on the state's long-term plans to honor those deaths.

In January, Beshear held a similar memorial service in remembrance of the more than 3,000 who had died from the virus.

Kentucky received its first doses of vaccine in December. Frontline workers at UofL were the first to receive the vaccine. The state has since vaccinated thousands and opened dozens of sites across the state, including a mass vax site in Louisville.

Kentucky is also one of the first states to move teachers up on the list to get the vaccine.

RELATED: What does it mean when the Governor declares a state of emergency?

RELATED: 'We're going to get through this': Beshear gives update following first coronavirus case in Kentucky