The neighbors in a small rural town in Kentucky are surprised an arrest was made in a 2015 triple homicide involving an American Airlines pilot. 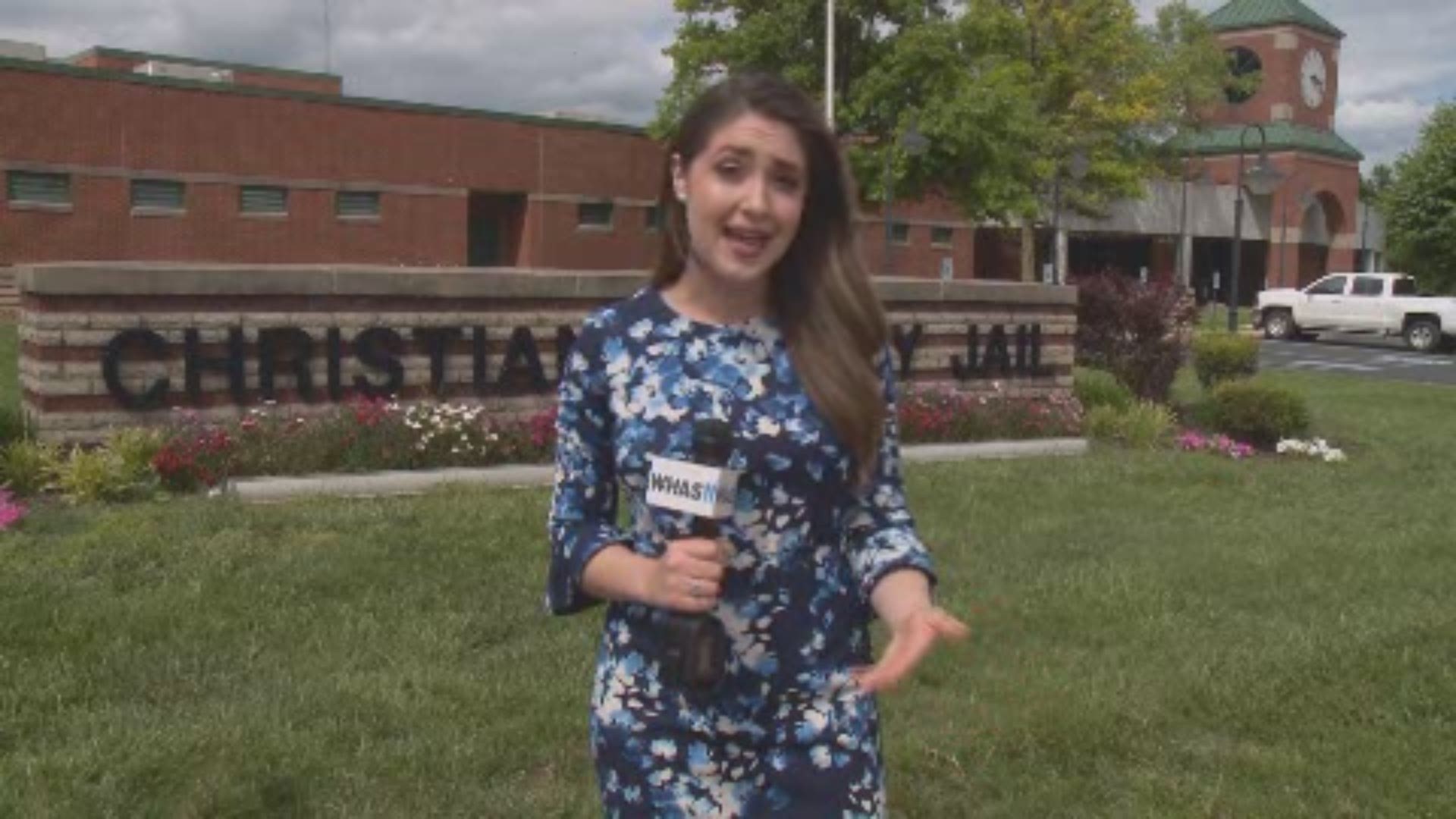 PEMBROKE, Ky. (WHAS11) – Christian Martin is currently in the Christian County Jail, nearly three hours south of Louisville. We tried to interview Christian Martin who declined to give a statement at this time.

We headed ten miles Southeast to Pembroke where the murder happened and talked with neighbors who knew Martin and the victims.

“I hope they’ve got enough proof to proof that he did it. But I don’t think he did it,” says Bill Watkins, who was Christian Martin’s next-door neighbor in 2015.

Pembroke is a rural town. They have a Strawberry Festival, neighbors help each other, “It’s a nice little town, I raised three children here.”

Watkins showed us how close the houses were. Martin’s house just across the street from Ed Dansereau and Pamela and Calvin Phillips. He doesn’t believe Martin did this crime. But other neighbors I spoke with say they thought Martin was the person responsible from day one.

“I want to see what they have, I want to know what they could have. He’s given his DNA, they sent a SWAT team to the house,” says Michael Thompson who is Martin’s Criminal Defense Attorney.

The murders happened over four years ago, and while Watkins says the area hasn’t changed too much, they do lock their doors more often, “we’re more cautious about what we do around here, we watch the neighborhood more.”

Martin was denied bond and will be arraigned next Wednesday at 11 a.m.