The lottery awarded more than $1 billion in prize money to lottery players, which is up 33% from the previous year. 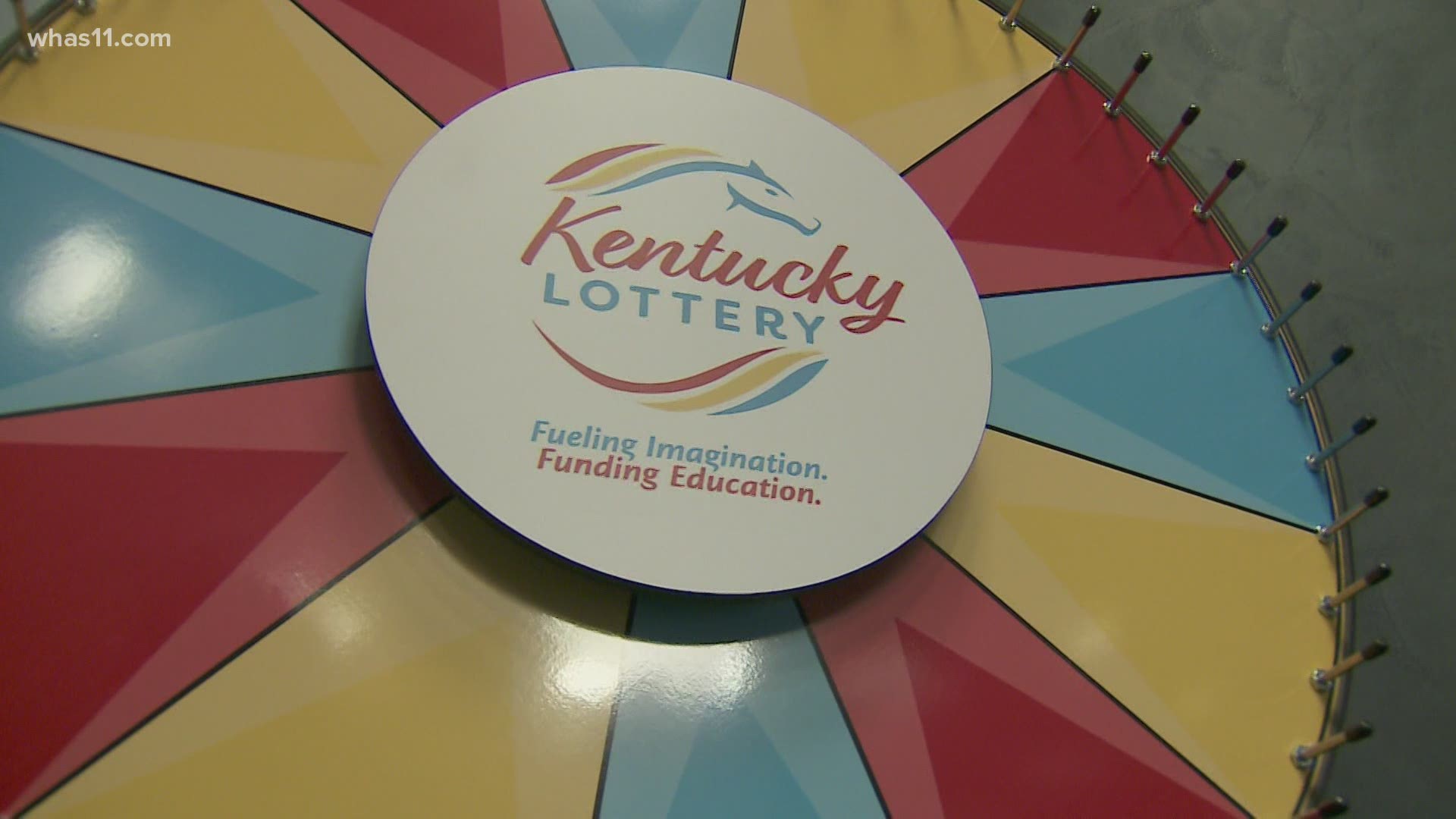 LOUISVILLE, Ky. — More than $1 billion in prize money was awarded to winners of the Kentucky Lottery in fiscal year 2021.

That's a record setting year even though most of the world was shut down. The suits at Kentucky Lottery HQ have a theory about why they fared well during the pandemic.

There to celebrate on the best days of you life, the Kentucky Lottery is now celebrating a great day of their own.

"In March of 2020, things weren't looking too good," said Mary Harville, CEO of the Kentucky Lottery. "Our sales were sluggish and we saw business close one after another. But the places that sell lottery products stayed open."

In the 32 year history of Kentucky's lottery, they've never seen sales this high! Their total sales for fiscal year 2021 totaled $1.6 billion and the proceeds to the Commonwealth total $355 million. That's $76 million more than last year.

"More funds than ever before are available for college scholarships and grants funded by the Kentucky Lottery," Harville said. "That includes the popular KEES scholarship program."

The lottery also awarded more than a billion dollars in prize money to lottery players, which is up 33% from the year before. Record money awarded to winners also means record money to small businesses who sold those winning tickets. Retailers were awarded  $90 million in fiscal year 2021.

"We are very excited about this upcoming fiscal year," Harville said.  "As we saw businesses open back up, player loyalty continued and our sales remained strong, so were really excited about being able to provide additional funds in this next fiscal year as well."