Some said Tuesday the bill's passage was a victory, while others said it doesn't go far enough. 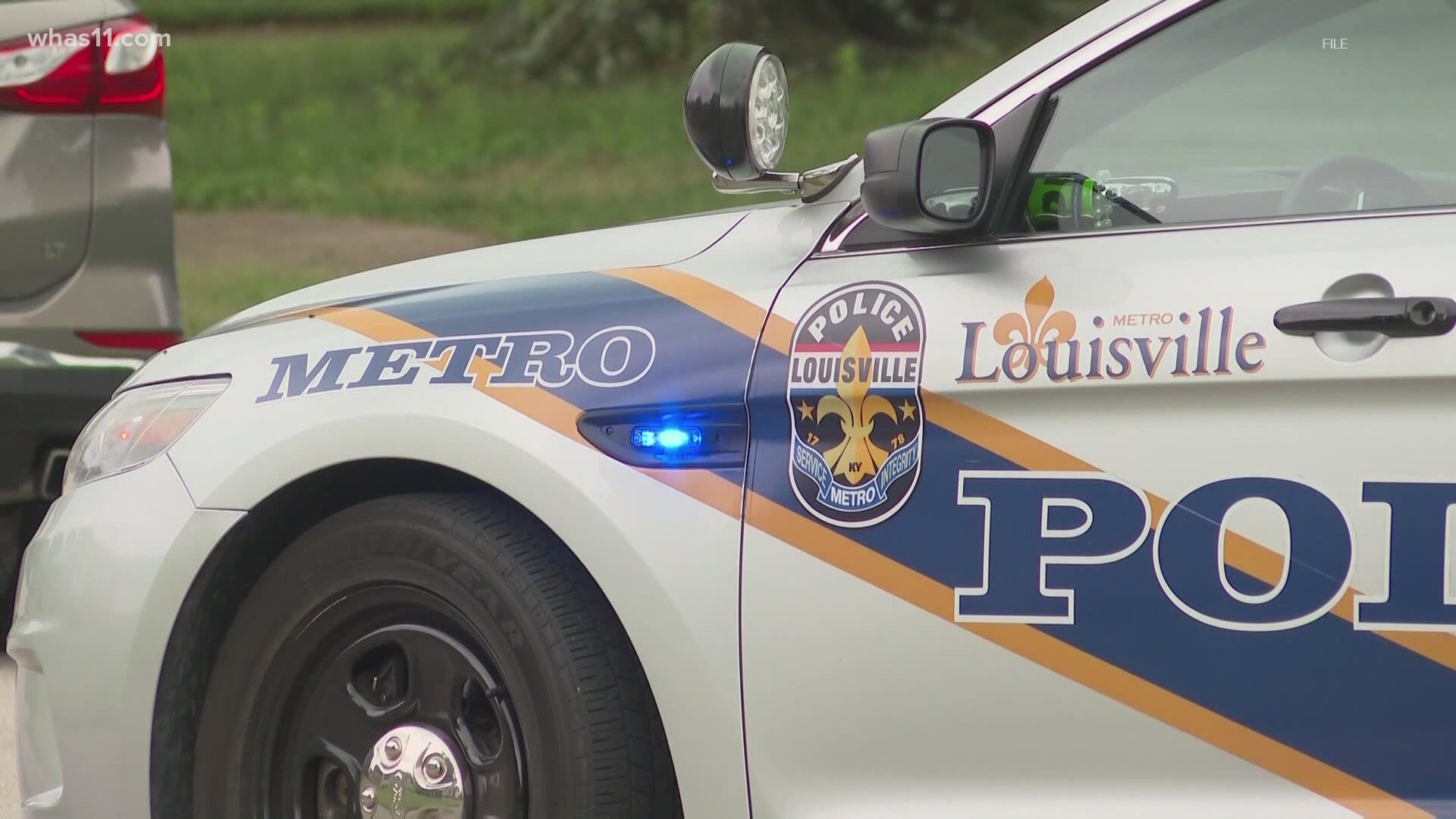 FRANKFORT, Ky. — With just hours left in the session, Kentucky lawmakers pushed through Senate Bill 4, a partial ban on no-knock warrants that passed after Democrats and Republicans agreed to a deal. It passed with a 92-5 in the House.

The fight to ban no-knock search warrants began after the death of Breonna Taylor more than a year ago.

Some said Tuesday the bill's passage was a victory, while others said it doesn't go far enough.

SB4 passed after a passionate debate, including an exchange between Reps. Chris Fugate (R-84) and Pamela Stevenson (D-43).

"Banning no-knock warrants? That's not the answer," Fugate said. "Our society will never get better until we're allowed to lift up the name of Christ in the public sector again."

During Tuesday's floor debate, another amendment was added to the bill. Earlier this month, supporters of SB4 agreed to add some of Rep. Attica Scott's requests to the bill, including requiring EMTs at the site of warrants and officers wearing clearly identifiable clothing.

More changes following Monday's debate focus on counties with less than 90,000 people. No-knocks can take place without video cameras in those communities if a judge approves and there are audio recording devices. Those counties could also go without specialized officers if they are unavailable.

"I wanted to say her name, Breonna Taylor," Rep. Jason Nemes (R-33) said. "Out of tragedy comes good and out of the tragedy of Breonna Taylor's death comes this good."

The ACLU of Kentucky called the bill's passage "an excellent first step."

"I mean this was a win," Keturah Herron with the ACLU said. "It brings a joy to my heart. I've been able to speak to Ms. Tamika, Breonna Taylor's mother, as well as Bianca, her aunt, and they are happy and satisfied."

Herron said the law will save lives and she's happy with provisions added to the bill, including as it relates to violent offenders.

"The biggest downfall for me is that it wasn't named Breonna's law," Herron said.

Herron said the bill, while it was a victory, didn't achieve everything they had hoped.

"From the beginning we wanted a complete ban of no knocks at all," Herron said. "Unfortunately that's the compromise. But at the end of the day what we were able to get done with Senate Bill 4 was a win."

The NAACP of Louisville said it was also "disappointed" the bill didn't outlaw no-knock search and arrest warrants.

"This is not what we originally wanted, but I think it is a step in the right direction," Raoul Cunningham, president of NAACP Louisville, said. "That is part of the legislative process unfortunately. You win some, you lose some, you go back and you continue to fight."

"It is in no way Breonna's law for Kentucky," Scott said. "It's not a victory. It's a start. A victory would be a full ban on no knock warrants."

Rep. Scott said the bill that passed, sponsored by Senate President Robert Stivers, (R-Manchester), is a step. But she said there's more work to be done.

"It's something, right. It's not racial justice, it's not police accountability. It's limiting no-knock warrants but not banning no-knock warrants. So it's something," she said. "I'm hopeful that it does create the dialogue that we need moving forward. the dialogue hasn't been there but I also know that this legislative body is not exactly where black people come for justice. So we've got a lot of educating to do."

Rep. Reginald Meeks of Louisville (D-42) was one of the few dissenting votes in the House.

"I cannot go home and talk to my brothers and my sisters and say that we've done something that's going to help save lives because every one of them continues to be under the threat of a police department out of control," Meeks said. "It's a shame."

Those who support the bill's passage, but were disappointed with parts, said Tuesday they still want to see more changes.

"When you look at policing one of the main things that I believe needs to happen is what does it mean to hold police accountable?" Herron said. "As a state we have a lot of work to do."

"Hopefully we can revisit the issue the next session," Cunningham said. "I think we need to go back and look at the issue totally and develop legislation that will eliminate it."

In a statement, the Kentucky State FOP also responded to SB4 passing, writing, "The Kentucky State FOP appreciates the work on SB4 including the floor amendments passed. No knock warrants are used infrequently and when they are needed they are important to the safety of officers, those they are serving the warrant on and our communities."

Governmental Affairs Director, Ryan Straw, continued, "We agree with the checks and balances put in place to obtain a no knock warrant but we are pleased that they have not been abolished. Doing so would remove a important tool from law enforcement to protect citizens. Our stance continues to be that we look forward to talking with stakeholders in the interim and beyond to better understand one another on important issues like this."