Bill to give subpoena power to Louisville civilian review panel clears committee but not without opposition. 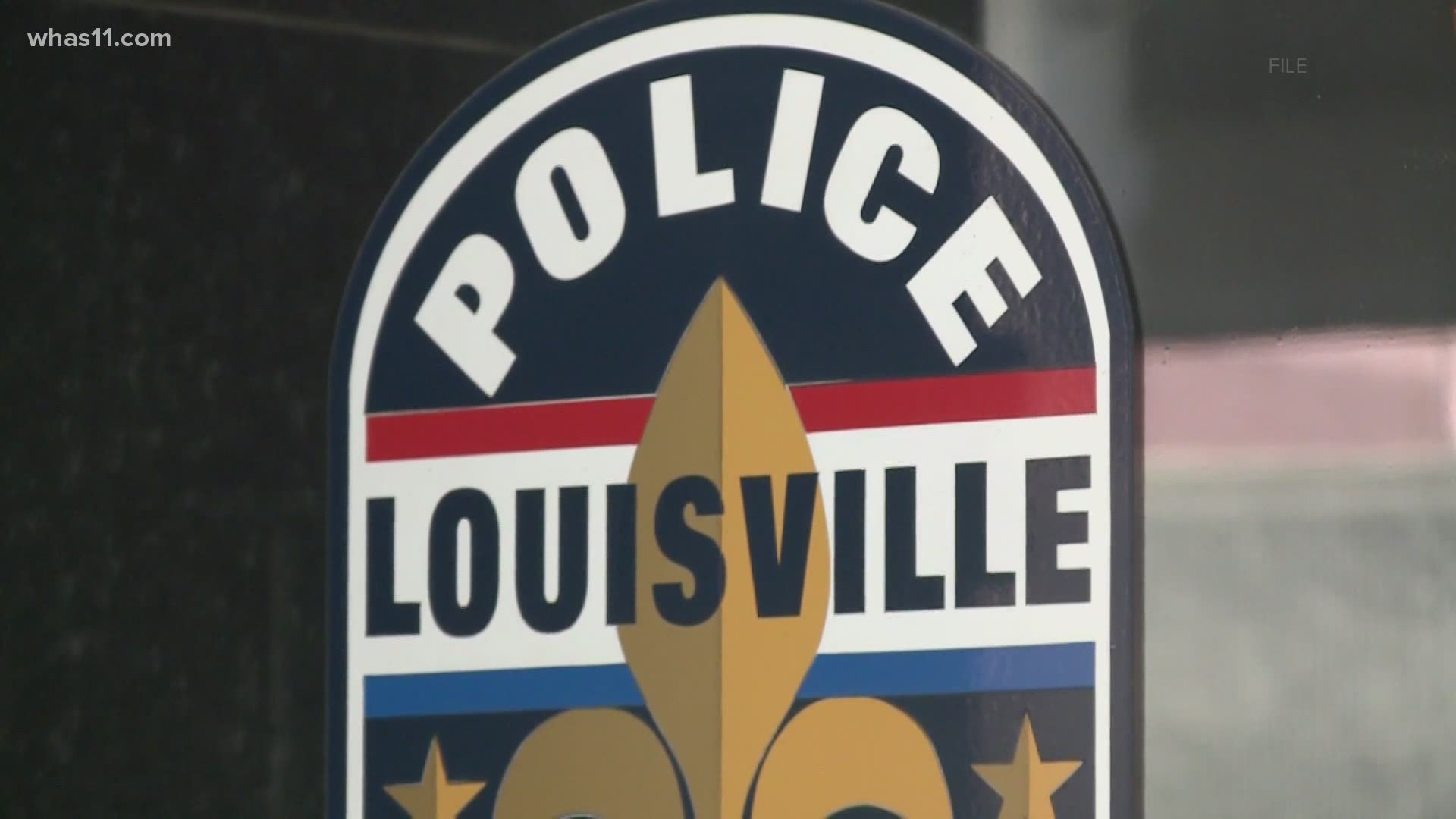 Louisville Metro Council needs Frankfort's rubber stamp to have the impact it wants through their civilian review panel effort, but not everyone at the Capitol thinks the group deserves the power they say they need.

Opposition from conservatives in the Republican supermajority is a reason why Senate Bill 247 clearing the Judiciary Committee was a milestone on Monday.

Comments from senators on the committee gave an idea of the deeply held beliefs tied to the plan.

“The community deserves this. It needs this. This is necessary," insisted Senator Gerald Neal, a Democrat from Kentucky’s 33rd District.

Republican, Senator Danny Carroll, countered, “I think what Louisville Metro has done will lead to mass resignations, retirements and I don't think this is the best way to address the problem.”

Senator Morgan McGarvey's plan would give subpoena power to the civilian review board already created by Louisville Metro.

The board can initiate complaints and an inspector general follow up but this plan would allow that person to ask a circuit court judge to compel those under investigation to provided testimony or documentation through subpoena.

Senator McGarvey made his case, "Without that subpoena power, effectively the board and the inspector general already in place in Louisville pursuant to a 25 to 1 vote of the Metro Council don't have the ability to get the information they need.”

While calls for this effort have been loudest since last summer's civil unrest, another issue was talked about at-length during the hearing.

Senate President Robert Stivers and former Metro Council President, current Senator, David Yates focused on the issues with the LMPD Explorer program. They argued that subpoena powers would have allowed the city to get all of the information they needed to get to the bottom of that case.

The bill heads to the full Senate where uncertainty on support by the State Fraternal Order of Police puts the plan in jeopardy.

Also at issue are dwindling session days. Only nine remain to get bills passed.