The governor said the statue of Jefferson Davis is a symbol that 'divides us.' 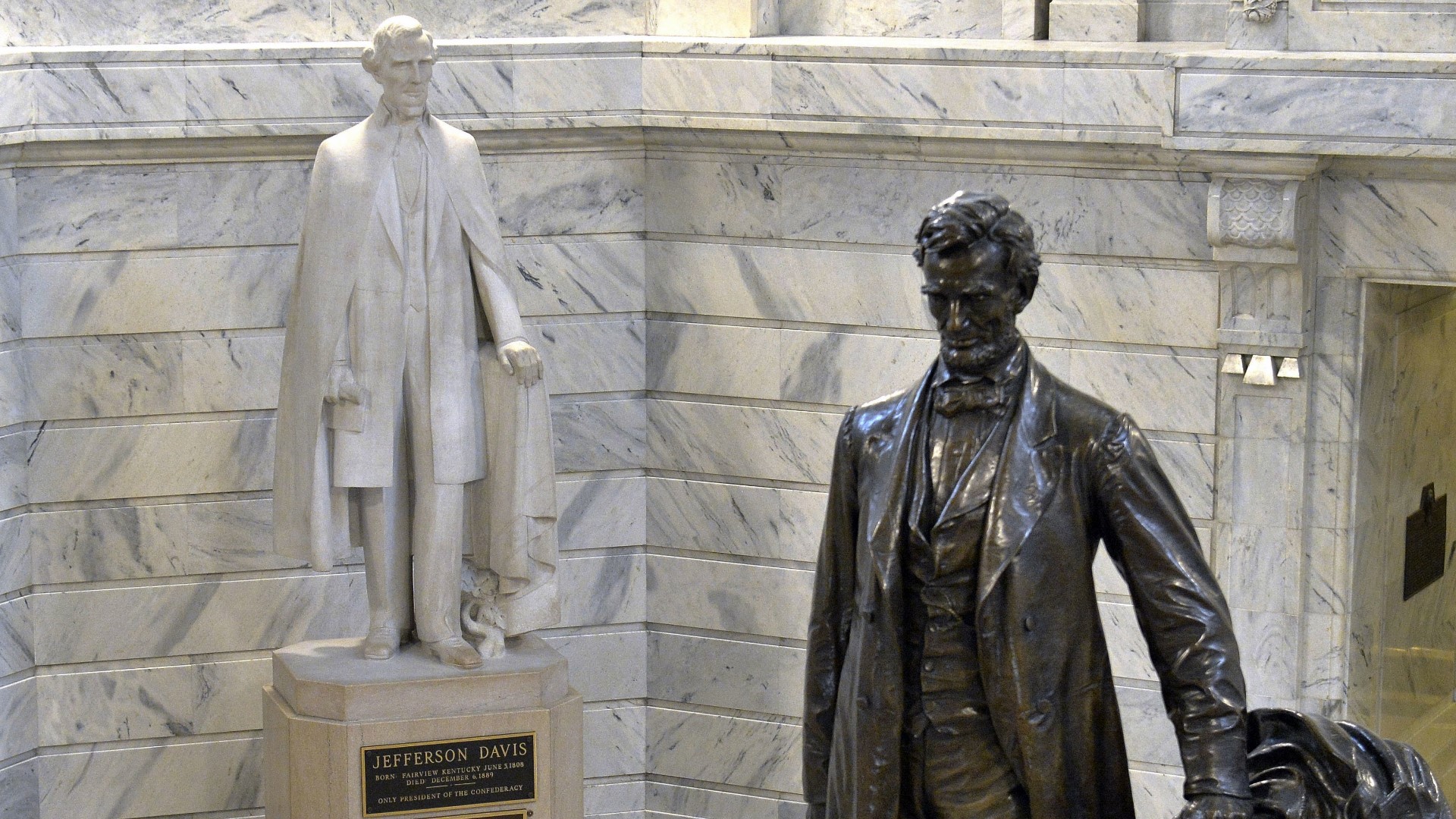 FRANKFORT, Ky. — Kentucky Gov. Andy Beshear said the statue of Jefferson Davis that currently sits in the Capitol rotunda should be taken down.

"I believe that the Jefferson Davis statue is a symbol that divides us," Beshear said. "And even if there are those that think it's a part of history, there should be a better place to put it in historic context."

Beshear's comment is not the first time people have criticized the statue.

In 2017, a panel of historic properties advisers recommended removing a plaque in front of the statue that identifies the Kentucky native and sole Confederate president as a "patriot, hero, statesman." A statewide rally supported removing the statue from the rotunda entirely.

The governor said his office is looking at whether or not he has the power to remove the statue. He also said those who believe it should stay should have "compassion for all pain."

"Can't we understand that it is in the very least so hurtful for [many Kentuckians], and doesn't that at least justify it not sitting where it does right now," Beshear asked. "I don't think it should be in the Capitol rotunda."

Beshear's comments come as several confederate statues are being taken down across the country. Virginia Gov. Ralph Northam announced plans to remove a statue of Confederate general Robert E. Lee.

Indianapolis plans to remove a monument dedicated to Confederate soldiers who died at a Union prison camp in the city, Mayor Joe Hogsett announced Thursday.

These removals follow a week worth of protests over racial injustice, as people demonstrate over the deaths of Louisville native Breonna Taylor, George Floyd and Ahmaud Arbery.

In Louisville, groups have fought over removing a statue of John B. Castleman in Cherokee Triangle.

The city's Landmark Commission voted 4-3 in May 2019 to remove the controversial statue to Cave Hill Cemetery.

After the statue was first vandalized with orange paint following the Unite the Right Rally in Charlottesville, Virginia in August 2017, Mayor Greg Fischer formed the Louisville Public Arts and Monuments Committee, which held several public meetings discussing the future of the statue and other controversial monuments throughout the city.

The Friends of Louisville Public Art, though, filed a lawsuit and appeal to block the statue's removal. 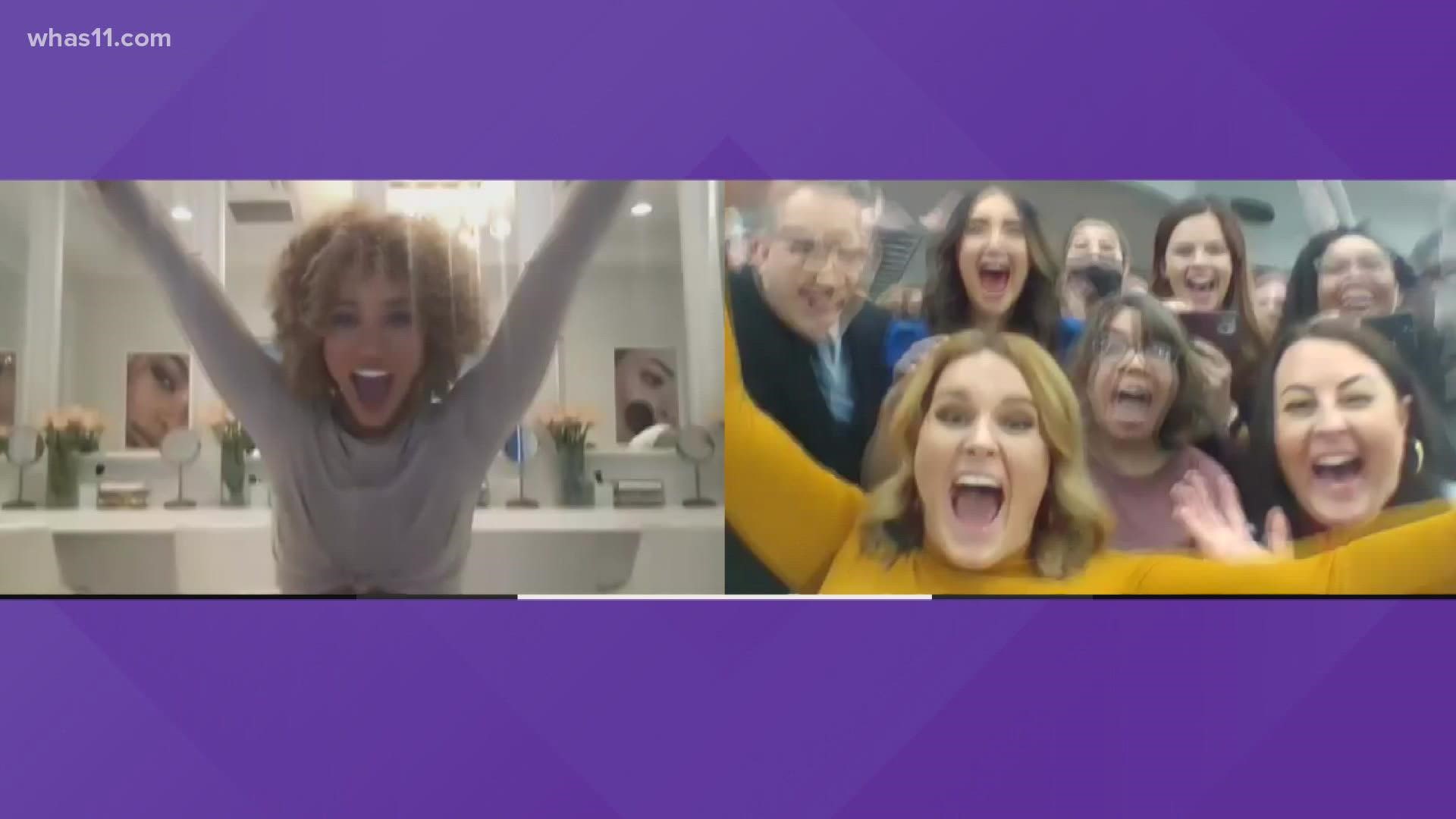