Under the bill, signs displaying the national human trafficking hotline number would be posted various public spaces statewide including airports and bus stations 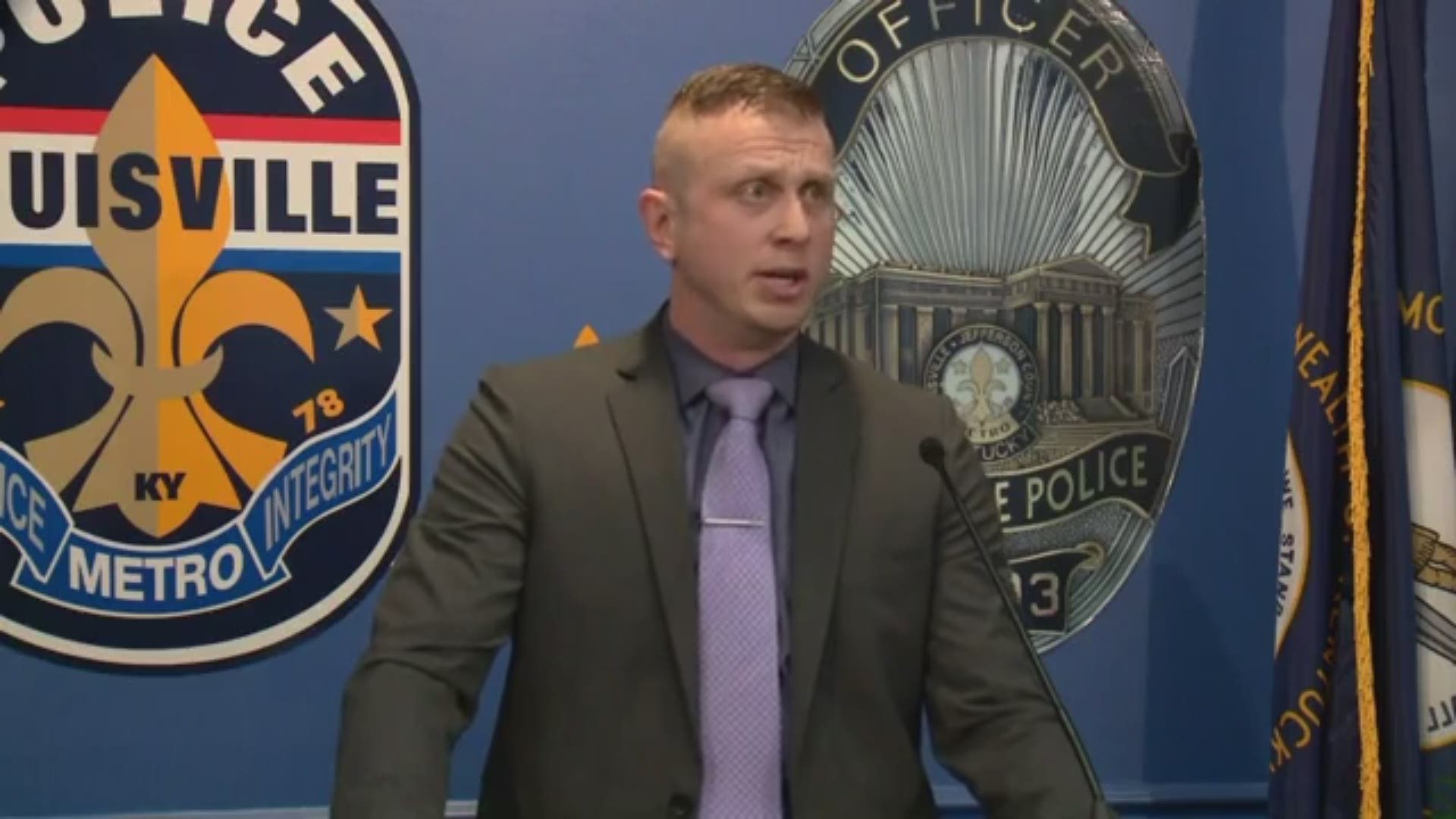 FRANKFORT, Ky. — A top-priority bill aimed at bolstering efforts to crack down on human trafficking in Kentucky won passage in the state House on Monday.

Under the measure, signs displaying the national human trafficking hotline number would be posted in public restrooms in airports, train and bus stations and truck stops statewide.

House Bill 2, a top priority of the GOP-led House, passed 87-0 and now goes to the Senate.

Another bill clearing the House on Monday would allow felons to tap into college scholarship money they earned in high school.

The measure would remove barriers in state law that now prevent them from receiving scholarship money under the KEES (Kentucky Educational Excellence Scholarship) program.

The state lottery-supported program allows students to earn money, based on their high school grades, to help defray college expenses.

The bill would give felons access to the money they earned in high school, but it would mostly apply only until they are in their early 20s, said Republican Rep. James Tipton, the bill’s lead sponsor.

“So this is just a very short window,” he said. “I envision this for somebody, maybe a young person who makes a mistake ... possibly they get on probation and they want to turn their life around. This is just removing one obstacle for them to help them have an opportunity to get an education and get into the workforce.”

Democratic Rep. Lisa Willner said the bill recognizes that “redemption is possible and that second chances are really important.”

'I think it's more prevalent than you realize.' Human trafficking laws would toughen, close loopholes if bill passes in Kentucky

Know the signs of human trafficking

You're probably supporting human trafficking and you don't even know it.