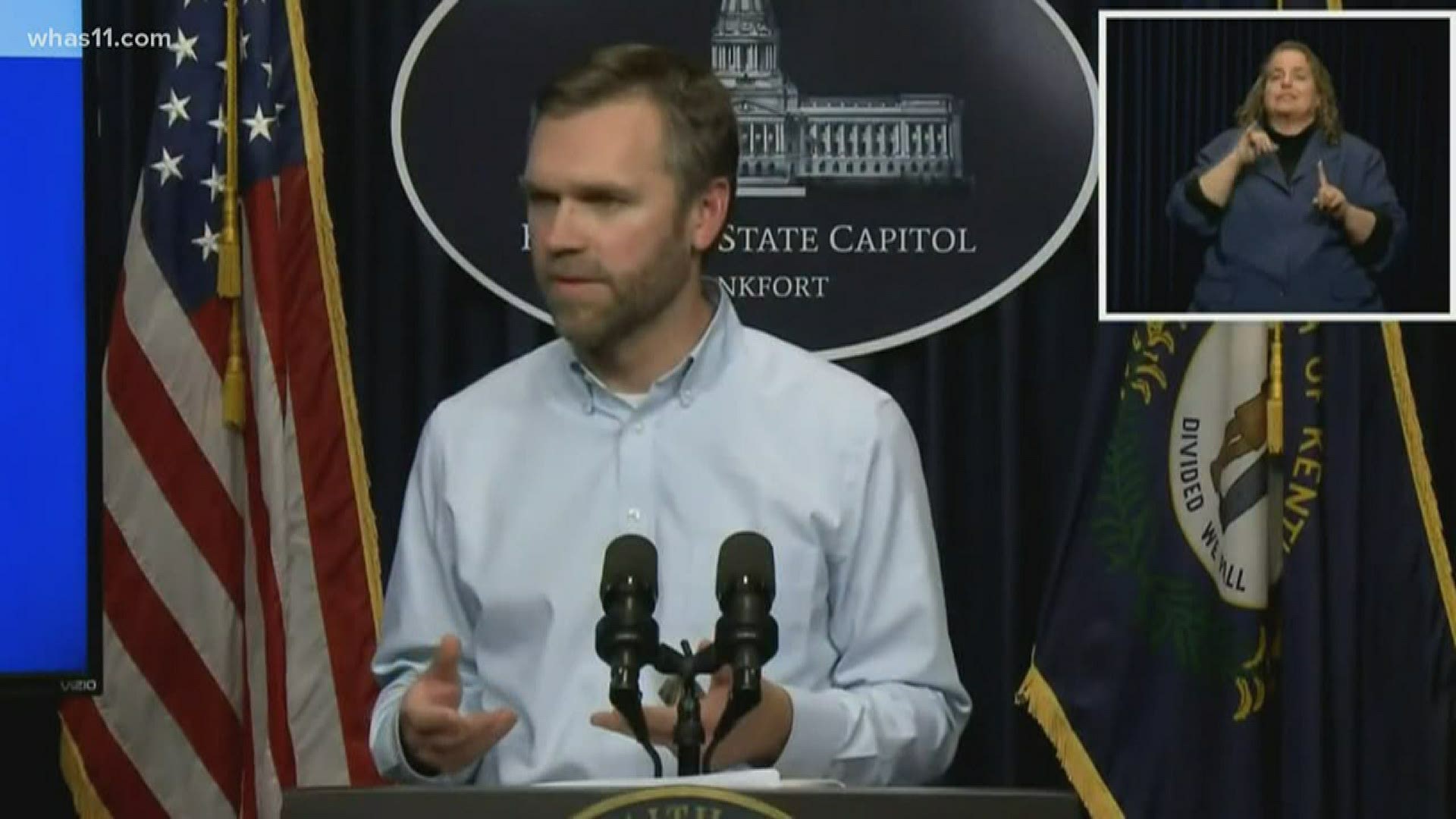 LOUISVILLE, Ky. — Kentucky is living in the now when it comes to COVID-19, but predicting what happens next is a difficult thing.

The state is approaching 600,000 unemployment claims, and paying them out to keep people going is certain to affect the state’s bottom line. That, as well as a huge hit to income tax and sales tax revenue.

“The income that people earn makes up a significant portion of both state and local tax revenues,” Dr. Mike Clark, an economist at the University of Kentucky, said.

Before his role as interim director of the UK Center for Business & Economic Research, Clark worked for the state as chief economist during the Great Recession more than a decade ago.

“Coming out of the recession, one of the things that was kind of stubborn is that we didn’t see a whole lot of wage growth,” he pointed out.

Clark said there was also a significant tax increase.

He doesn’t think that will hurt Kentucky’s ability to keep businesses in the state as well as to attract new ones here.

Why? Because state by state, we’re all on the same, level playing field.

“We’re in a similar situation as a lot of states in that.” Dr. Clark said.  “So I don’t think it’s necessarily going to make us substantially less competitive than the rest of the nation.”