Kentucky drivers urged to be alert for deer, other wildlife

The Kentucky Transportation Cabinet (KYTC) is issuing an "Antler Alert" to remind drivers to watch for deer this fall. 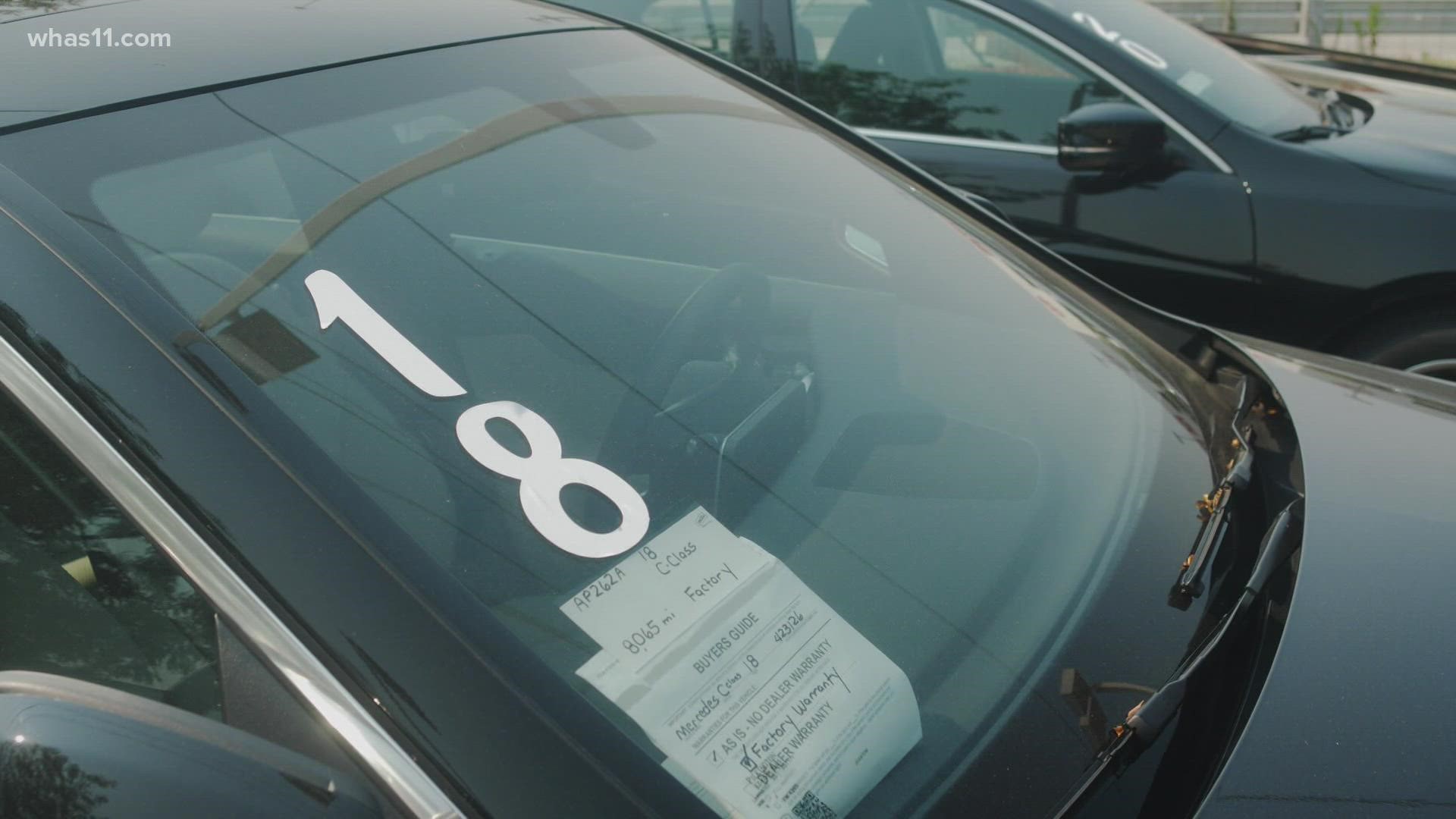 FRANKFORT, Ky. — Kentucky officials are urging drivers to be on alert for deer and other wildlife this fall.

Transportation Secretary Jim Gray said in a statement that there’s a noticeable increase in highway collisions involving deer from October through December.

“Drivers should be vigilant at all times, but the autumn presents a special challenge for drivers, with deer and other wildlife increasingly on the move, often at night,” Gray said.

The statement says that time frame includes mating seasons, hunting seasons and fall harvests, which will prompt deer to roam in search of food and new hiding places.

According to data gathered by State Farm, Kentucky drivers have a 1 in 88 chance of being in a collision involving an animal, which is above the national average.

In Kentucky, 2,091 highway crashes involving deer were reported to police in 2020, according to data from  Kentucky State Police. Of that total, the highest number of crashes were reported in Boone, Christian and Hopkins County.

Officials say drivers who encounter a deer should slow down and only take evasive action if it can be done safely.