In the first three years of operation, KCC plans to hire about 700 workers at the facility. Eventually, that number will rise to between 1,400 and 2,000 new jobs. 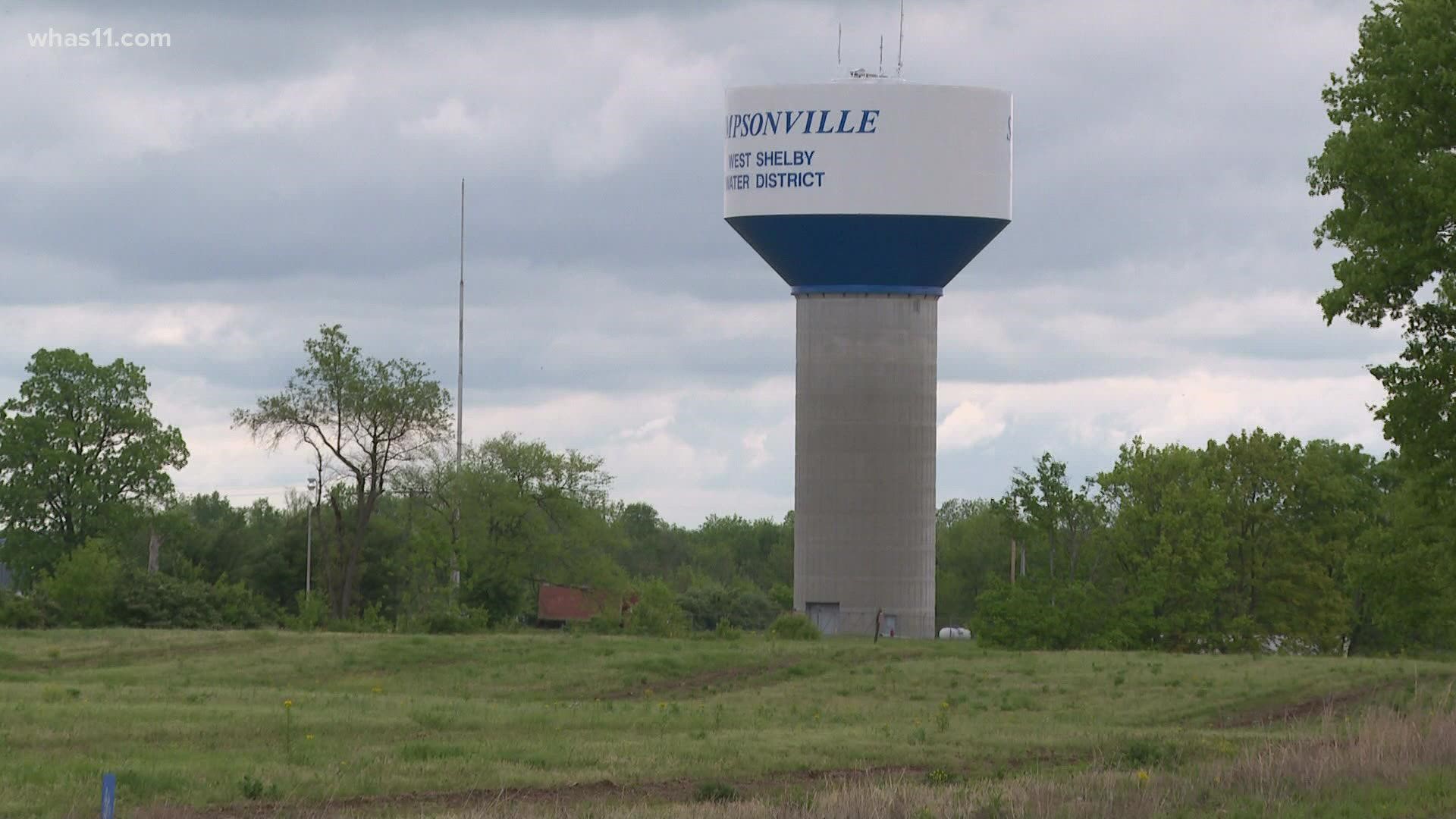 SIMPSONVILLE, Ky. — When the Outlet Shoppes of the Bluegrass in Simpsonville opened seven years ago, the population of the city was less than 2,500.

Now more than 3,000 people live there and more will likely be coming soon.

In the first three years of operation, KCC plans to hire about 700 workers at this new facility. Eventually, that number will rise to between 1,400 and 2,000 new jobs – allowing people who live in Shelby County to work closer to home.

“This will give the opportunity to people who live here, not necessarily have to drive to Jefferson County and allow them to be able to work here and not have to go as far,” Simpsonville Mayor Carey Vowels said.

The facility and jobs will also draw people to Simpsonville, which would mean new developments. Mayor Vowels said people often ask him when the city will get a grocery store.

This location was perfect for the expansion because the space was large enough for the campus the company envisioned, and it is right by the interstate.

While creating new jobs is a good thing, many companies are struggling to hire right now. But KCC is confident people will want to come work.

“We believe we can attract people, with fuel prices where they are, who are driving much further to get to their jobs, are going to decide this is a good company. It’s a clean, automated, air-conditioned facility,” KCC founder Al Fiorini said.

The initial construction is expected to take 18-20 months to complete. KCC has jobs open right now in Louisville, and employees can choose to transfer to Shelby County once the facility is open. Jobs start at $18.50/hour.

RELATED: GE Appliances looks to give back to Louisville through 'Blue Wave' initiative