Minton joined the Supreme Court in 2006. He said Wednesday he wants to give potential candidates ample time to decide whether to run. 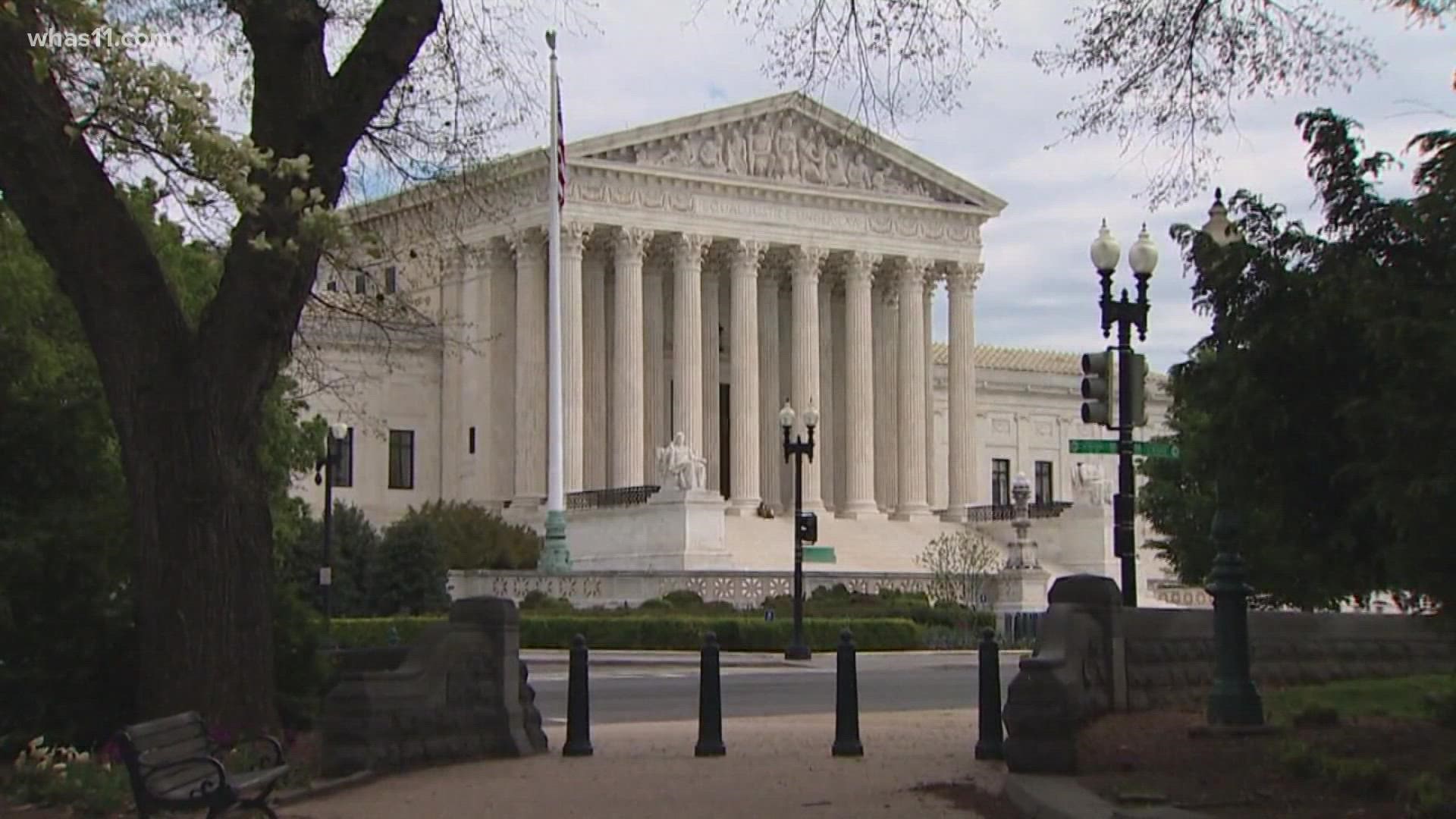 FRANKFORT, Ky. — Kentucky Chief Justice John D. Minton Jr. has announced he won't run for reelection next year. It signals the end of an era on the state’s highest court when his current term expires.

Minton joined the Supreme Court in 2006. He said Wednesday he wants to give potential candidates ample time to decide whether to run.

Minton first announced his decision not to seek another term on WKU Public Radio in Bowling Green.

He says he still has plenty to do during the rest of his term. That includes presenting the judicial branch’s proposed budget to the legislature next year.

After graduating from the University of Kentucky Rosenberg College of Law in 1977, Minton spent 15 years in private practice and another 14 years as a judge for the Circuit Court and Court of Appeals before being elected to the Supreme Court.

Minton was recently inducted into the UK Rosenberg College of Law Hall of Fame. The Hall of Fame was established to honor graduates for their professional success, positive influence and integrity, according to a news release.

The Kentucky Court of Justice said the Supreme Court is the "state court of last resort." The justices are responsible to rule on appeals before the court. The chief justice is selected by the other justices and holds responsibility for the court's operation.