Snow in Kentuckiana! How locals prepared to hunker down

Our teams traveled the region to talk to people as they were making their way home. 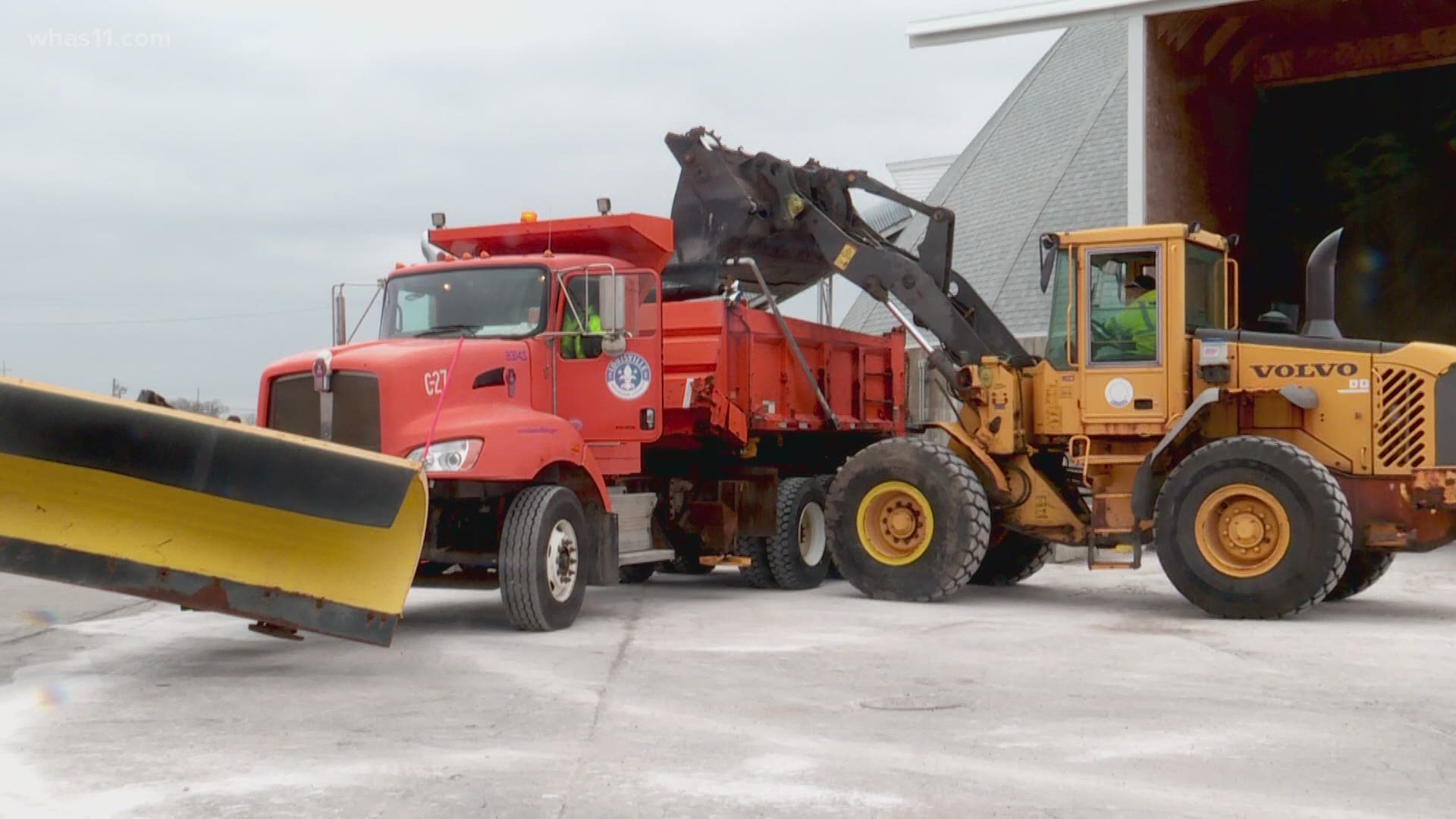 LOUISVILLE, Ky. — From Southern Indiana to Dixie Highway, down the Watterson and back through downtown Louisville. Our WHAS11 crew drove the route themselves and it's safe to say, our region is covered in snow.

They started the day in New Albany where Thomas Snider, who is from the area, can't help but think about sledding and snowmen.

"That's the best thing about snow. The kids get to get out and play in it," Snider said.

But he knows the adults can have fun too. He even stopped by the liquor store before hunkering down.

"I'm excited about it and I get a little day off tomorrow or at least I get to come in late so that's great," Snider said. "Picking up some beer, because I'm going to be stuck at home. Something to do while watching Netflix."

Next our crew made their way across the Ohio River, to Dixie Highway, where they met Nayra Perez and her husband. The pair picked up essentials before heading home.

"We just stopped to get some salt because we don't know how it's going to be," Perez said.

In order to get to this gas station, they had to drive on some slippery roads.

"You feel the tension and you feel everybody's tension. Like going slowly and trying to like separate, have space between each car," Perez said. "I mean everybody is just trying to get home. We want to get home but we want to be ready for what is going to be happening next."

She and her husband are from Cuba, but even after living in Louisville for nearly 15 years, they still haven't seen very much snow.

"I'm not used to it much," Wells said. "It's been crazy, it's very wet and cold. I was wishing for a white snow sometime."

So while they aren't used to the slush and the white fluff, these locals say the last year has certainly prepared them to stay inside for a snow day.

"Well we've been through COVID so what else are we going to expect," Perez said.