Henry Bibb overcame abuse and betrayal to become part of a legacy of Kentuckians who fought for freedom for slaves in the 1800s. 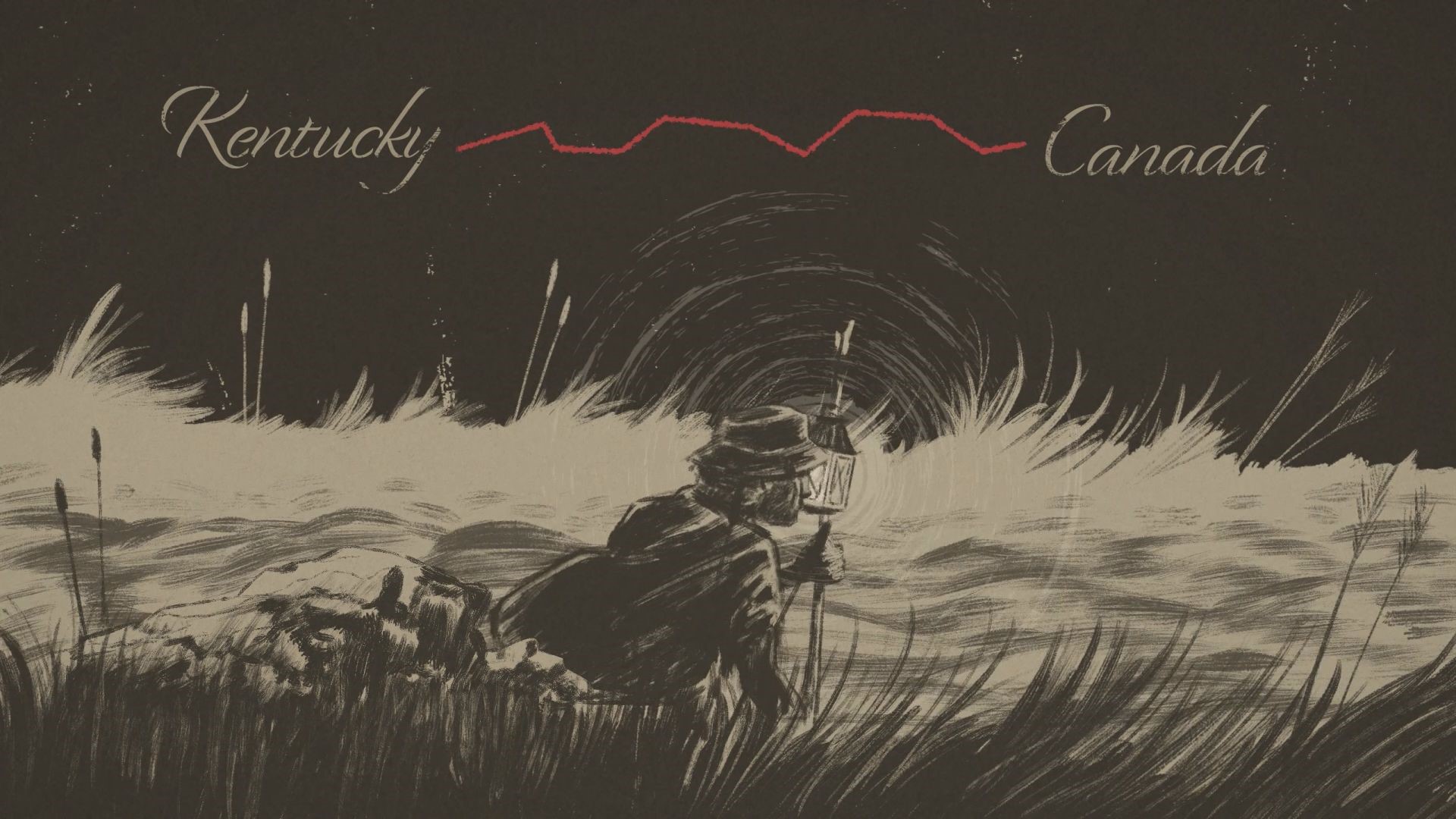 LOUISVILLE, Ky. — Understanding history not only helps us to know where we came from, but it also helps us to better understand where we are now, and where we might be heading. It places our community within the rich context of our country and it helps put us on the map.

Someone who knows a lot about the importance of history on the development of humanity is Jermaine Fowler, the founder and host of the podcast “The Humanity Archive.” We asked him about the little-known historical facts of the Bluegrass state and he shared with us the story of Henry Bibb.

A Kentuckian’s role in the Underground Railroad

The Underground Railroad is a piece of history that most people learn about in school, but some may not know the story of Henry Bibb – an enslaved man who escaped to become part of a large legacy of Kentuckians fighting for freedom in the 1800s.

Bibb was born in Shelby County in 1815 to an enslaved woman named Mildred Jackson. His father, James Bibb, was a state senator, playing a "troubling" dual role of both father and master. According to his autobiography, Bibb was first inspired to escape when he was a young teenager, after being sold to a particularly abusive slaveowner.

He got married at 18 and became a father soon after, but his desire for freedom only became stronger. In 1837, he snuck away, leaving his family behind, and managed to cross the Ohio River, making it to the free state of Indiana. From there, he connected with the Underground Railroad, which led him to Canada.

Credit: WHAS
In his effort to escape from slavery, Henry Bibb traveled from Kentucky to Canada.

Once he crossed the border, he could have rested and lived out the rest of his days in freedom, but he didn’t. Instead, he fought for those who were still trapped.

“Henry Bibb is part of this legacy of Black people who fought for their own freedom – you know, those like Harriet Tubman and Frederick Douglas – fighting for freedom or other people, not just for himself,” Fowler said.

Bibb wrote in his autobiography that he attempted several times to return to his wife and child. There were some short-lived reunions, but Bibb was captured repeatedly. At one point, he managed to escape in Louisville when his captors were trying to sell him there.

Henry Bibb was abused, betrayed and abandoned by his wife after she lost hope that they would be reunited. However, these trials did nothing to quell his spirit and his desire for freedom - not just for himself, but for everyone.

In Canada, Bibb became a well-known African American activist. He helped found the first Black newspaper, “The Voice of the Fugitive,” which worked to convince Africans to settle in Canada.

He was also a founding director of a Canadian Black colonization project called The Refugee Home Society, which helped feed, clothe and shelter hundreds of slaves as they crossed the border to Canada.

Stories like Henry Bibb’s inspire Jermaine Fowler to learn more about the untold stories of history. He explores these through his podcast, and he hopes to educate others about the people and places that shaped our nation.

“I think through history, we can see the stories from different places, from different cultures, and see how we are more similar than we are different,” Fowler said.

Click here to discover more from the Kentuckiana Curiosity special

Many would view Henry Bibb’s story as a tragic one. Despite his best efforts, Bibb ultimately lost his family and suffered years of abuse and enslavement. However, Fowler believes that this story – just like thousands of others – helped lay the foundation for a brighter future.

You can see more from Jermaine Fowler on his podcast website.