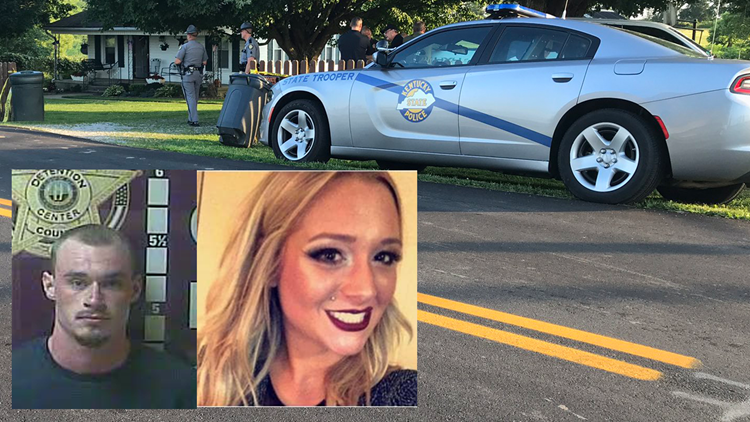 Editor's note: An earlier version of this story inaccurately stated David Sparks was charged in the death of Savannah Spurlock. It has been edited to reflect that Sparks is only charged in "connection" with her death. Sparks is charged with abuse of a corpse and tampering with physical evidence.

LOUISVILLE, Ky. (WHAS11) – David Sparks, the man charged in connection with Savannah Spurlock's death, will appear in front of a grand jury in August.

Sparks is charged with abuse of a corpse and tampering with physical evidence.

Savannah Spurlock was last seen Jan. 4 leaving a bar in Lexington with three men, including Sparks.

Authorities say a tip led them to a property in Garrard County connected to Sparks after complaints of a foul odor.

Police discovered Spurlock’s naked remains were found in a shallow grave, wrapped in a rug and garbage bags with her feet bound.

The coroner has not yet released the cause of death but on Aug. 14, Sparks will face a grand jury and then an indictment on Aug. 16.

Remains of Savannah Spurlock, Kentucky mother of 4, found at home in Garrard Co.

Reward raised to $15,000 as search for Kentucky mother of 4 continues