Wilbur received the highest winning total ever in what has become the highest turnout for a Rabbit Hash election. 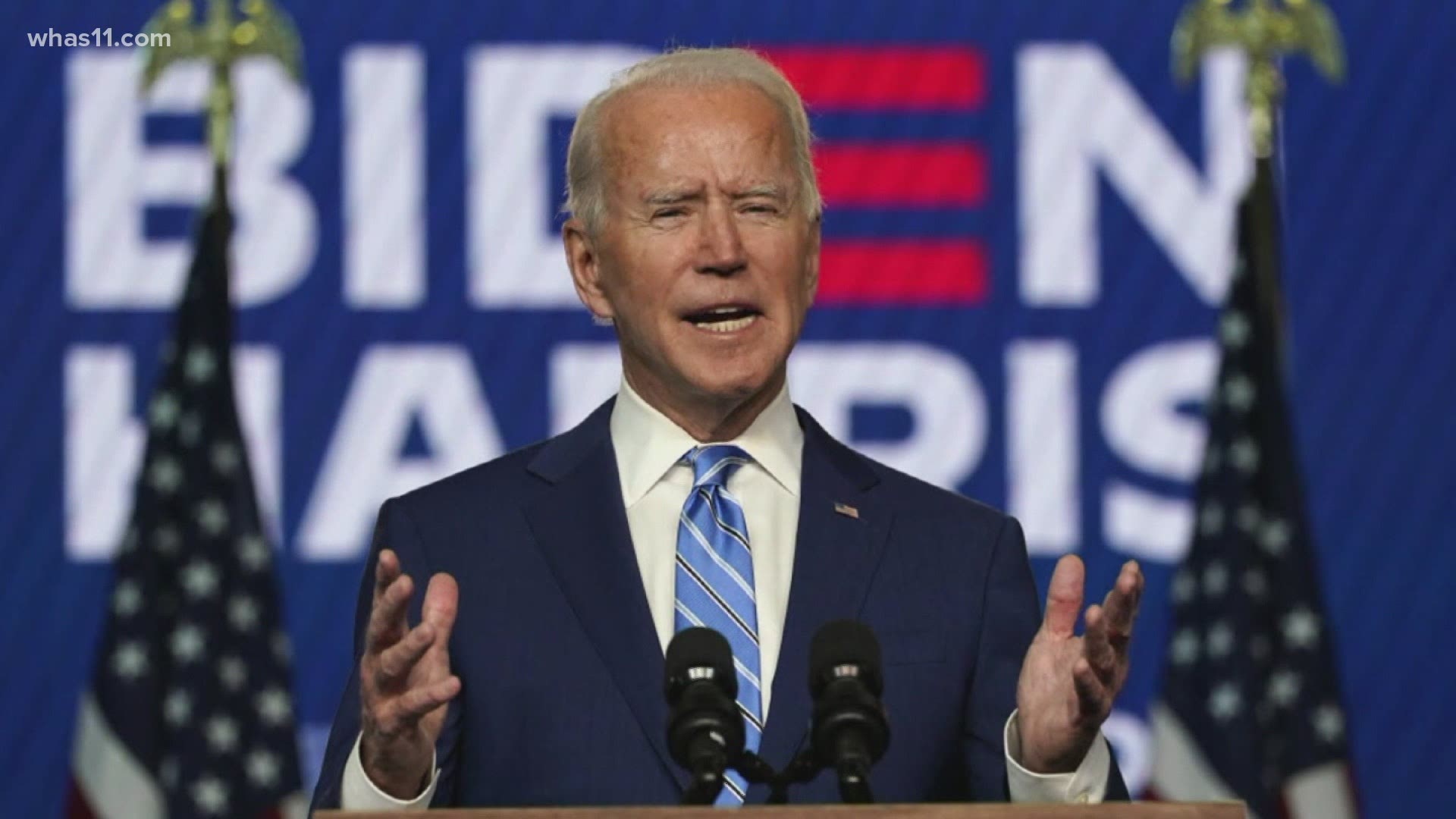 RABBIT HASH, Ky. — The results in this year's presidential race might not be in, but the Kentucky town of Rabbit Hash has elected its new mayor — and he is one popular pooch.

Wilbur Beast, a French bulldog, won the Rabbit Hash mayoral election with 13,143 votes. Jack Rabbit the beagle and Poppy the golden retriever were second- and third-place finishers, making them both town ambassadors.

Wilbur unseated incumbent Brynn, more formerly known as Brynneth Pawltro. On his official Facebook page, the French bulldog said he was "humbled" by the support he has seen.

"I got to meet so many lovely people in the last 24 hours...and I can’t wait to meet so many more," Wilbur said. "I am humbled and beyond thankful for all of the support from far away and right here at home."

Mayors do not make any legislative decisions, instead their elections raise money to keep the town's historic buildings in good condition. People pay $1 to the Rabbit Hash Historical Society for one vote.