Under the ordinance, a person cannot be turned down for housing based on their arrest history, homeless status, source of income or military service record. 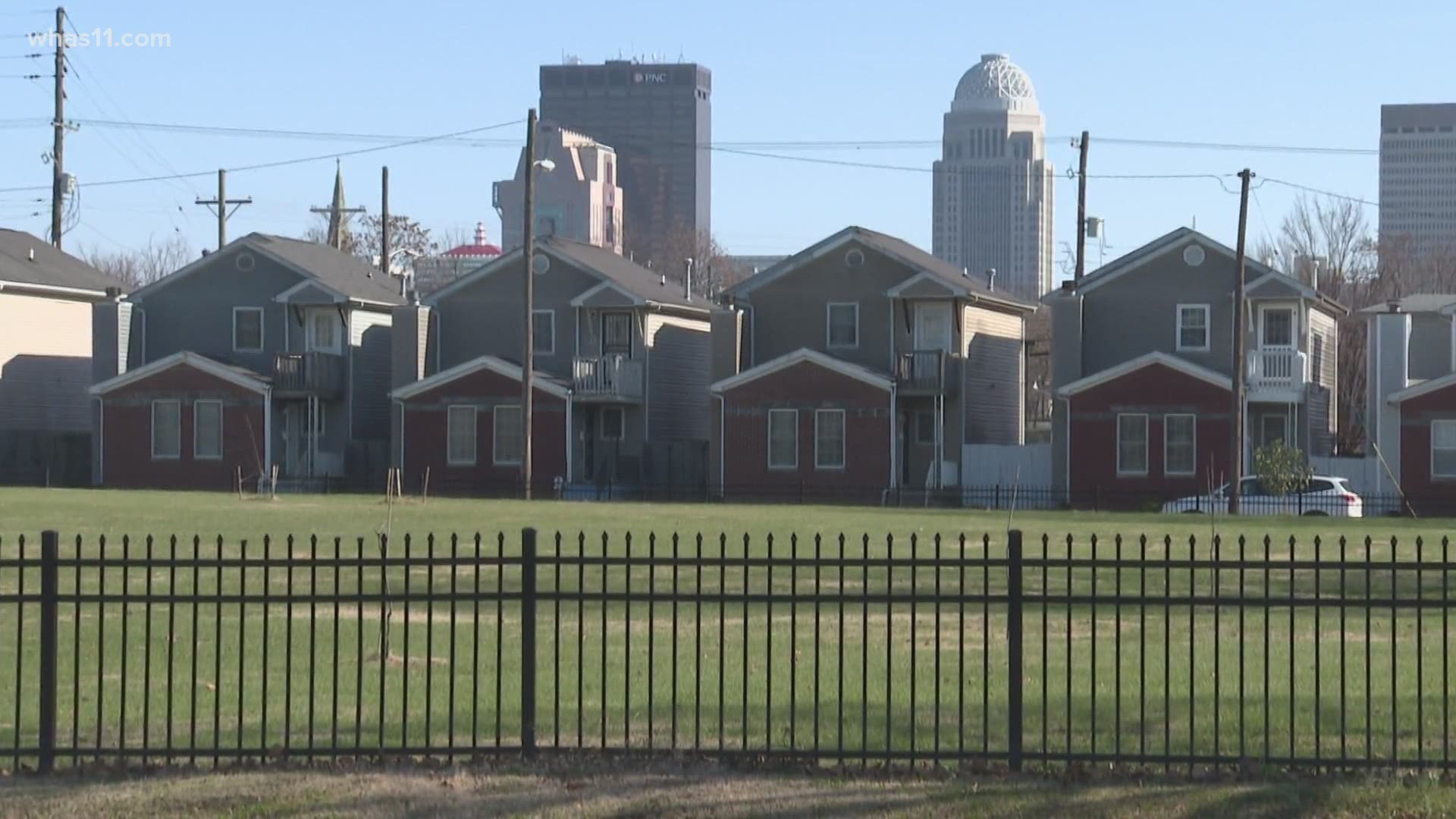 Under the new law, a person cannot be turned down for housing based on their arrest or conviction history, homeless status, source of income or military service record.

“It’s not enough to fight the legacy of historic discrimination," said Fischer. "We must fight harder than ever to put an end to 21st-century discrimination in our city today. And housing, in particular, has been an area where racism and other forms of discrimination still hurt too many people in our city for far too long.”

The new ordinance, sponsored by Councilwoman Jessica Green, adds, to the protections the ordinance currently provides, protection against discrimination based on a person’s homeless status, prior military service, criminal history, among others.

Kendall Boyd, Louisville’s Chief Equity Officer, praised the additional protections for veterans, many of whom struggle with the city’s shortage of affordable housing and living wage jobs.

“These factors combined with the increased likelihood that veterans will exhibit symptoms of PTSD, substance abuse, or mental illness can compound to put veterans at a greater risk of homelessness than the general population, which subjects them to higher rates of discriminatory housing practices,” Boyd said. “As a Housing and Urban Development (HUD) partner, the Louisville Metro Human Relations Commission must advance and affirmatively further fair housing for these unprotected classes.”