Court officials are being asked to dismiss hundreds of lawsuits filed against Eric Conn. 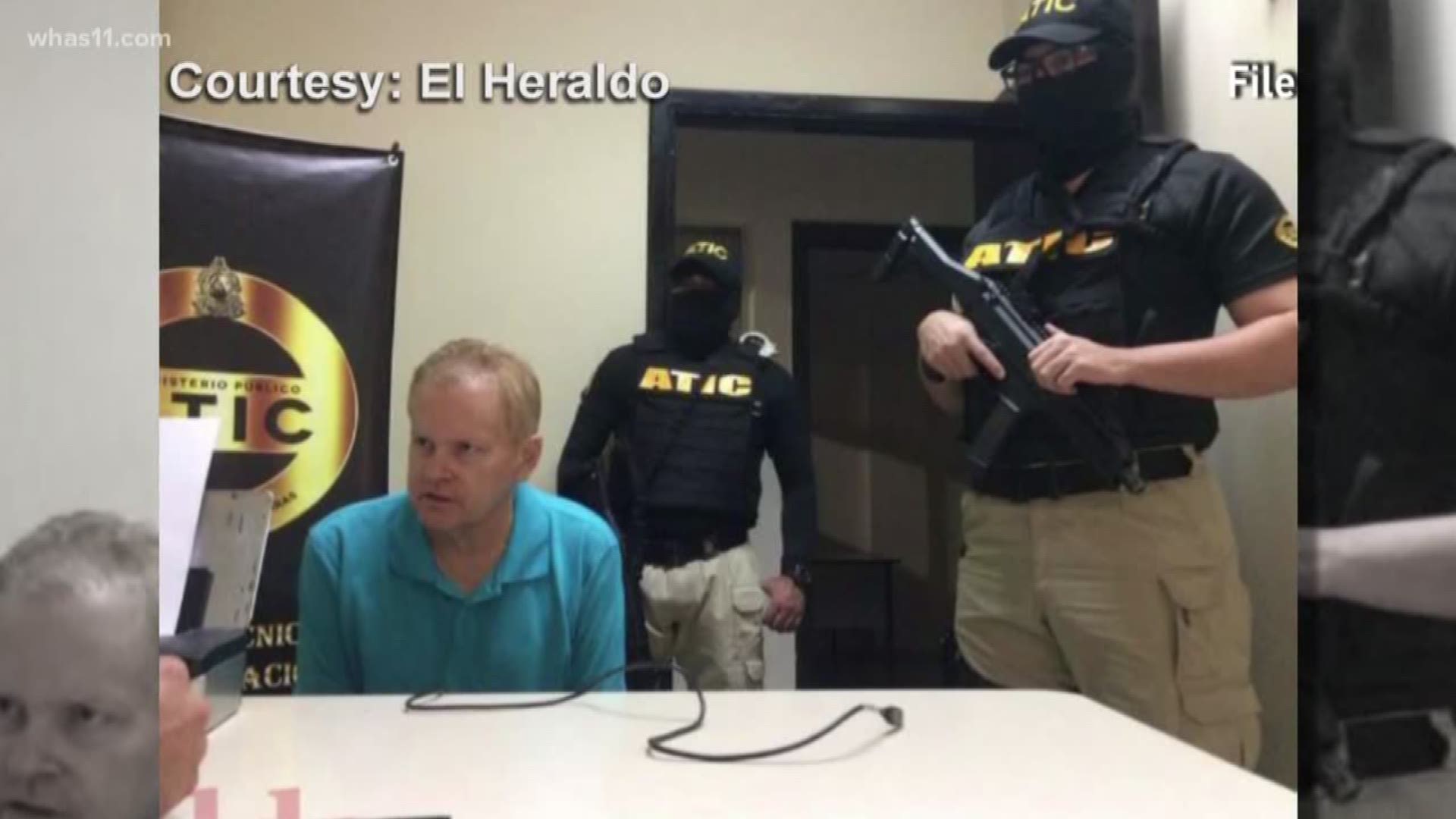 PIKEVILLE, Ky. — A Kentucky judge has ordered court officials to purge hundreds of lawsuits filed against clients by a disgraced disability attorney who masterminded the largest Social Security fraud in history, the Lexington Herald Leader reported.

Eric Conn pleaded guilty in 2017 to bribing doctors to falsify medical records for his thousands of clients and then paying a judge to approve their lifetime disability benefits. His plea agreement would have put him in prison for 12 years, but a few weeks before his sentencing Conn fled the country, leading federal agents on a six-month chase that ended when he was caught outside a Pizza Hut in Honduras. He was sentenced to an additional 15 years for his escape.

Before his downfall, Conn would pay doctors $400 to evaluate clients and then file small-claims lawsuits to recoup the cost, according to the lawsuit.

Pike Circuit Judge Eddy Coleman ruled this week that Conn wasn’t eligible to practice Social Security disability law during the time he was suing clients. Coleman said there were still hundreds of Conn’s small-claims actions on the Pike District Court docket. He ordered the court clerk to purge them all.

Plaintiff James K. Gillman said he was serving a two-year jail sentence and feared the outstanding judgment against him would endanger his chance at parole. Conn sued Gillman in 2004, but Gilman only found out about the case in December, according to the lawsuit.

“Conn was a multimillionaire who would nickel-and-dime his poor clients with these meritless lawsuits against them,” Prestonsburg attorney Ned Pillersdorf said in a news release.