'Do whatever else is necessary to fight these goons': Author J.D. Vance quits Kentucky firm after tweets

Vance was an early investor in mega-greenhouse company AppHarvest which employs 300 people and is located in Morehead, Kentucky. 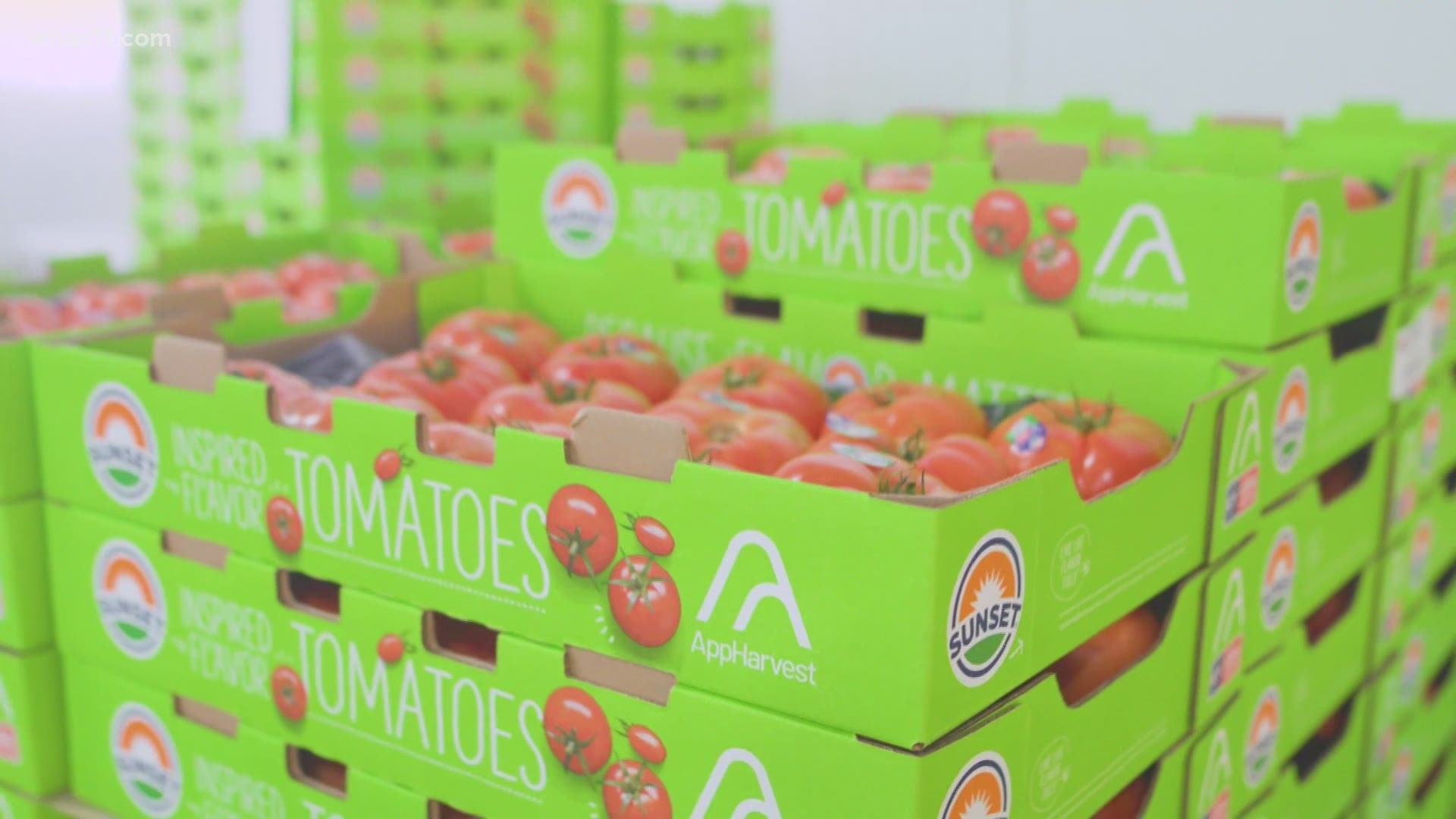 “Hillbilly Elegy” author J.D. Vance has resigned from the board of a company that uses green technology to mass-produce food in Appalachia.

The move comes days after Vance sent some controversial tweets. The Herald-Leader reports that Vance was an early investor in AppHarvest.

The mega-greenhouse company employs 300 people in Morehead, Kentucky, at a facility that produced its first tomatoes this year.

Vance also is being floated as a Republican Senate candidate in Ohio, and is active on Twitter.

Vance tweeted that states should raise taxes on corporations protesting GOP efforts to change voting laws, and "do whatever else is necessary to fight these goons.”

Martha Stewart is also an AppHarvest board member.