For the second time this offseason, a Kentucky football assistant is making legal news off the field. 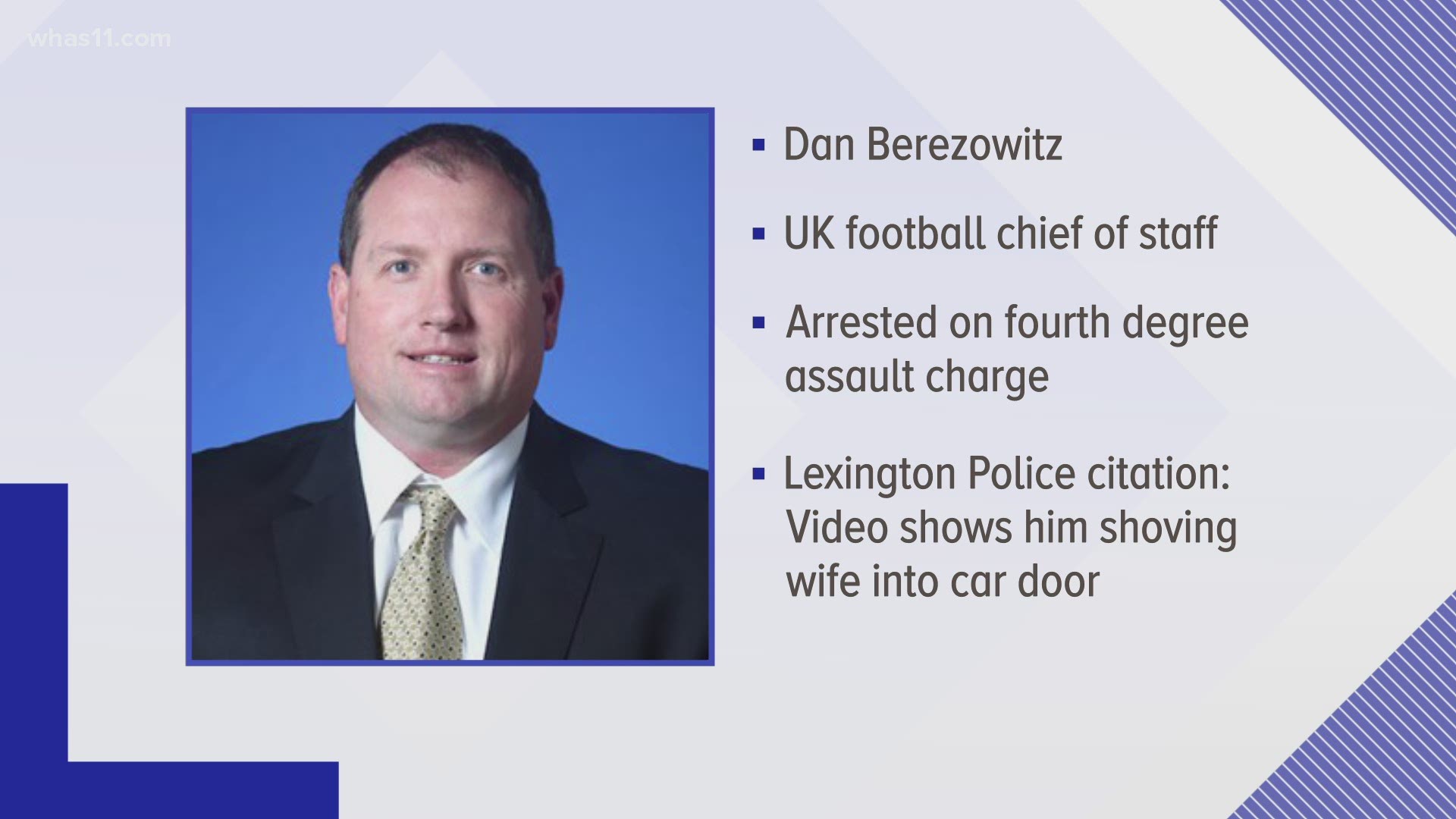 LOUISVILLE, Ky. — A University of Kentucky football employee has been arrested and accused of assault.

According to Lexington Police, Dan Berezowitz was shown on video pushing his wife into the door of a car following an argument Sunday night.

Arrest records states the victim stated he hurt her back and appeared to strike back at him. It also said he grabbed her arm, twisted it which caused the victim to fall to the ground.

Police said Berezowitz and his wife aren’t cooperating in the investigation.

He joined the Wildcats staff before the 2013 season and was promoted to chief of staff by Head Coach Mark Stoops in 2018.

Earlier this offseason, receivers Coach Jovon Bouknight was arrested for driving under the influence. The university suspended him without pay. 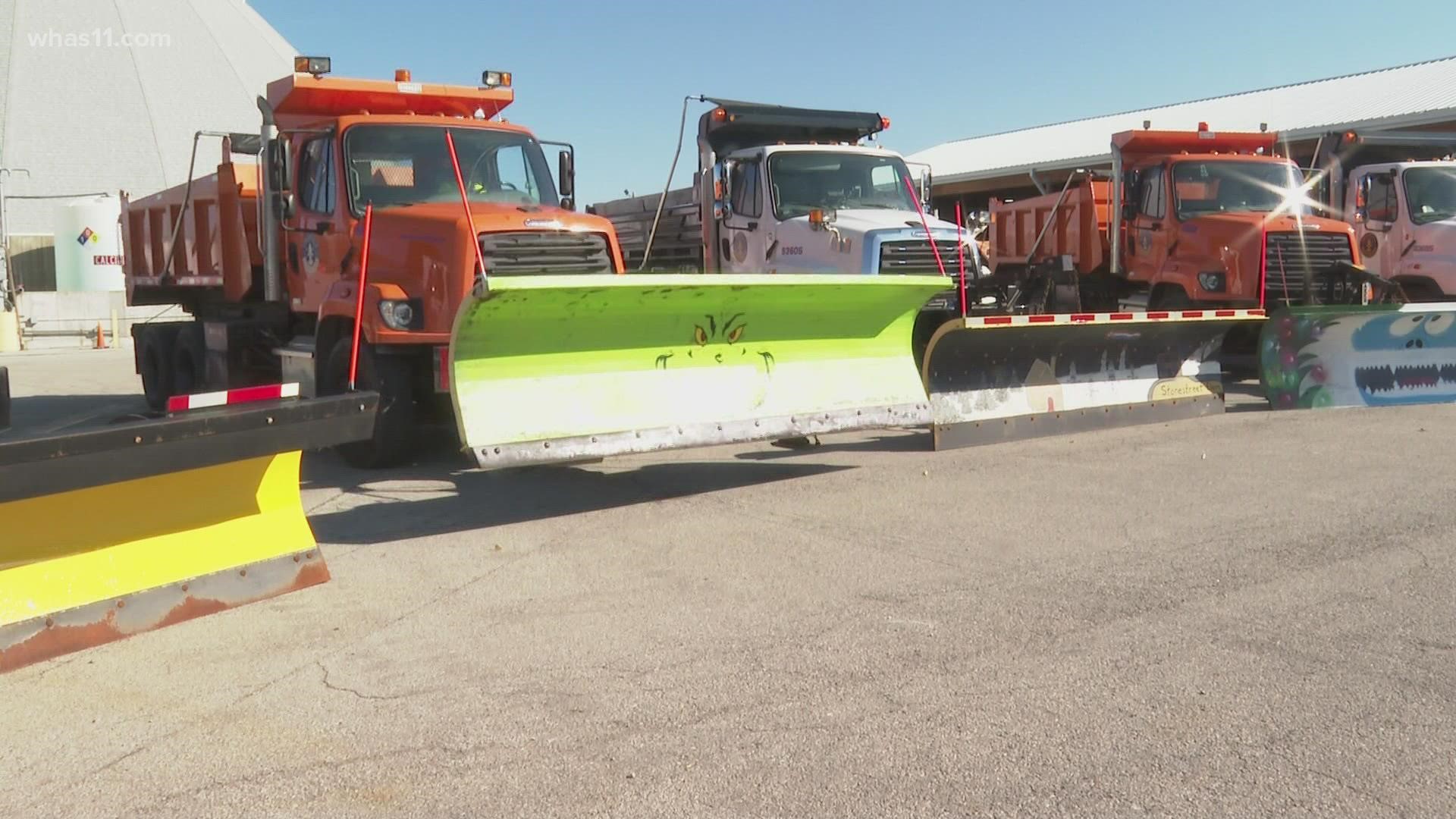 Crews on standby: Cities across Kentucky ready for inclement weather