Nicholas Sandmann sued the newspaper for $250 million, alleging that it had engaged in “targeting and bullying” and modern “McCarthyism.” 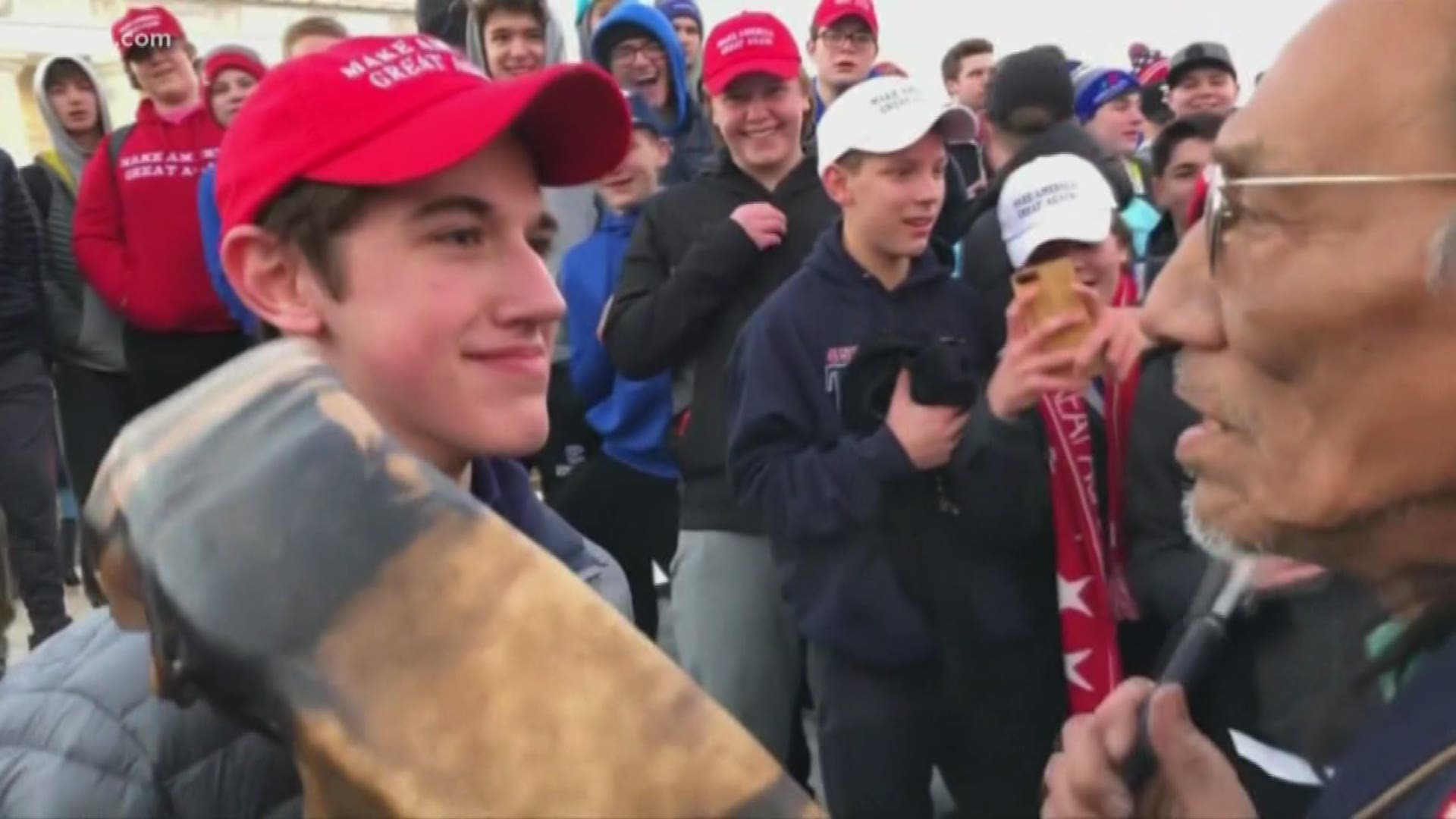 A Kentucky teen and the Washington Post have settled a lawsuit over the newspaper’s coverage of his encounter with a Native American man.

This happened at the Lincoln Memorial in Washington last year. Nicholas Sandmann's lawyers said on social media Friday they reached an undisclosed settlement with the newspaper.

The order of dismissal from U.S. District Judge William O. Bertelsman said the two parties agreed to the dismissal, with each side to paying its own costs.

Nicholas Sandmann sued the newspaper for $250 million, alleging that it had engaged in “targeting and bullying” and modern “McCarthyism.”