Dr. Birx praises Kentuckians for mask wearing, won’t 'second guess what the President has done or not done'

Dr. Birx said no one has asked her to change message about the seriousness of this virus and the level of contagion and transmission. 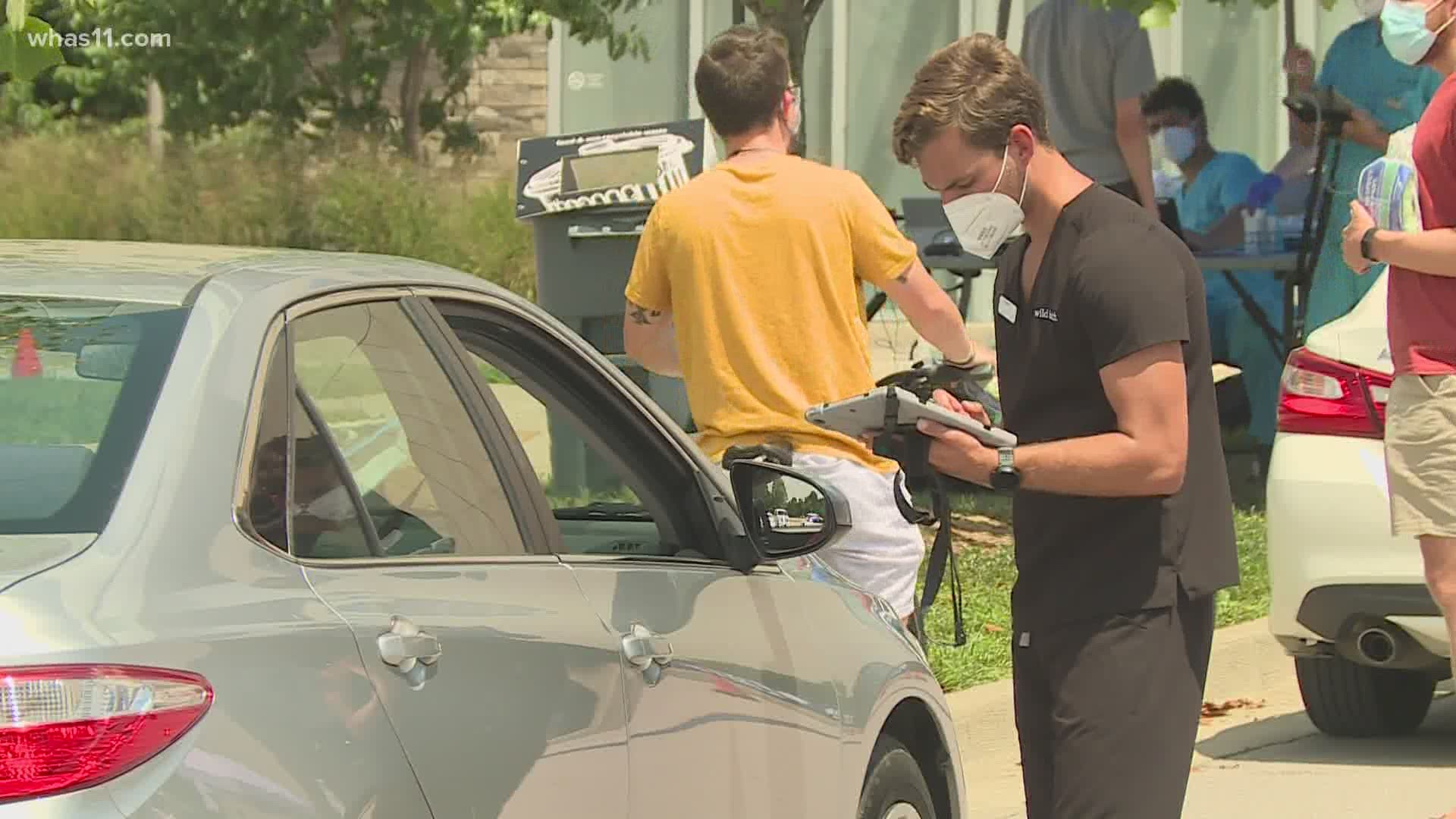 LEXINGTON, Ky. — White House Coronavirus Task Force Coordinator Doctor Debora Birx was at the University of Kentucky Monday and pressed to answer a question about President Donald Trump’s admitted downplaying of the virus.

The recently released interview in which President Trump admitted he downplayed the virus in the pandemic's early days has begged questions about whether Dr. Birx has been asked to water down her take.

RELATED: 'I wanted to always play it down,' Trump says of coronavirus in journalist's book

Dr. Birx praised Kentuckians for following mask mandates and said stops at universities reveal parents are not following the same rules. Her insistence that colleges remain open came as she claimed it was more dangerous for universities to close or go entirely online.

“It’s actually, at this point, more dangerous for students and communities to have universities closed or create the perception of closure if going to exclusively online, because then you’ll have students  distributed throughout the community without real linkages to each other and the psychosocial support that they need from in-person classes, or the psychosocial support of those caring for them when they turn COVID positive or have to be in quarantine.”

Dr. Birx gave UK kudos for its testing of students and faculty before returning to the “Big Blue” campus.

"I think the majority of infections that you are seeing on college classes are not happening on campus, in the classroom, because we have now seen throughout the summer that these infections are brought into institutions due to what happens off-campus and in communities,” Dr. Birx said.

But as the pandemic wears on, and we get closer to election day, doubters have taken to social media and the streets. She says she remains of the belief that the virus is serious.

“I think that none of us have changed our messaging on that and the President is the President of the United States and it is his job, and his determination, of how he speaks to the American people.”