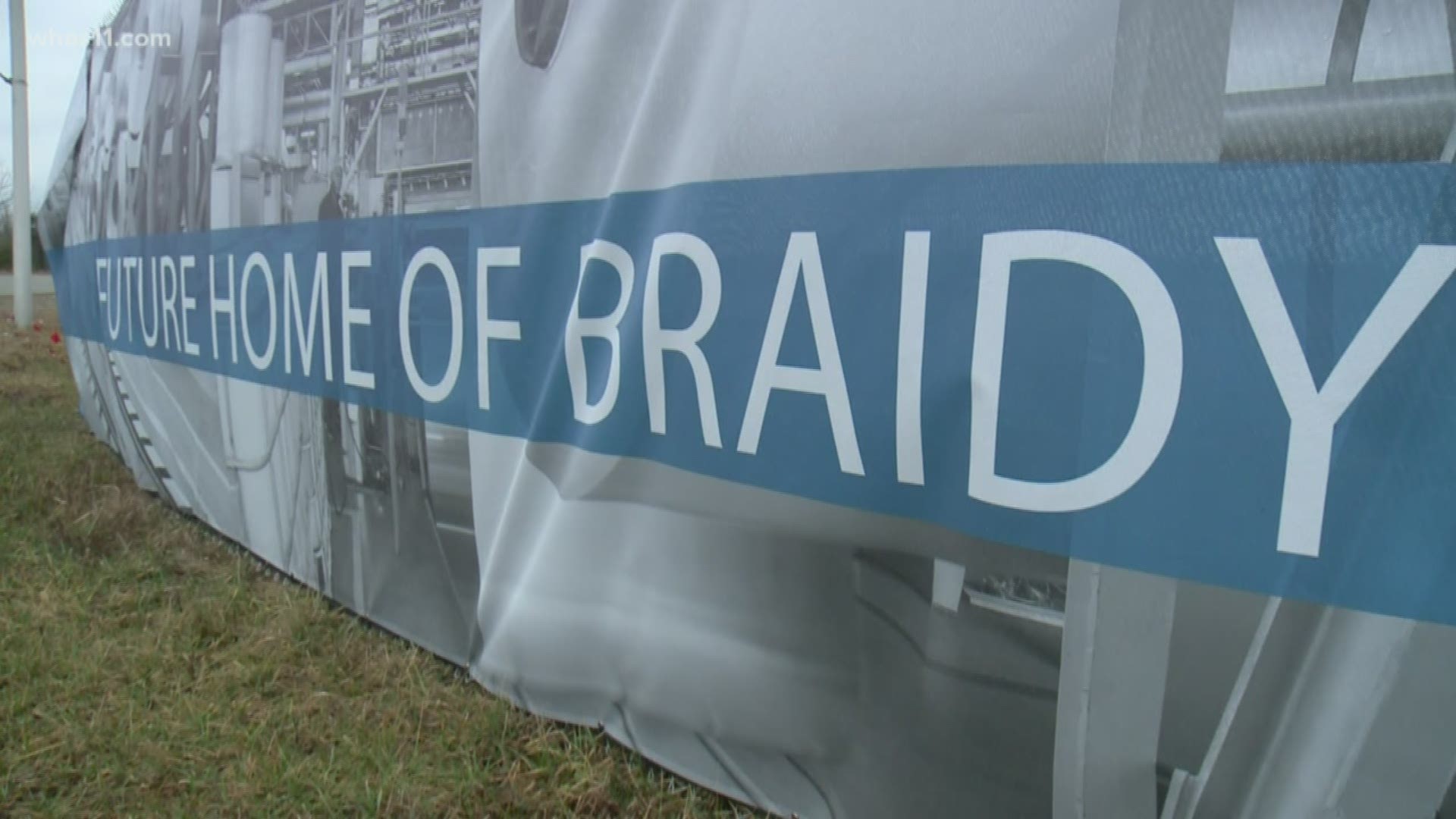 "Pneumatics, hydraulics, every system that it takes to run a modern day facility is what we try to teach in this facility," Michael Tackett, the program coordinator, said.

The work lab at the Ashland Community and Technical College Technology Drive campus is a training ground for future skilled workers. The school started the Advanced Integrated Technologies (AIT) program in 2018 in partnership with Braidy Industries, giving students an opportunity to finish the two-year, fully-accredited program with a degree and possibly a job at the announced aluminum rolling plant.

"They want troubleshooters," Tackett said. "They want critical thinkers, which is what it takes to run a modern-day plant and make it successful."

The announcement by Braidy Industries that it would be building its plant in the Ashland, Kentucky, area in Eastern Kentucky was lauded by many in the area that is still reeling from the loss of jobs after massive downsizing and layoffs at many of the area's plants, including A.K. Steel.

RELATED | Kentucky investment into Braidy Industries can be refundable

"Seeing new industry move in was a good thing," Tackett said. "There's no way anybody would see it different."

"It gave us a lot of hope," Christopher Jackson, a student in the AIT program, said. "It gave everybody something to look forward to."

Jackson was laid off at A.K. Steel after eleven years of service at the plant. He said Braidy's announcement and its partnership with the local community college allowed him to get a degree and keep his family at home.

"It means everything," he said. "I mean I've got a wife and two kids. I've got a 13-year-old boy, an eight-year-old boy. The main goal through all this is to be able to provide for them."

But it hasn't been smooth sailing for Braidy Industries, which had initially announced it would have the plant built and running at this point. Instead, the location of the plant, which is right across the street from Ashland Community and Technical College, is still mostly a grass lot.

Braidy Industries leadership told Kentucky lawmakers Tuesday the company still needs to raise around $500 million to begin construction on the aluminum mill, which is estimated to cost around $1.7 billion.

Braidy Industries' website has the site completion listed for sometime in 2021. For Tackett, Jackson and others, the repeated delays have not caused too many concerns for them.

"Everybody's expectations and assumptions are we want it quicker, better, faster and we don't want to hear there are any problems," Tackett said. "To me, it's patience. It's about letting them do their job and hopefully just see things move forward."

"The way I look at it, Rome wasn't built overnight," Jackson said. "Until somebody comes to us and tells us,'We're not building this plant. You all need to be looking for other opportunities,' none of us are too worried about it."

According to Tackett, the program also provides students with the technical skills and knowledge to find jobs at other companies, which have already started reaching out to him about possible opportunities. 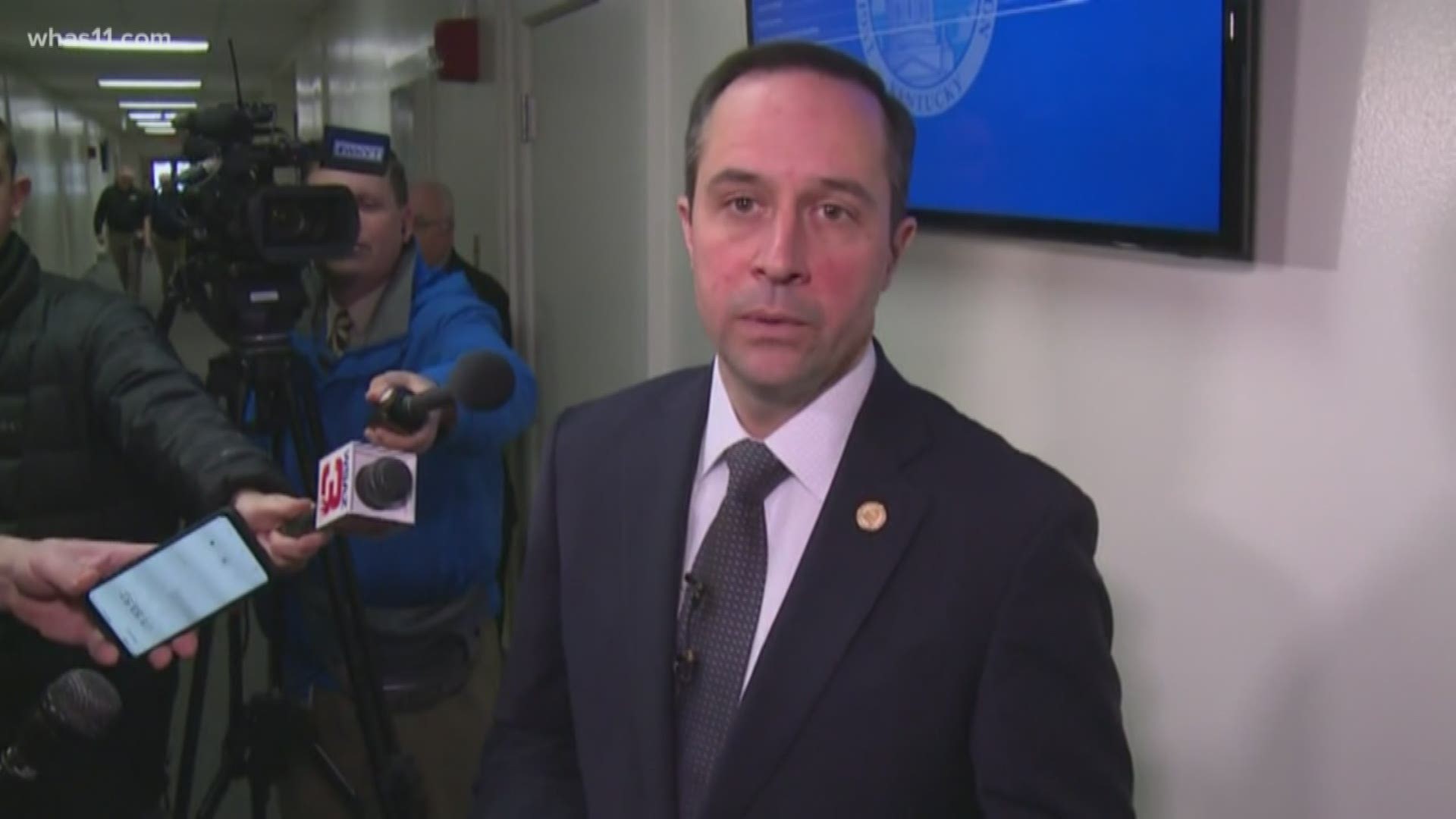