Harley Day said his family was waiting for fireworks to start Sunday night in Owensboro when his vehicle started rolling towards the river. 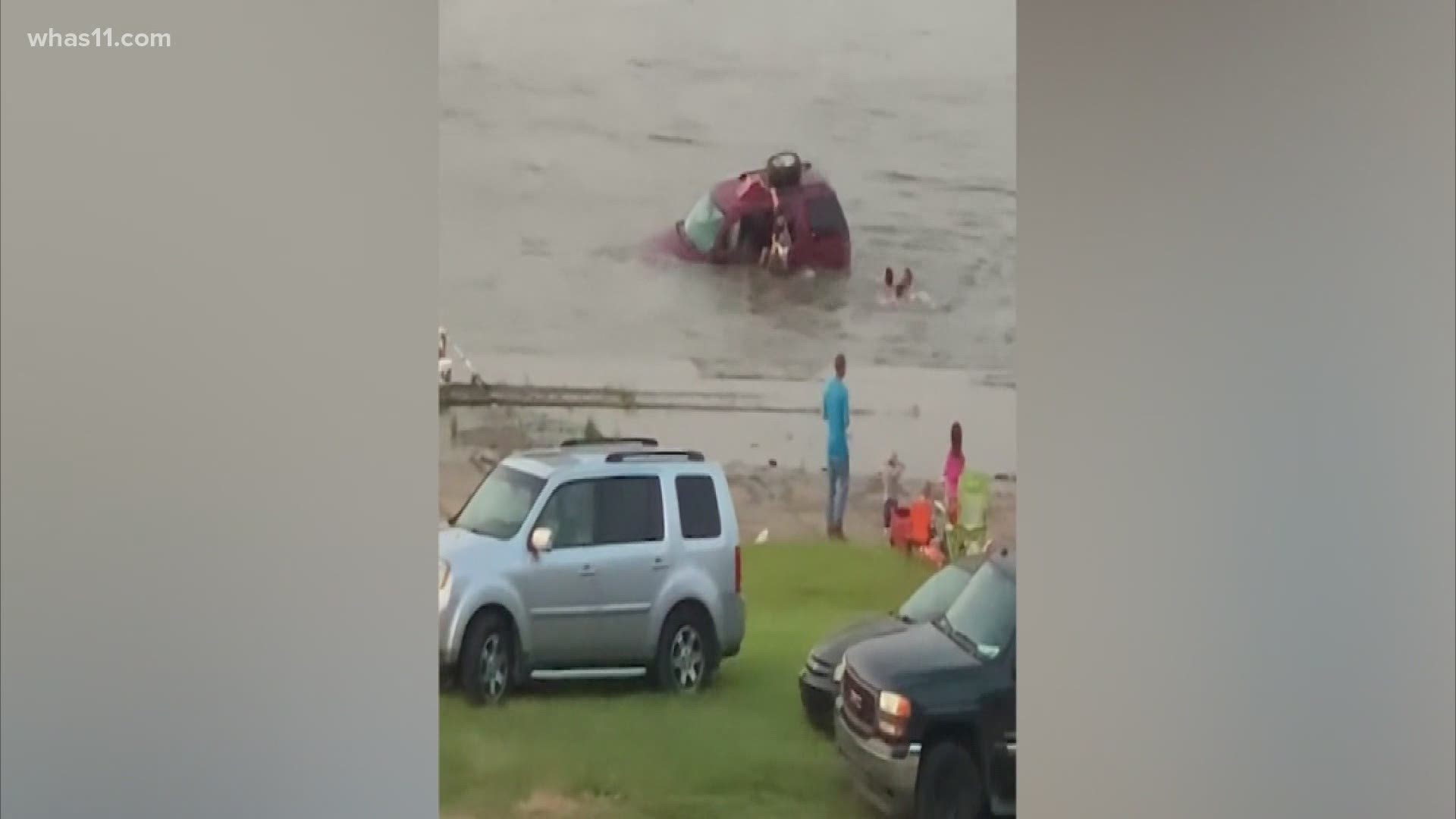 OWENSBORO, Ky. — An Indiana family is recovering at the hospital after a harrowing rescue where their SUV with two children inside ended up in the Ohio River.

Harley Day said his family was waiting for fireworks to start Sunday night when his vehicle started rolling towards the river.

He said it was accidentally put into neutral.

Day said he tried to get in front of the SUV to stop it, but he fell into water.

"I honestly felt as though I was going to die because whenever I hit the river, my first instinct was to try to swim as far away as I could before the truck could come after me. But there was no time," he said.

Day was able to swim to the SUV and get his kids out with the help of a few bystanders.

The vehicle, and some of the family’s belongings, sank.

He’s now looking for help replacing some of those items but says ultimately, he’s happy everyone is okay. 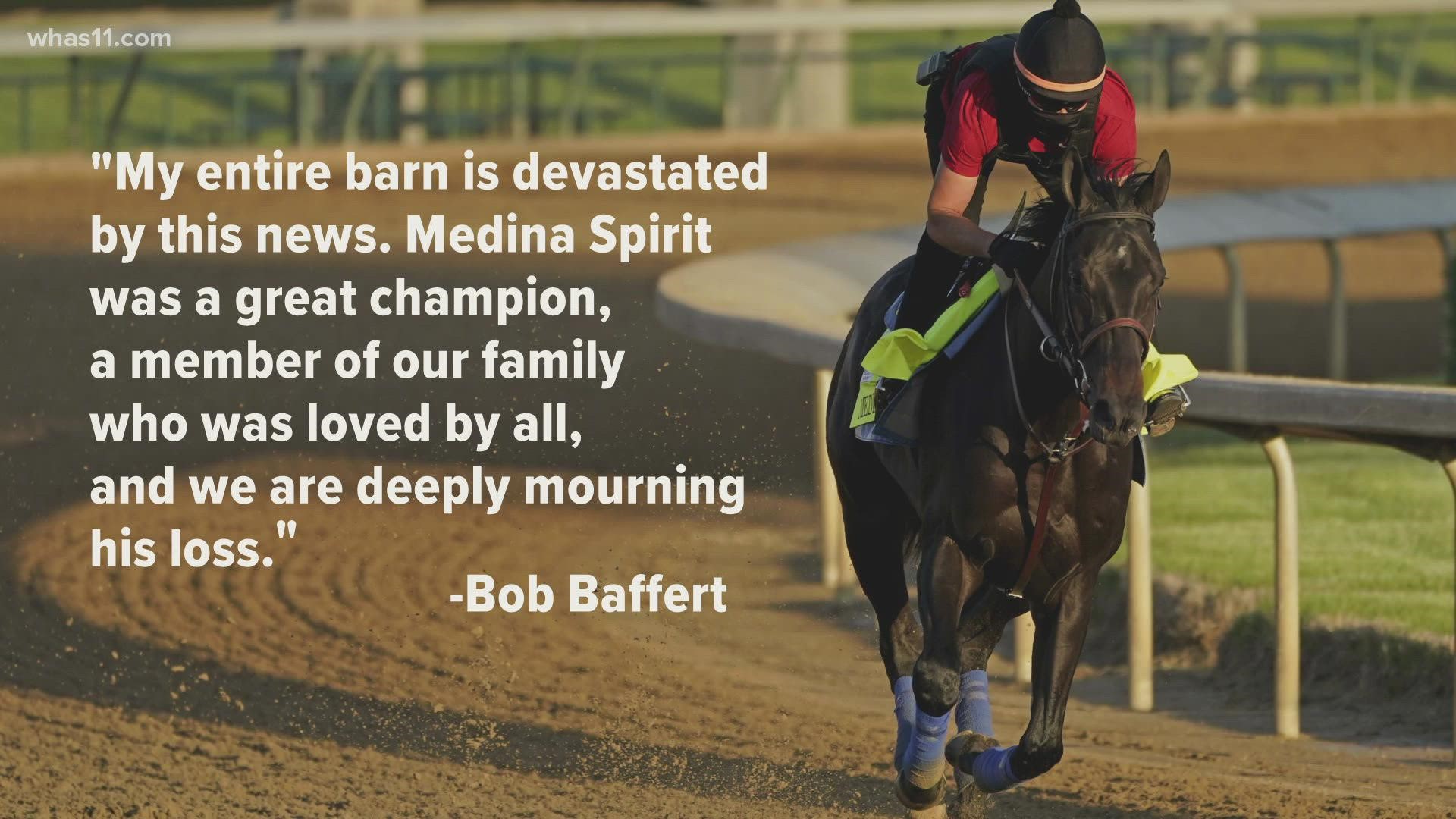