Schroeder and his attorney fought an appearance before Metro Council, but Judge Audra Eckerle ordered he must testify. 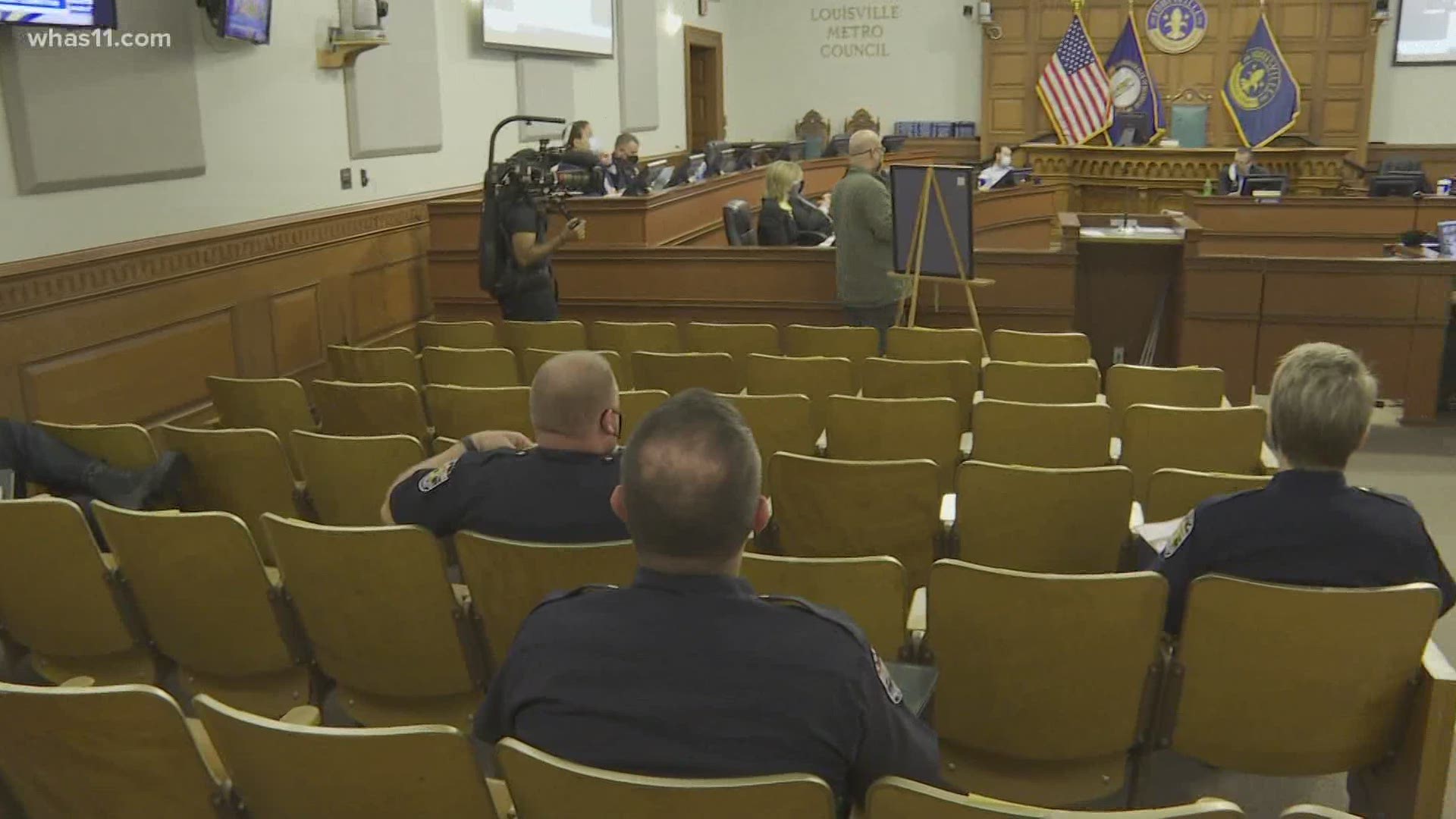 Schroeder and Chief Public Safety Officer Amy Hess were previously subpoenaed to testify as part of the committee's investigation into Breonna Taylor's death and the protests in Louisville after refusing to testify during a public hearing.

Hess did appear before the committee on Sept. 17, participating in five hours of questioning and testimony along with several of LMPD's command staff. Schroeder was present but did not answer any questions, resulting in the council's attorney filing a motion to compel him to testify.

Eckerle said Schroeder "failed to comply with a lawful subpoena" and "subjected himself to this Court's contempt powers."

Check back for updates to this story.