State Police named 44-year-old Timothy Gambill as one of the deceased in the fire Saturday in West Liberty in Morgan County. Police did not name the 9-year-old who died. Both victims were pronounced dead at the scene.

Police say no foul play is suspected at this time and the incident remains under investigation. 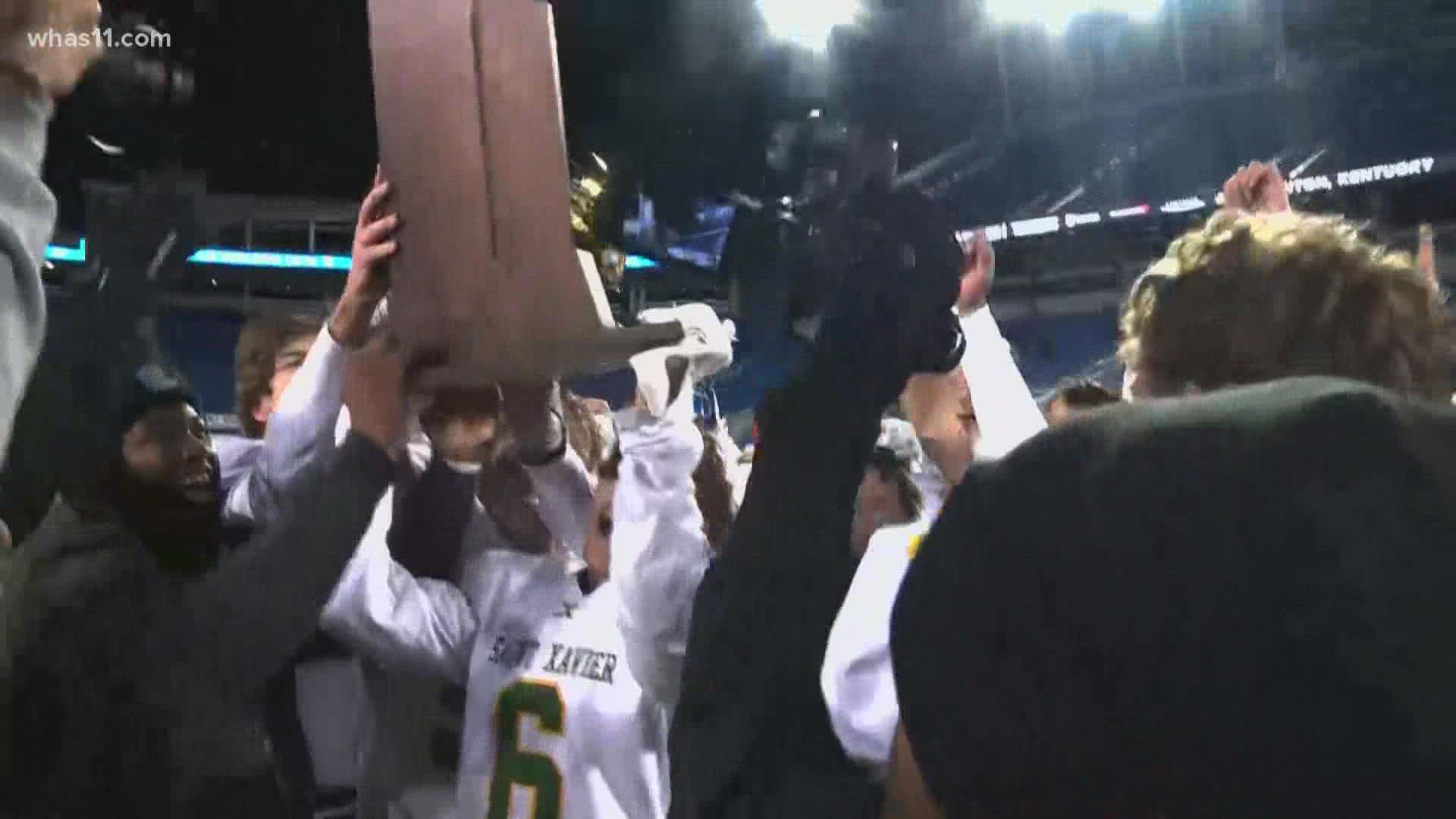