“It's a priority because the Commonwealth depends and expects priority when it comes to school safety,” Ky. Senator Max Wise (R) said. 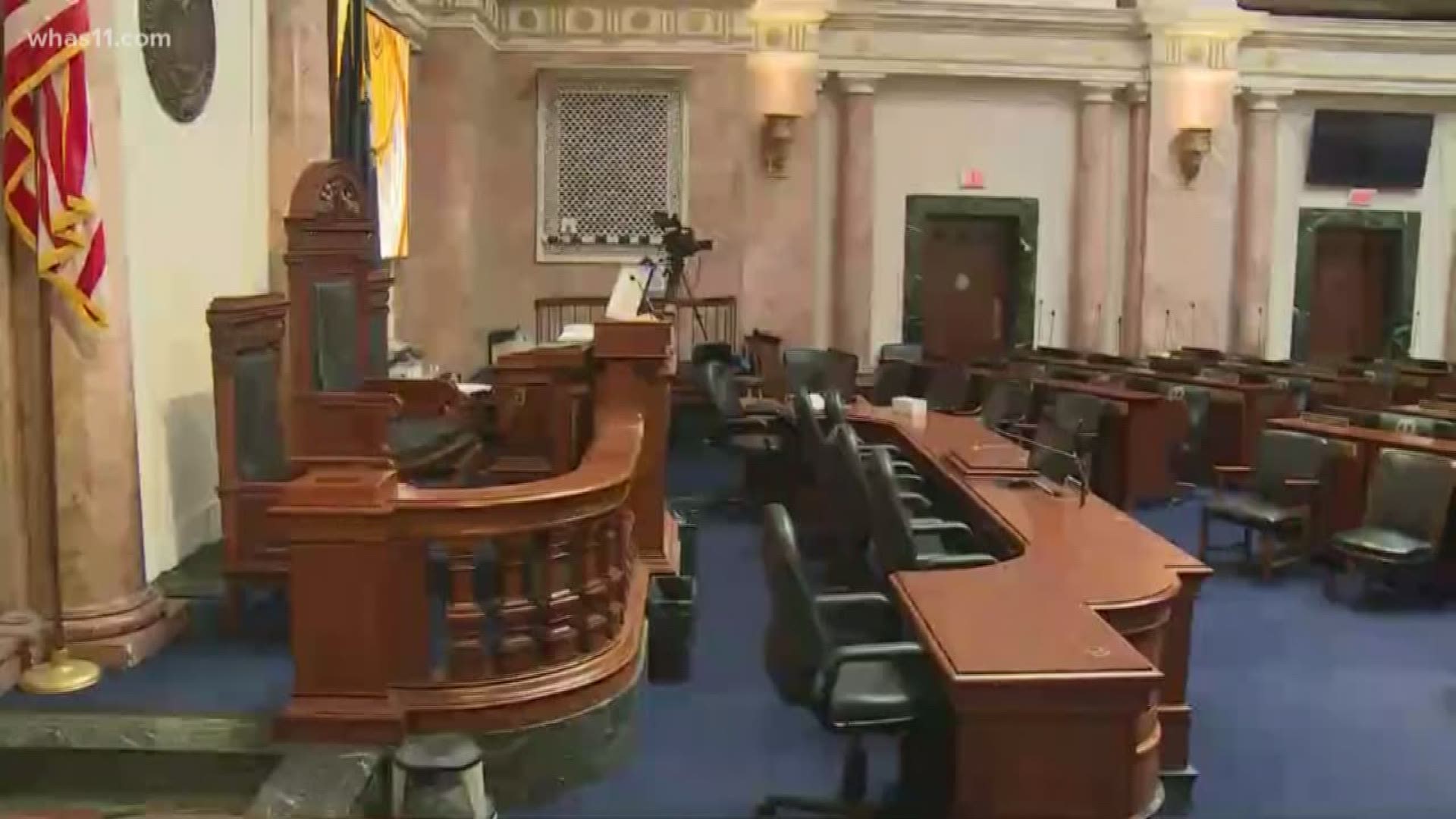 FRANKFORT, Ky. — Kentucky lawmakers are preparing for the 2019 session and school safety legislation will be considered priority.

“It's a priority because the Commonwealth depends and expects priority when it comes to school safety,” Ky. Senator Max Wise (R) said.

A bipartisan working group began looking at school safety after the deadly shooting at Marshall County High School that left two teens dead and another dozen injured. Now, a plan is about to be introduced.

According to Senate President Robert Stivers (R), the school safety bill will be Senate Bill 1. Low number bills are considered priority, and 1 is typically the biggest issue tackled by the body.

"You don't ask if you're a Republican or Democrat when you go to a school after a shooting. You want to make sure, or in any type of situation, that people are safe.  And that's the number one concern, not politics," Sen. Stivers said.

Republican and Democratic leadership are in agreement that it will be a priority bill and both sides express optimism that they will create meaningful legislation.

Sen. Wise co-chaired the working group that met across Kentucky from summer to winter, looking for a solution to situations like the attack at Marshall County High School. When the Kentucky General Assembly returns January 8, he will introduce a bill that, sources say, has seen a welcome sense of bipartisanship with leaders of both parties having been briefed on drafts of the plan.

Sen. Wise would not describe specifics, saying it is still being adjusted. He did say there will be school resource officer involvement, infrastructure and mental health aspects.

Louisville teacher Tina Bojanowski will take her seat in the House for the first time January 8. While she has not yet seen the entire plan, she voiced an appreciation for something many say is being left out of the proposal.

“I think it makes my heart warm. I mean, I think that it's really important that we do have a bipartisan perspective on it, and it's also very important to me that the answer to school safety is not arming teachers. So, that's a really big thing that I’d be concerned about,” Rep. Bojanowski (D) said.

According to sources, once the bill is officially introduced there may be several weeks allowed for the public to read the plan and offer input.

The General Assembly returns to Frankfort at noon January 8 when both the House and Senate gavel-in.

It is unclear when they will tackle pension reform, but it is also expected to be a major focus.