Terri Ross started playing as a kid and hasn't stopped. That dedication earned her an amazing honor. 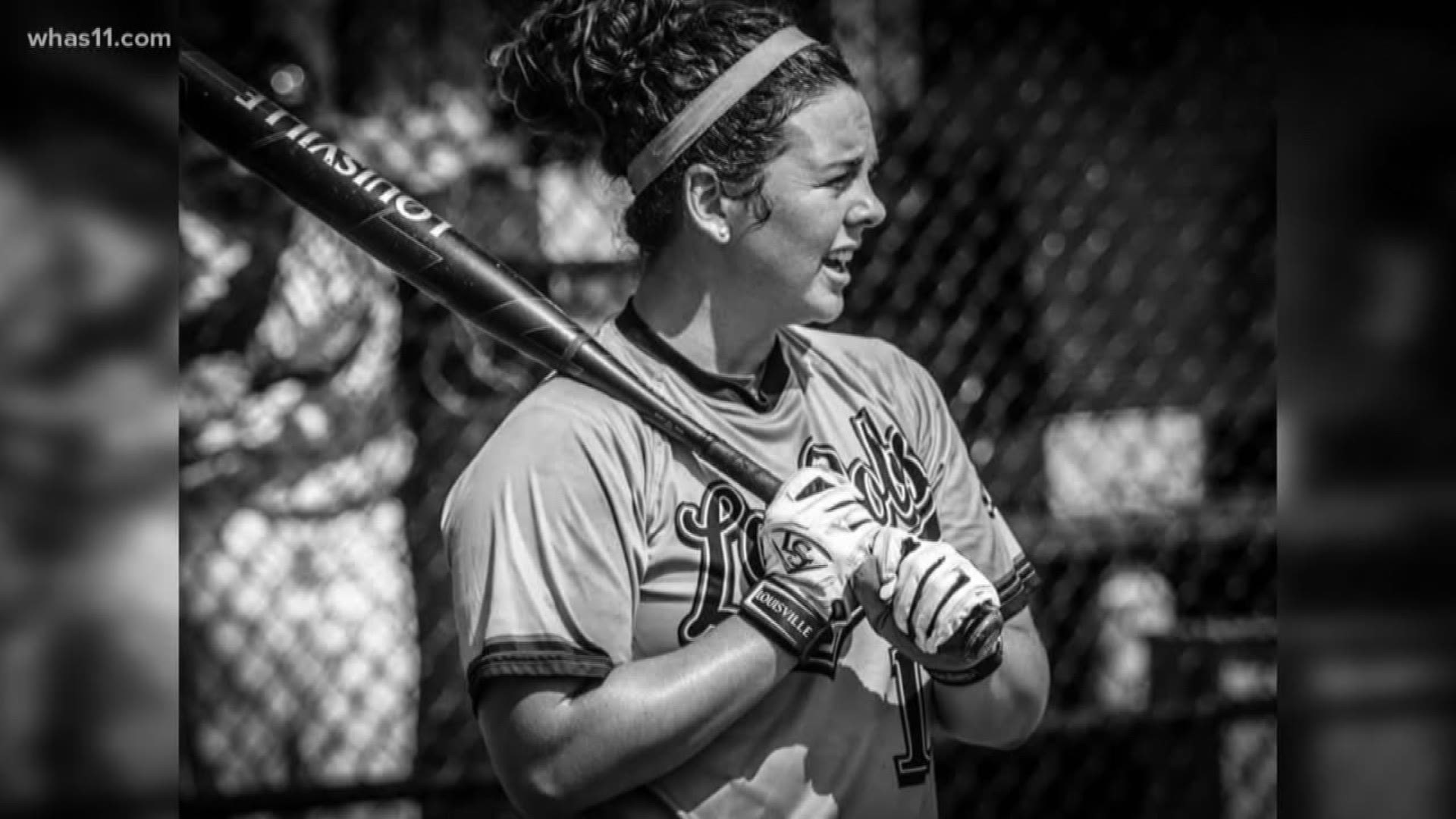 LOUISVILLE, Ky. — School may be almost out, but a JCPS teacher will have quite the summer story to share. Terri Ross teaches fifth grade at Bates Elementary, but her extracurricular activities are earning her an awesome honor. She’s super at softball, so much so she's now on the Team USA National Slow Pitch Team.

"I love being competitive, and I love winning. It's just a fun sport,” Ross said. "I love trying to get better and better myself and being on a team."

She's played for most of her life.

"I started when I was little playing tee ball and all of the rec leagues and things like that,” Ross said. "It's just sort of in the blood."

She played at Fern Creek Optimist League up through high school. She played at Male High School and at Western Kentucky University. That’s also when she dedicated her career to education.

"I decided in high school that it was the path I wanted to take. I love being able to help them become productive members of our community. It's really cool to see kids grow and mature throughout the year and help them along the way,” Ross said.

Afterward, she moved over to slow pitch with her new team, the Low Bob's based out of Harrodsburg, Kentucky. Fastpitch plays on a shorter fence, and the ball moves a lot faster. In slow pitch, it's a bigger field. You have an extra player in the outfield. There are four outfielders instead of three. The pitch is much more arched and slower coming in.

Ross tried out for the national team at a tournament last August and didn't find out if she made it for months. It was a tough wait for both her and her students.

"Every day, every week, they would be like have you heard yet, do you know yet? They do live streaming of the games, and I know a lot of them watched that. So, that was pretty cool,” Ross said. "It's the same in both. In sports and in life or in school, you have to set goals for yourself."

At 31, Mrs. Ross thought her glory days on the field were behind her. Turns out, she's just getting started.

"I can't wait to even just see the uniform and get them because I think it's going to feel like such an honor to just be able to represent the United States like that. It's really cool,” Ross said. "It's always been a dream of mine to go to the Olympics because you watch them when you're growing up and you look at these amazing athletes. It's just always been a wish that I could do something like that, and I think this is about as close as I can get.”

The national team will play in a Border Battle with Canada this summer. The tournament is in Michigan the last weekend of July.