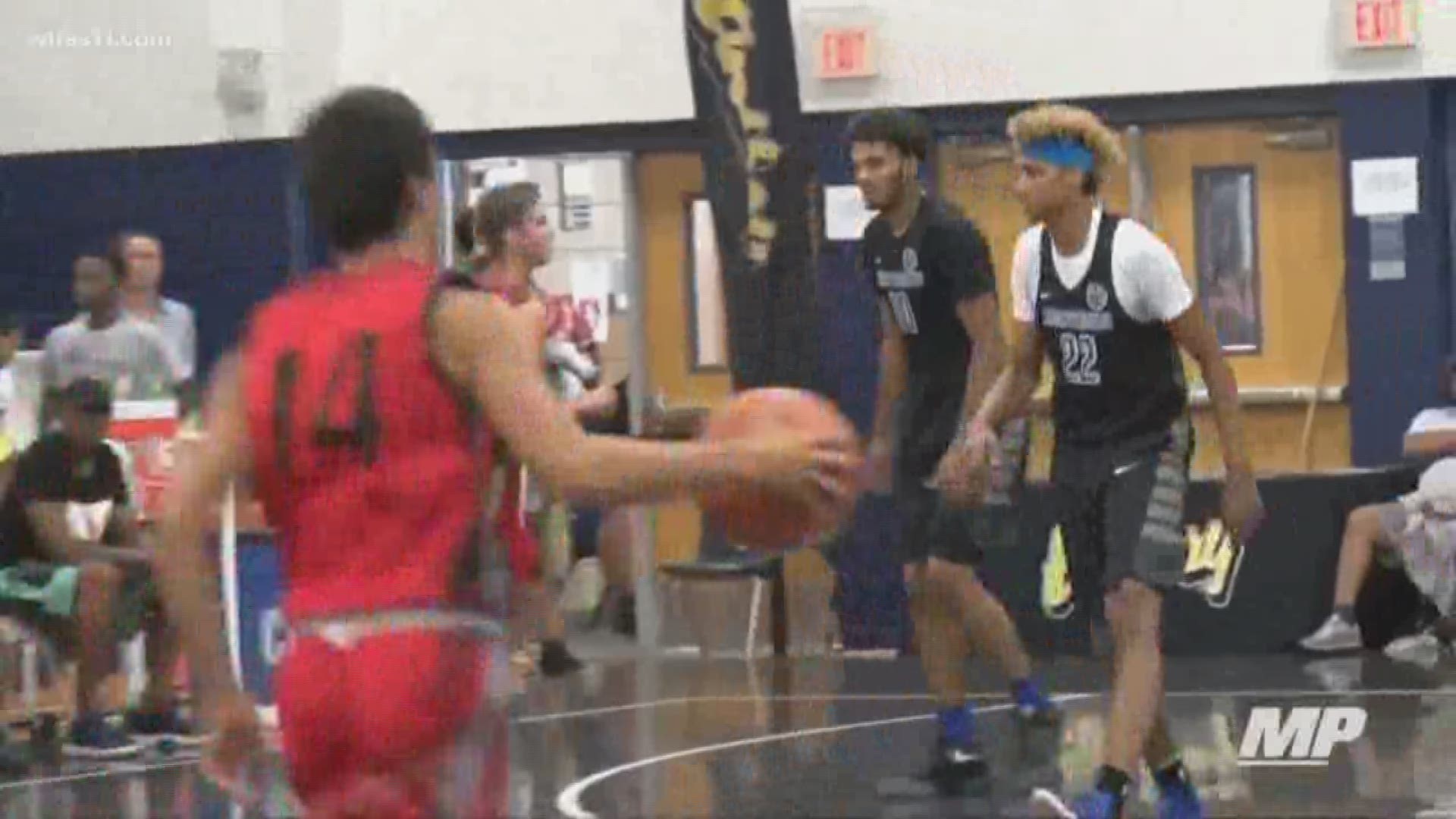 Johnson had been suspended since Oct. 6.

This comes after the FBI announced they were investigating a pay-for-play scheme involving multiple colleges across the U.S. One of the schools involved in the investigation was UofL.

Johnson’s termination came on the same day UofL announced Brian Bowen would not be playing basketball at the university.

For more information on the UofL Investigation, go to whas11.com/uoflinvestigation