When the worst calls hit home for first responders

911 dispatchers communicate with us during our worst moments and those calls can continue to haunt them long after they've disconnected. 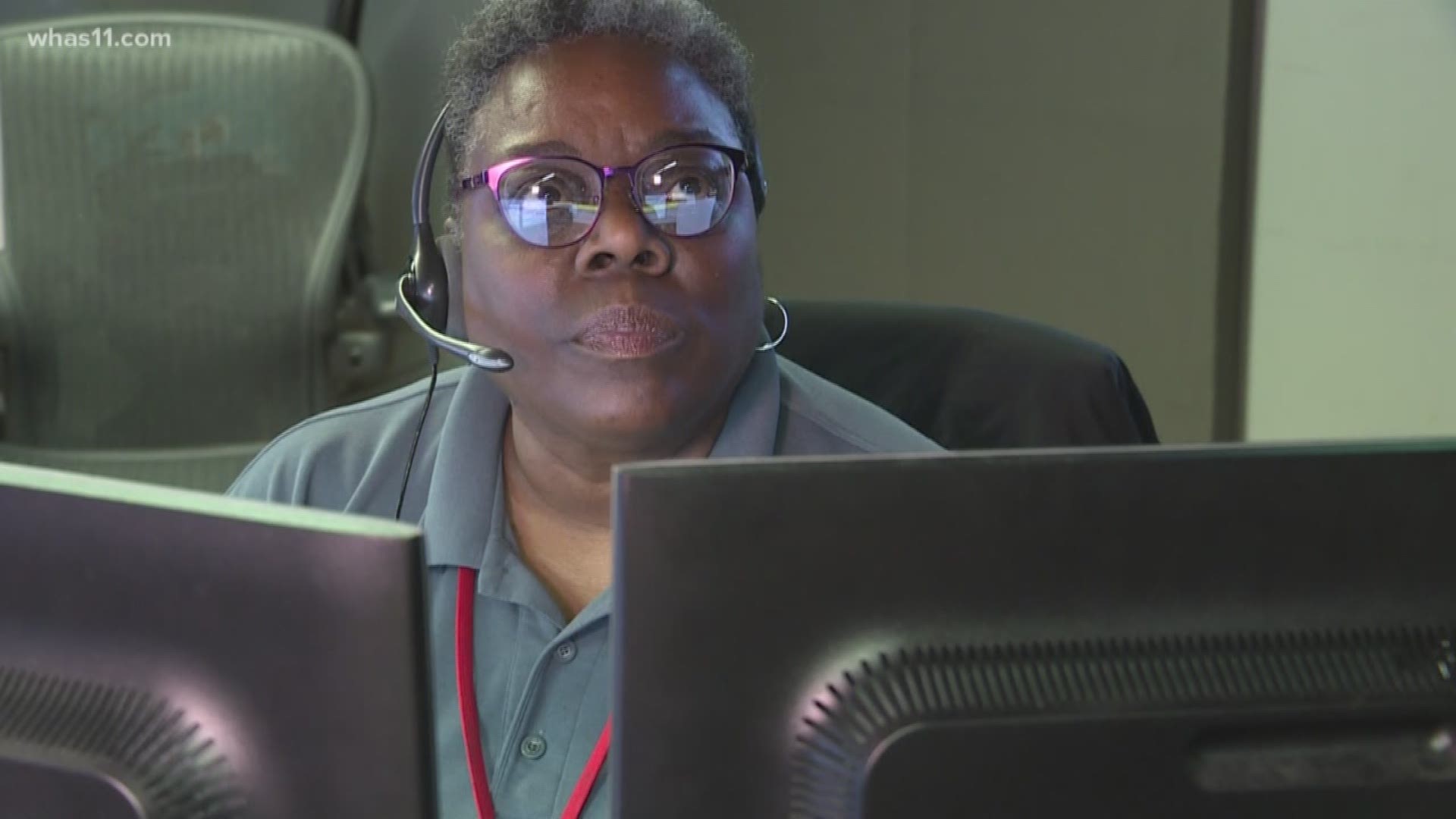 LOUISVILLE (WHAS11) — First responders are handed the worst of what humanity has to offer on a daily basis. Over time, their exposure to these stresses can take a toll on their mental health. But few will openly talk about it.

"No one ever calls us when they're having a good day," Chris Presley, a MetroSafe supervisor, in Louisville.

Among first responders are 911 call takers and dispatchers, who answer hundreds of calls every day.

"They sit there and deal with things, for lack of a better word, a normal person couldn't handle, and they come back the next day," Presley said.

"There are those calls that kind of haunt you. You try not to think about them, but they're there," Ruth Williams, a MetroSafe call taker said.

Williams had to talk her own family through CPR over the phone. She was able to keep her uncle alive long enough to get home to her family.

Susan Kohler was the 911 call taker the day an SUV hydroplaned into an ambulance, killing a teenager and seriously injuring an EMT. The call came in just before 10 p.m. on a rainy November evening in 2005.

"All I remember is her partner saying, 'I need help. My partner's hurt bad,'" Kohler said.

Sandy Chesser was the injured EMT. She broke her hip that night and never returned to the job. Today, however, she's a 911 dispatcher, working alongside Kohler who answered her call for help so many years ago.

"I also worked the Fern Creek shooting where the kid shot the wrong person," Kohler said. "Right after that, I went from the police channel to the EMS channel where they found the 12-year-old dead in Cherokee Park and I'm like, I've got to get up. I really needed ten minutes just to get up, walk around and take a deep breath before I went to my next channel."

Dispatchers can take advantage of a nearby quiet room during these moments. There is also a peer support system in place for anyone who needs to talk.

The worst call for Chris Presley was when the caller went silent. It's been 20 years, but he still remembers every detail.

"I was talking with a woman in the middle of a domestic argument, and...sorry, he shot her while I was talking to her on the phone," Presley said. "I could hear her still breathing, still struggling and him still berating her and cussing at her. I kept the phone open for a while until I could hear the police on scene. The hardest part was thinking, you couldn't get there quick enough. And...wow, I didn't think this was going to be that difficult to talk about.”

It's not an easy subject for anyone who works as a dispatcher - discussing events that they try so hard to bury. So many calls come and go without closure.

"You're left with this void," Presley said.

These moments over time can often lead to flashbacks or nightmares. A person might begin to avoid people or places associated with a trauma. They're easily irritated or angered. They are all signs of Post Traumatic Stress Disorder (PTSD).

It's a treatable condition, but few seek help out of fear of being seen as weak or unable to handle the stress of their job.

It's time to break that silence.

This is part of our Stressed Into Silence series. To learn more, visit whas11.com/silenced

If you or a loved one needs help, do not hesitate to use the following resources: