"It...cuts me to my core that I didn't stop everything that day and go to her." 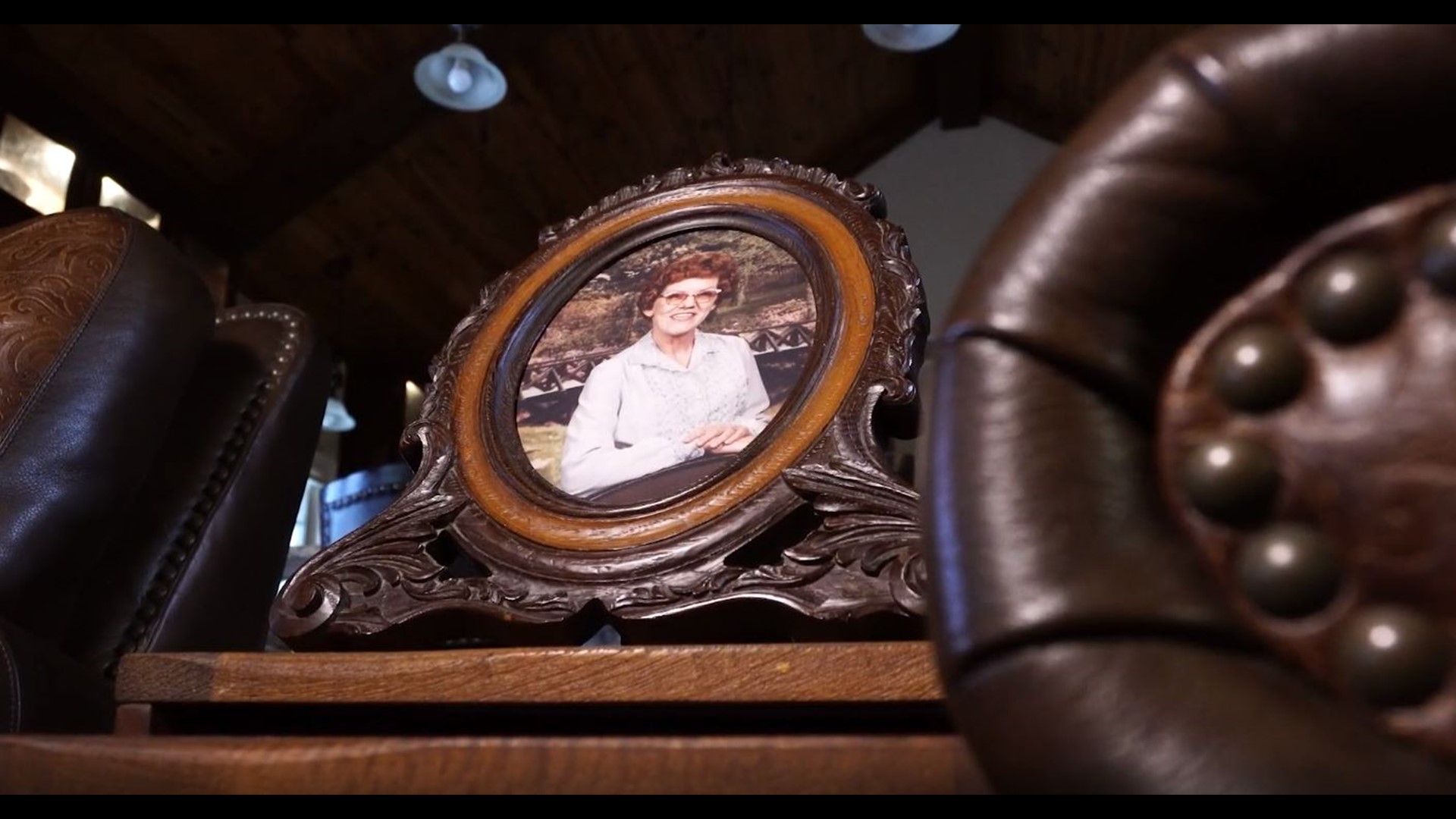 ATLANTA — One out of every six Americans loses money to phone scams every year, costing victims nearly $10 billion, according to the HiYa State of Calls report.

But for some, the costs go beyond money.

“My grandmother was targeted and pursued nonstop by a ring of fraudsters,” Angela Stancik testified before the U.S. Senate. “We found, hidden in a closet, several bags full of wire receipts where she had been sending large sums of money overseas."

Stanick said the 10-person ring was based in Costa Rica. Some 1800 victims – including Marjorie Jones – were victims of the ring.

“They posed as representatives of the U.S. Security and Exchange Commission and also the FTC,” Stancik said.

She also said the ring used call spoofing technology, which tricks people into believing the call is from a specific location.

"The last call I had with her, she was extremely adamant about needing this money," Stanick said. "It...cuts me to my core that I didn't stop everything that day and go to her."

Jones died by suicide, according to her granddaughter.

"We also discovered not only did they drain her of all the money, it took her a lifetime to save, but that she had taken out a reverse mortgage on her home and she cashed out all of her life insurance," Stancik said. "My grandmother died with $69 in her bank account."

Robocallers are using sophisticated technology to lure in callers, according to telephone technology expert Michael Self.

“They're now using social engineering to find numbers of people you do know and use those as caller I.D.” Self said. “So you think your mom is calling you and so you pick it up or you think that it's somebody you know, because they use a technique called neighbor-spoofing, where they use a phone number that's extremely similar to yours and you're looking at it confused. You'll answer the call.”

HOW MAJORIE JONES GOT SPOOFED

Callers told Jones that she’d won a large cash prize. All she needed to do, she was told, was pay taxes and fees.

Jones told her granddaughter that she needed $6,000 wired to her “as soon as possible.”

“She had never spoken to me that way,” Stancik said. “It was just so out of character for her to speak that way. I knew that she was lying to me and it hurt me.”

Jones would eventually die by suicide.

“It pains me to talk about my grandmother's horrific death because she chose to take her own life,” Stancik testified. “It is extremely hard to imagine a loved one committing suicide, but she did. Because these individuals preyed on her and on her good heart.”

Stancik said authorities were able to track down those who scammed her grandmother.

“They were able to find the ring in Costa Rica," she said.  “They did a raid and when they raided them, they discovered all the documents, they had files, all of the people that they had contacted..... and that's how they were able to put a case together and put them away.”

The ringleaders involved were sentenced to 25 years in prison, according to Stancik.

“I believe they should have been in prison longer. I mean, they took my grandmother's life. They have blood on their hands," she said during an interview.

Stancik has now made it her mission to help other families hold robocallers accountable.

“Reach out to your elderly loved ones and your grandparents more be more involved and get in their business,” she said. “Check their mail. Check their caller I.D. I wish that I would have done more.”

We tracked them down. And, as it turns out, they don’t like to be contacted by strangers either. Watch that investigation.

Note: Information about these phone numbers is provided by YouMail. Our investigation is providing this link for informational purposes only. TEGNA is not associated with YouMail.

TRACK ROBOCALLS IN YOUR AREA

HOW TO STOP ROBOCALLS

While it can be near impossible to completely rid yourself of robocalls, these are some steps you can take to at least reduce them.

Why are robocalls such a big problem?

Why can't the government stop robocalls?

We bought 16 new cellphones, and most started getting robocalls before we even used them

Here's how to stop robocalls from flooding your phone