Ronnie Long has been fighting to get out of prison since 1976, maintaining his innocence. Now, there's an immediate push to get him released. 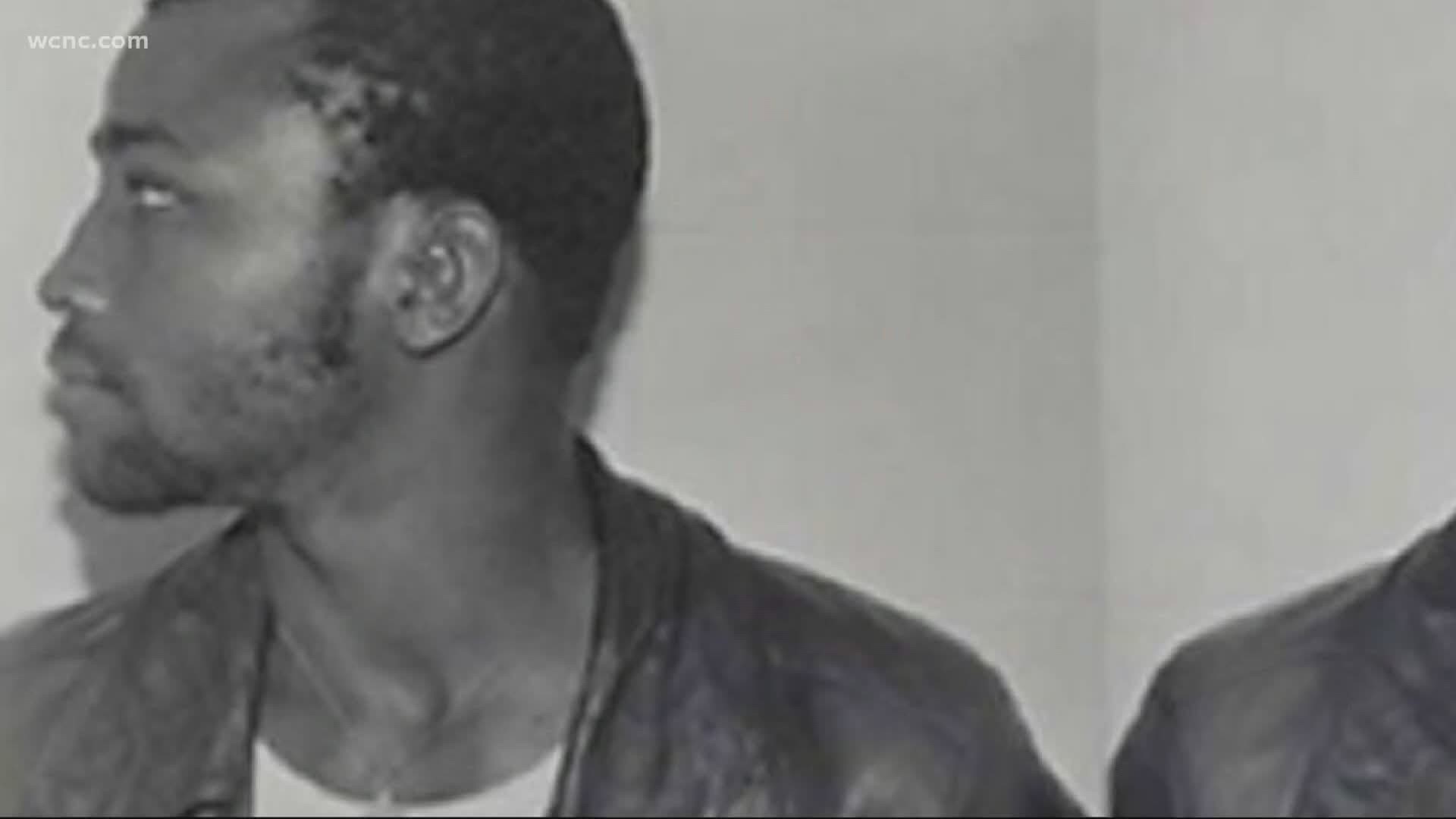 CONCORD, N.C. — A federal appeals court says a Concord man's rights were violated, and after 44 years in prison, it looks like Ronnie Long may finally be getting out.

A Concord man is one step closer to freedom after an appeals court ruled in his favor. Many people believe Ronnie Long was wrongfully convicted and Monday, several judges said just that.

His attorney said it was a step in the right direction.

"This is a huge step towards justice for Mr. Long," attorney Jamie Lau said.

A federal appeals court ruled 9-6 in Long’s favor saying the lower court was wrong by not closely examining the Concord man’s potential innocence.

In 1976, an all-white jury found Long guilty of rape. Long has maintained his innocence for the 44 years he’s been behind bars.

“Ronnie should be free the decision today made it clear," Lau said.

In fact, three of the judges said they believed Long is innocent and it should be case closed based on what they called “extreme and continuous police misconduct” — that included lab tests that show Long was “not linked to the crime scene in any way.”

“Ronnie’s constitutional rights were violated at trial by officers who lied and withholding of evidence that would have helped establish his innocence," Lau said.

RELATED: Concord man serving for crime he says he didn't commit has to wait longer for appeal due to COVID-19

The judges heard the case in a virtual hearing back in May.

In their 125 page decision, the judges admonished the lower courts, saying their previous decision was wrong and telling them to take another look at the case immediately — especially in light of the fact that Long is 64 years old and has served 44 years.

The ruling means that the lower court now has a second chance to rule on Long's innocence – but the federal appeals court judges made it clear they want this done quickly.

"We urge the district court to act with dispatch, considering the age of Petitioner and number of years he has already been incarcerated," the published ruling, attached above, says.

Long's lawyers have been petitioning Governor Roy Cooper to pardon Long because he is in Albermarle Correctional Insitute where dozens of prisoners and workers have tested positive for the virus.

“If the state of North Carolina is interested in accuracy and fairness in the criminal justice system it should want to act with as much speed as we want to act to correct the injustice and free Ronnie long," Lau said.

Earlier Monday, Lau filed a petition asking for an immediate hearing to have him released because the coronavirus is rampant at Albemarle Correctional Institute — that hearing could happen in a matter of days.

BREAKING IN #FreeRonnieLong case- his atty says the court has ruled that his rights were violated. Now there’s an immediate push to get him released from prison after 44 years. @wcnc