Federal and state legal action against Wildlife in Need’s license left hundreds of animals in limbo. 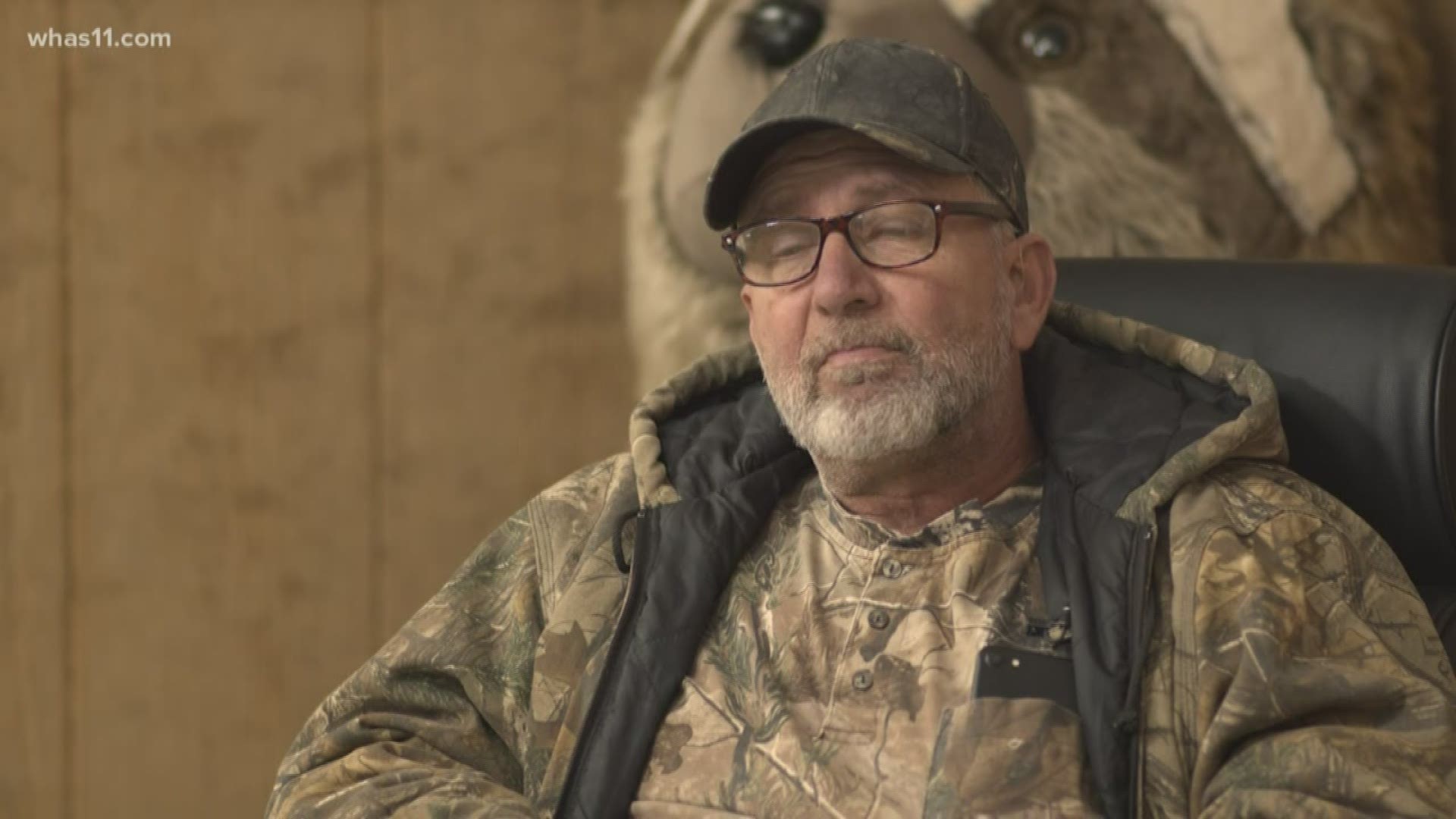 CLARK COUNTY, Ind. — Five months ago, whistleblowers brought their fears about the welfare of animals at Wildlife in Need to the FOCUS investigative team. Fast forward to February, with pending federal action and a new state lawsuit the whistleblowers are hopeful but also warn the animals could still be harmed.

A decision from the USDA in early February revoked Wildlife in Need’s license to exhibit exotic animals but left the animals in limbo during the appeals process.

“The immediate reaction was crying we are so excited. We didn't know exactly what was going to happen and the outcome was everything we hoped for. And then when we found out they weren't going to try to shut him down, we all got mad,” Jordan Jones a former volunteer said.

A week later a new civil lawsuit aimed to shut the facility down for good.

“Then last night finding out the news, we were back on cloud 9,” Jones said.

Hundreds of animals are still at Wildlife in Need and staff warns they are still in danger.

Conditions at Wildlife in Need

"They are in extreme danger,” Jones explained she fears what the owner, Tim Stark, might do next. “He has told us for years that he will hurt them. He will shoot them.”

During our 11-month FOCUS investigation, we asked Stark about that statement in an exclusive 90-minute interview.

"He used to say that animals and people, no one is going to leave alive,” Jones explained. “It’s not just the animals that are in danger. It’s all of the officials, law enforcement that show up, everyone is in danger and they need to be prepared for what's about to happen because he's not going to give them up and he's made that clear."

Indiana State Police has served as private security for government inspectors in the past but have not been officially requested at this time. They said will assist if they are asked.

Whistleblowers don't want this to stop with the civil suit. They plan to present a petition with almost 5,000 signatures to Clark County Prosecutor Jeremy Mull asking for criminal charges against Tim Stark.

The Clark County Prosecutor told us this is a very complicated situation, but he is looking at all his options.

The next hearing in the civil case will be February 28. Until then the animals will remain at Wildlife in Need.

More from this FOCUS investigation: