What makes spice so dangerous is that users never know what they are getting. Many strands can be extremely potent or laced with deadly chemicals. 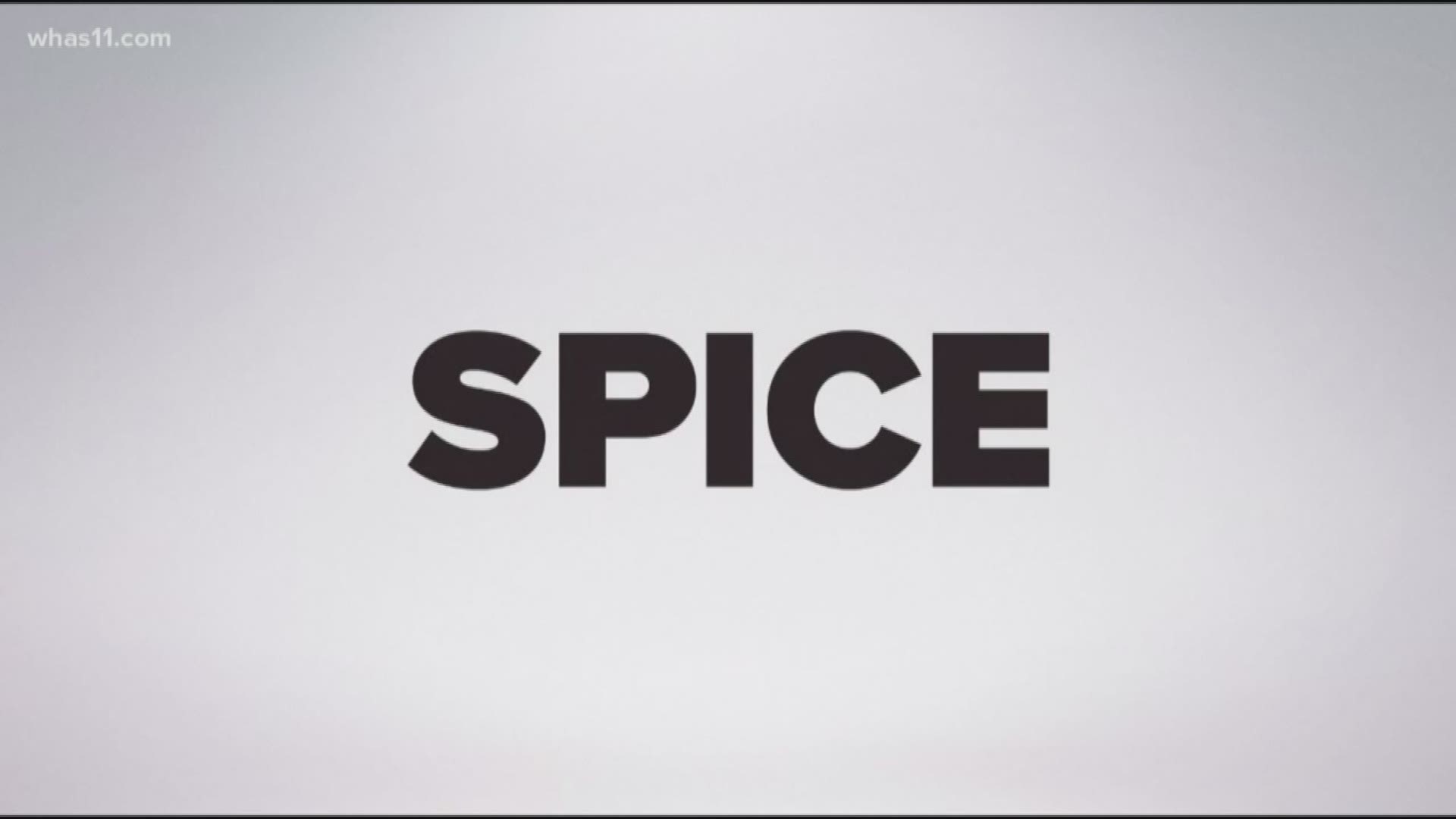 LOUISVILLE, Ky. — A synthetic cannabinoid commonly known as “spice” can easily be found on the streets of Louisville. The FOCUS team is digging into what it is and how it impacts the human body.

Spice is considered a synthetic marijuana and is like marijuana in several ways, though it does not contain THC. It consists of plant material which is sprayed which chemicals and looks like potpourri. Like marijuana, it is most often rolled into a “stick” and smoked.

Other similarities include the way it impacts users. Spice hits the same receptors in the body as marijuana. Users may appear more subdued, drowsy or lethargic, but in severe cases, users may experience hallucinations, agitation, wild behavior, coma and potential organ damage.

Spice can be extremely potent and is always changing. No two strands of the drug are alike, and it is impossible for users to know what chemicals they are getting. Some strands are 1,000 for potent than THC.

"It’s made in a lab somewhere— Mexico, China, even in the US—and distributed, usually purchased on the internet, or through a drug dealer or wherever they're getting their supply from,” Dr. Webb said.

There is always the potential for the drug to be laced with something meant to cause harm. Last year in Louisville, a “bad batch” turned out to be laced with rat poison, sending many to the hospital.

“So, we had cases of patients who used this product that was contaminated with the rat bait, had problems with clotting and bleeding and ended up being treated for several months,” Dr. Webb said.

Christen “Tiny” Herron Markwell, founder of The Forgotten Louisville, sees the effects of spice addiction in the city’s homeless population every day. She reports seeing people having to lean on fences for support, falling over on the side walk, or having seizures after using spice.

"They sometimes will, with just one hit of a spice stick, fall to the ground,” Markwell said.