Some mailing industry experts anticipate longer first-class mail delivery times. Cuts to post office hours across the country may also be some of the changes. 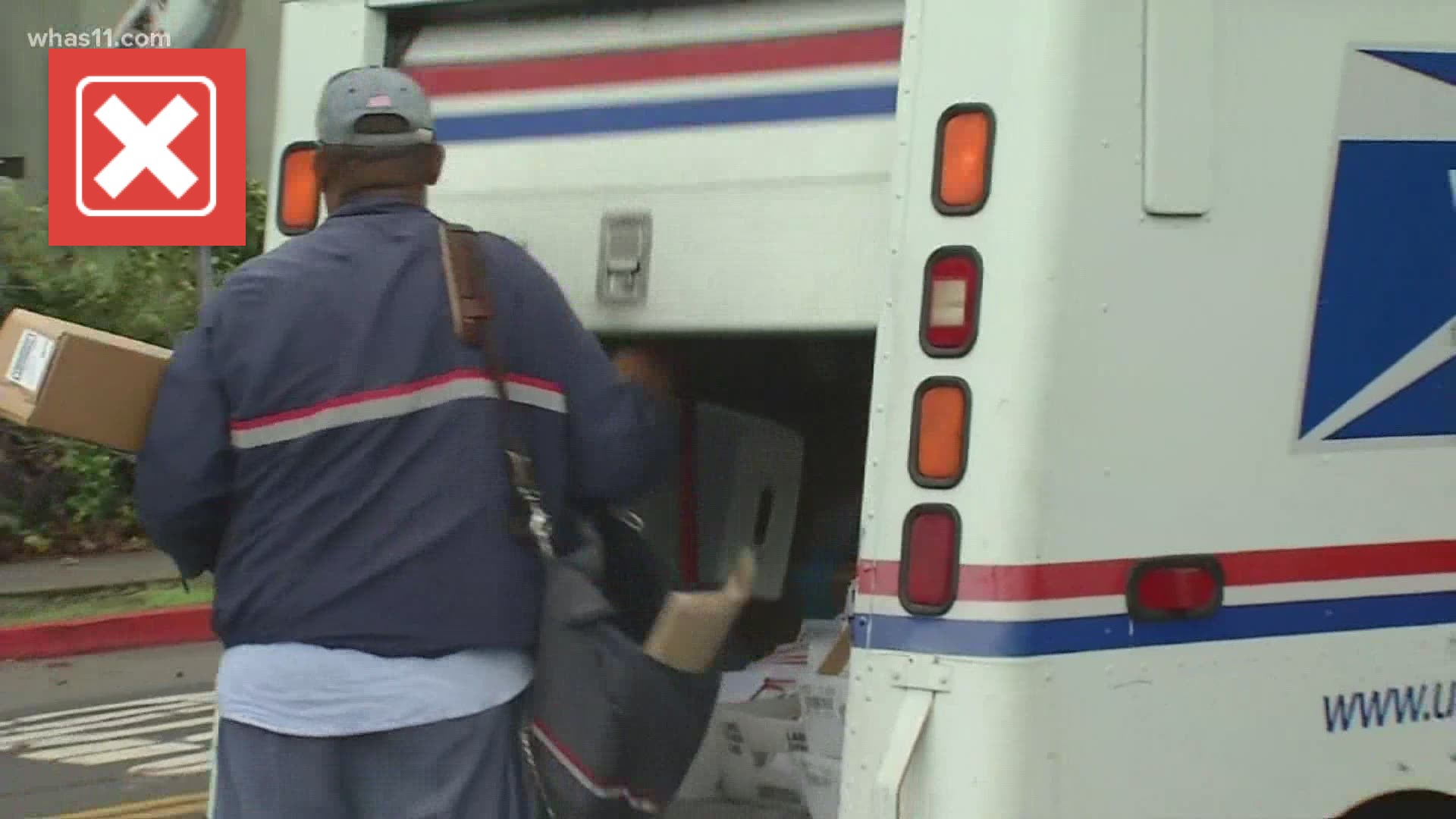 LOUISVILLE, Ky. — The U.S. Postal Service has revealed a 10-year plan to revamp the federal institution. Postmaster General Louis DeJoy has said it's desperately needed to offset billions of dollars in losses and service delays.

“We are not structured properly. And we have fallen out of step with the marketplace we serve," said DeJoy in a USPS video, revealing his vision for modernizing the U.S. Postal Service.

“We will be able to fund our universal service mission, reaching every address and delivering mail and packages 6 and 7 days a week," he said.

But some mailing industry experts anticipate longer first-class mail delivery times. Cuts to post office hours across the country may also be some of the changes.

“It’s hard enough to get to the Post Office before they close," said Silas House, a former mail carrier in Eastern Kentucky. But he said the new plan also has some positives.

“I’m especially glad to see that they’re going to implement a new fleet and go to electric cars… So it has some great ideas in it. However some of it seems too little too late," said House.

“And I think the Postal Service is in real trouble because of the lack of trust a lot of customers have in it now," House said, emphasizing recent mail delays nationwide.

Postmaster General DeJoy calls this plan long overdue. Among the revamps, investment in technology, employee training, and electric vehicles that could hit the roads in about two years.