FOCUS has also been making the state aware of the dozens and dozens of filers who have emailed us for help. 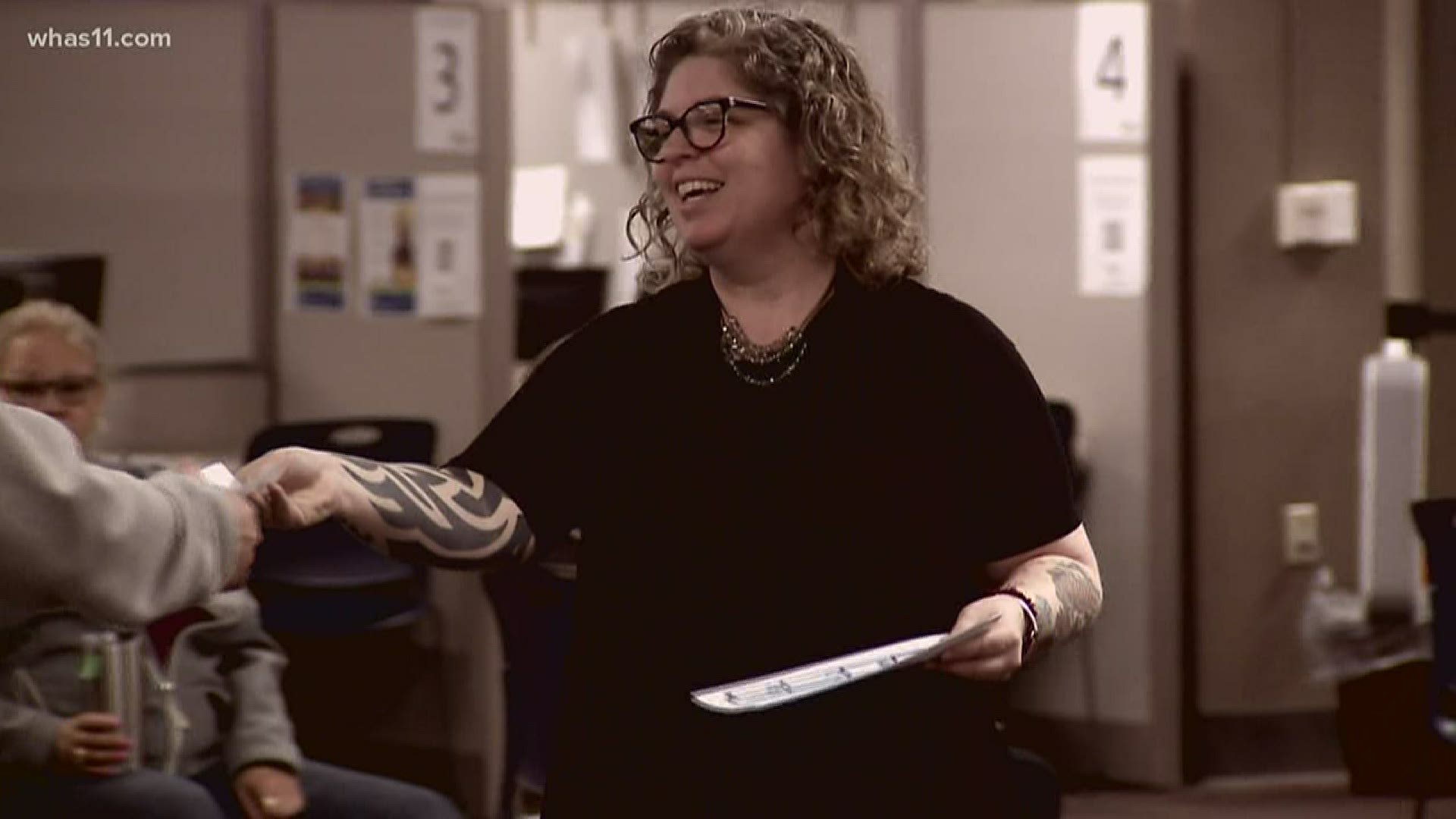 LOUISVILLE, Ky. — When Tony McCoy, 64, lost his maintenance job in early March, he never thought it would take so long to collect unemployment…nobody did.

Not getting anywhere, he reached out to FOCUS.

After we pressed state unemployment about his claim, McCoy says he finally got a call Friday from a real person guaranteeing he will see payments by early next week.

Over in Grayson County, Mariah Hart’s manufacturing job, making parts for Toyota, got put on hold on March 20.

“It’s not fair,” she said. “I feel like it’s (state unemployment) definitely failing the majority of us.”

Ren Martin, 20, told FOCUS that after she filed for unemployment March 15th her claim was approved three days later.

However, she’s still not benefiting.

“I do think that we need to focus more on the people who are being really screwed here,” Martin pointed out.

The state claims it has been focusing on March filers, but there are still 11,000 claims which have complex issues and need to be handled manually.

Martin is like many who have contacted FOCUS, on the phone holding for hours every day trying to get answers.

She applied for unemployment twice only because she says the online system prompted her to after her original claim disappeared.

Last week, Martin says she finally got a callback from a Tier 1 specialist.
“She said I’m sorry I can’t help you, that you should have called us before filing a second claim,” she recalled. “To which I replied I tried to call you before filing my second claim, that didn’t work.”

When the specialist transferred her to a Tier 2 specialist the call dropped; another big problem we’ve been consistently hearing.

Along with McCoy’s case, we sent over the information on the claims filed by both Hart and Martin to leadership with unemployment.

FOCUS has also been making the state aware of the dozens and dozens of filers who have emailed us for help.