Making the connection doesn't always put filers in touch with the right people to help. 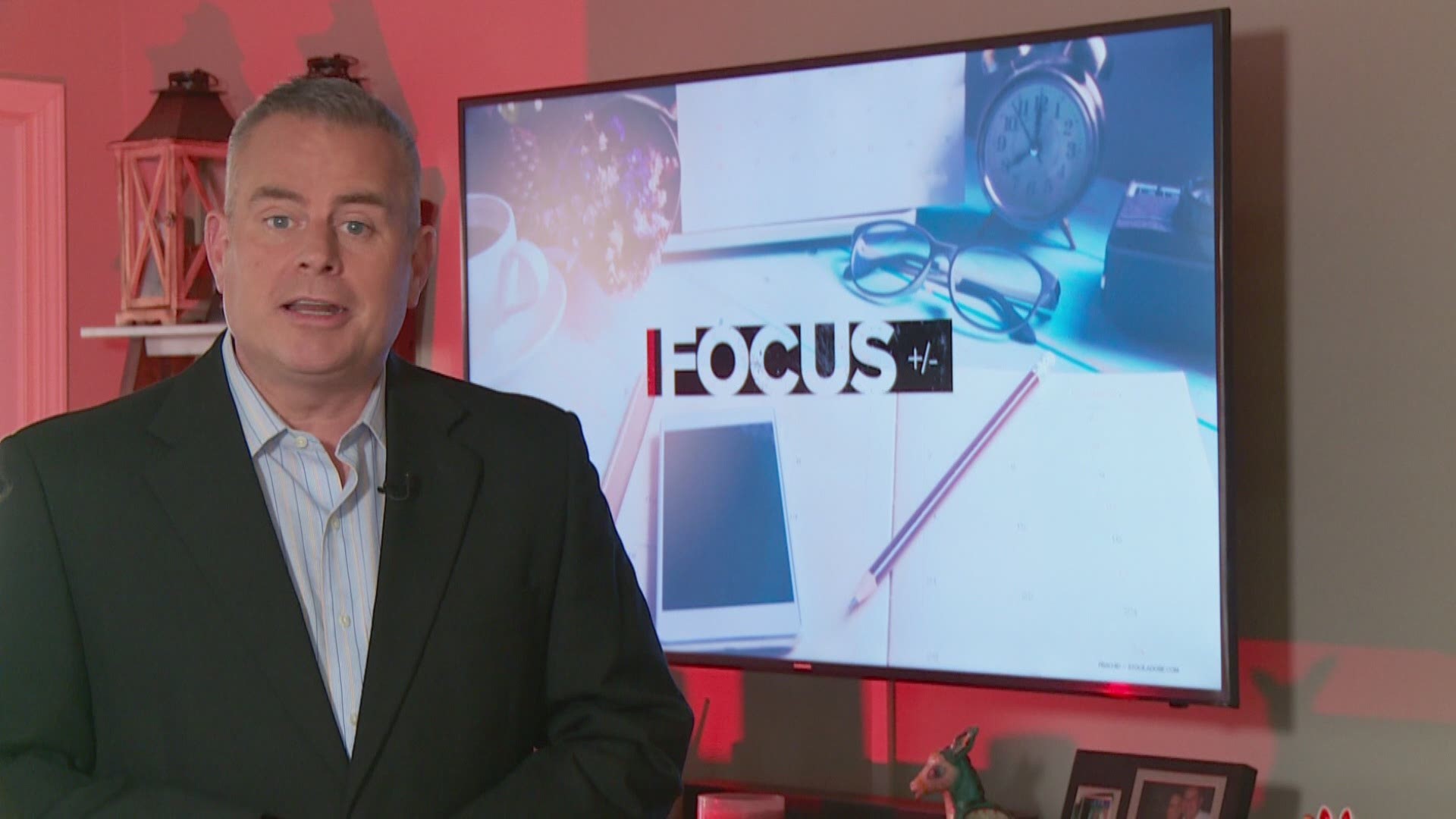 LOUISVILLE, Ky. — While the Kentucky Office of Unemployment Insurance is making plans to open 13 regional Career Centers for in-person help, Ben Isaacs, 70, has been waiting for the help he was supposed to get over the phone on March 1.

He had a phone appointment, but that call never came.

“If you have your cell phone spam filter turned on, you may not receive our call,” Amy Cubbage, the Governor’s Office General Counsel, had said Thursday.

Isaacs, however, points out that how could the call he was supposed to get, get blocked when the text confirmation of his appointment and later the text reminder both came through?

“To me,” Isaacs said, “It’s a swipe at my integrity. We’re longer than a year later now (since the unemployment crisis began) and this has not gotten better.”

The Louisvillian, however, finally did get a call last Monday after FOCUS brought his claim to the state’s attention.

Problem was the specialist had the former 2020 federal census worker in the PUA (Pandemic Unemployment Assistance) program, when he qualifies for regular Unemployment Insurance plus the $300 per week federal assistance.

When Isaacs proved that to her he says she claimed that an expert on federal employees was on it and would get his case fixed in a couple of days.

“The entire week has gone by, there’s been absolutely no change,” Isaacs said.

He says some of his census colleagues are in the same boat.

“Gosh, just give us the right answer.”

Isaacs is even more frustrated to reveal that today a PUA entitlement determination letter arrived in his mailbox.