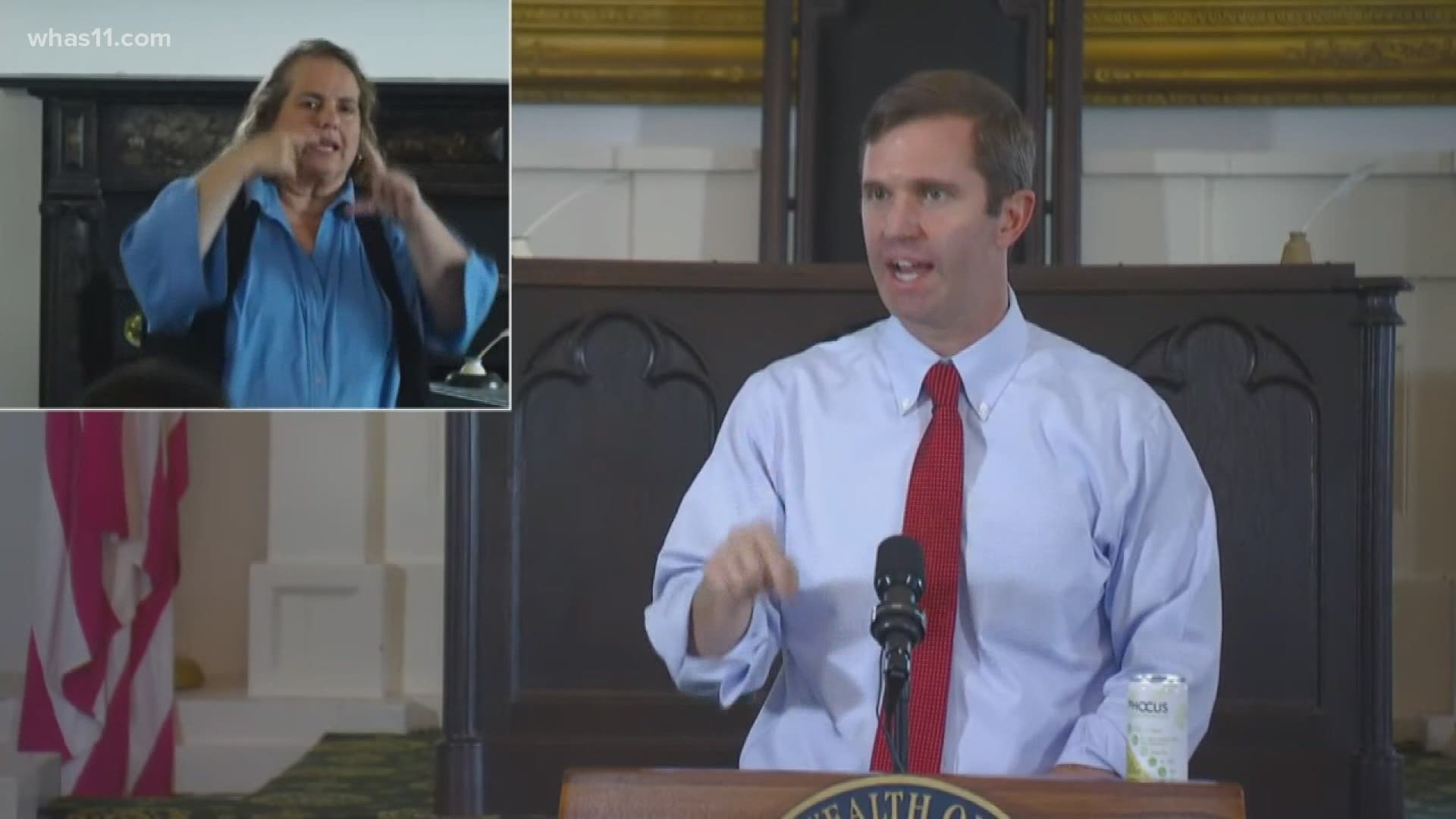 LOUISVILLE, Ky. — Outside work has started this week in Kentucky to finally fix the problem of getting unemployment benefits to those who qualify for them.

Last week, Governor Andy Beshear (D) announced that Kentucky had partnered with global accounting firm Ernst & Young (EY) to clear the massive backlog of unemployment claims still needing to be processed from as far back as March.

Brad Bowyer, 49, of Louisville says he filed his claim May 31.

However, he is hopeful with EY on board he will see some help soon.

RELATED: Ernst & Young to help process more than 50,000 unemployment claims from March through May

Gov. Beshear pointed out that the company has a proven track record after helping Colorado and Oklahoma get caught up with their influx of unemployment claims.

“This is designed to get us as close to caught up in one month,” Gov. Beshear said.

The deal with EY is almost $7.6 million and the firm will be under contract until July 26.

According to the contract which FOCUS was able to obtain, Gov. Beshear pointed out that the company has a proven track record after helping Colorado and Oklahoma get caught up with their influx of unemployment claims. Find the contract here.

EY will also identify technology improvements to make the job of applying for unemployment much smoother.

To help make all this happen, EY will facilitate bringing in an additional 300 processors with 100 level 1 processors and 200 level 2 processors.

“There are now going to be 300 extra people that are going to be calling you on the phone, they’re going to be emailing you that say I want to fix your claim,” Gov. Beshear vowed.

Gov. Beshear said the oldest claims will be dealt with first.

With only $75 to his name, Bowyer can’t afford to wait much longer for help.

“It means it’s going to take a while to get to me,” Bowyer realized. “I’m more than a little nervous and anxious.”