Unemployed since March, Shepherdsville man reaches out to FOCUS for help

There are still about 8,300 claims needing to be processed since March, according to Kentucky state unemployment. 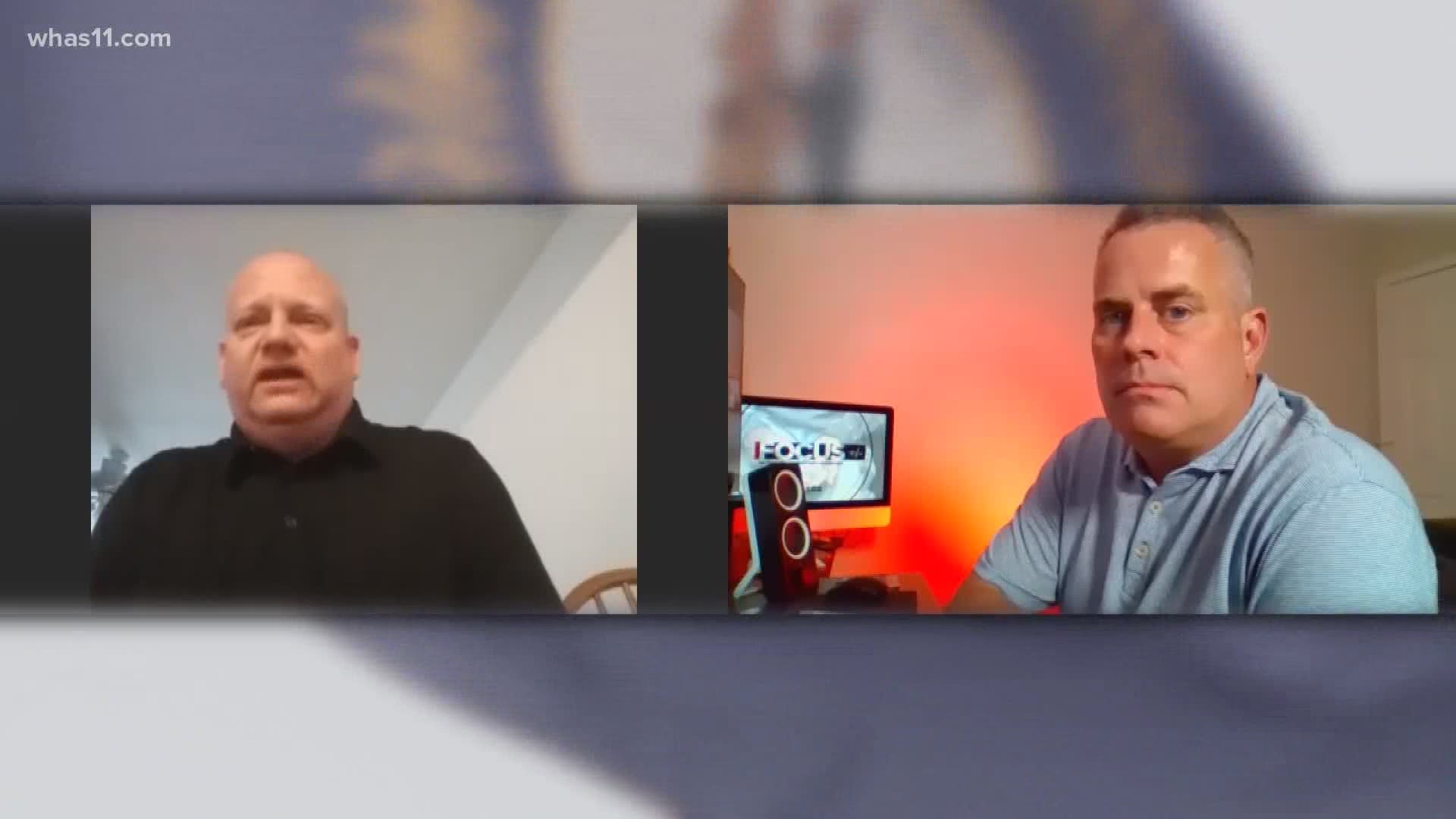 SHEPHERDSVILLE, Ky. — Jacob Hall, 47, is a religious man. It’s why after David McAtee got shot by police and the National Guard in the wee hours of June 1, he went to Louisville to pray with McAtee’s mother.

That’s when he found out about FOCUS. A woman there told him to reach out for help with his unemployment.

“She was telling me about you, the guy on WHAS,” Hall said. “There you were on TV and I seen like three different people that you had helped.”

The Shepherdsville resident says he was working for a temp agency when he got laid off March 13. He called state unemployment first to have someone walk him through the filing process, and Hall says he didn’t get a call back for over a month.

“Apparently this lady that filed the claim for me, the first thing that was filed, never finished the claim up,” Hall said. “Three different times I have sent my ID in, what they requested.”

Hall has a message for Gov. Andy Beshear (D).

Hall added, “You want to talk about turning your green lights on, well governor, let’s talk about the people that are suffering, that their lights are going to get cut off and they’re not going to be able to turn that green light on.”

Since Hall has reached out to FOCUS, we have helped get him in touch with a high tiered specialist.