Nothing for my hard work!: Kentuckians absolutely frustrated and angry at unemployment system

The complaints about Kentucky’s unemployment system remain the same, despite it being five weeks since Coronavirus really hit the commonwealth. 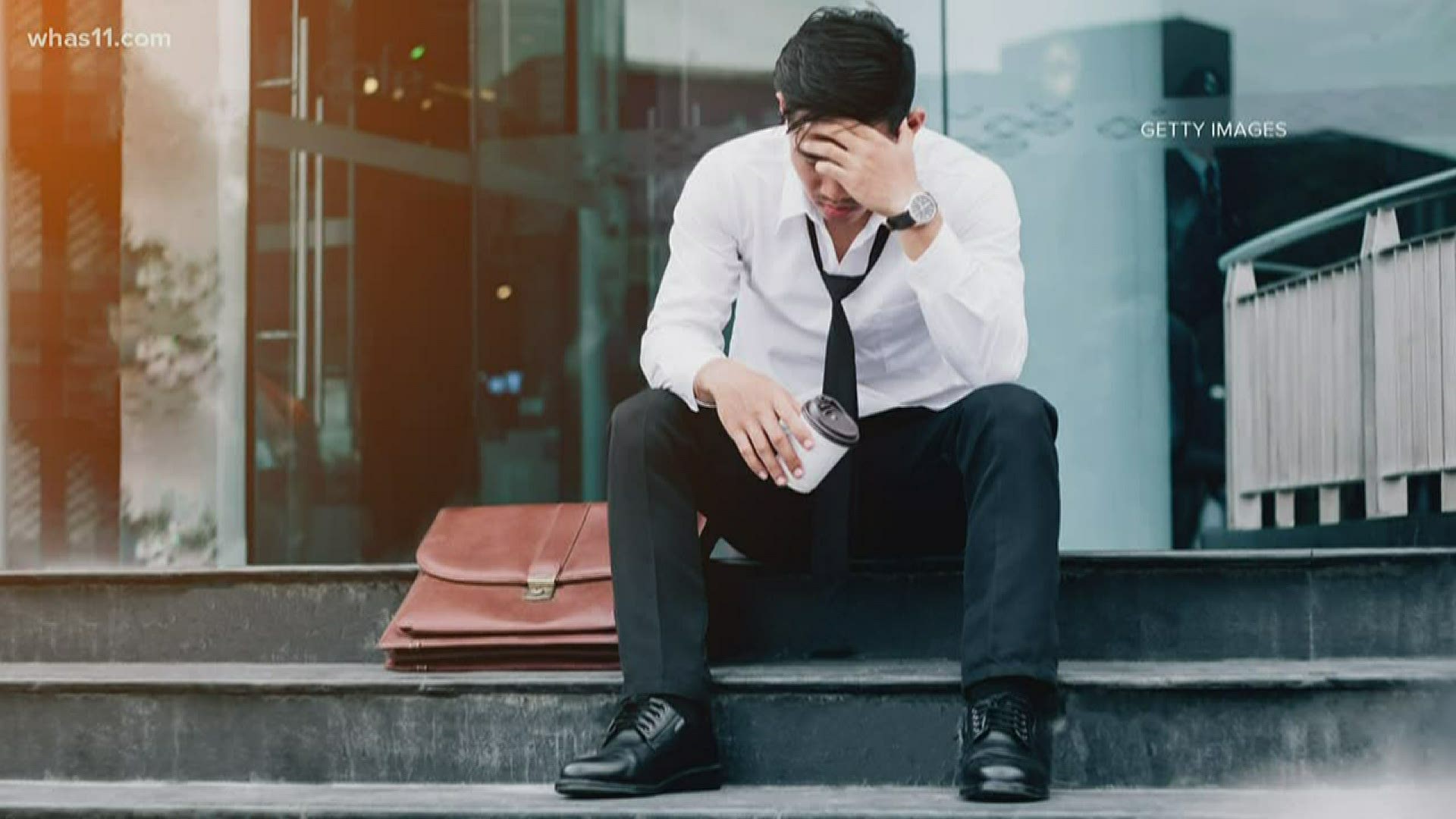 LOUISVILLE, Ky. — No answers, no callbacks and no money.

The complaints about Kentucky’s unemployment system remain the same, despite it being five weeks since Coronavirus really hit the commonwealth.

“It has been a complete nightmare,” Alisha Campbell of E-Town said.

Alan Grady, laid off from the Ford plant since March 19 complained, “I mean this is an everyday struggle for me.”

When John Charlton, with  WHAS11 FOCUS Team, called the number for the unemployment helpline, it went right to the recording, “Due to high call volumes we will need to call you back.”

“Our wait time went from two hours to six minutes.”

The Louisville father of two says he applied for unemployment on March 16 or 17.

“It’s like banging your head against the wall, really,” Winfield said.

Winfield is from the UK, has been a permanent resident and has worked on a green card for 20 years, all the while paying taxes like everyone else.

“I’ve paid into the system for all this time and it’s supposed to be there,” he said. “To help you when you need it.”

When the full-time bartender at Butchertown Grocery finally got ahold of a supervisor with the unemployment office, he says she was guessing what the problem was.

“They just seem completely clueless as to what the issue was.”

With all the hours on hold and no real answers, Winfield feels like they just want people trying to collect unemployment to give up.

FOCUS reached out to the state about Winfield’s case, and like so many who haven’t seen a dime since filing, we haven’t received any answers yet.

“I have very little faith, if any, that it’s going to be resolved anytime soon,” Winfield said.

RELATED: The best times to apply for Unemployment to limit your frustrations

RELATED: Kentuckiana healthcare workers: we want to hear from you