The hearing was held over video conference due to COVID-19 restrictions. 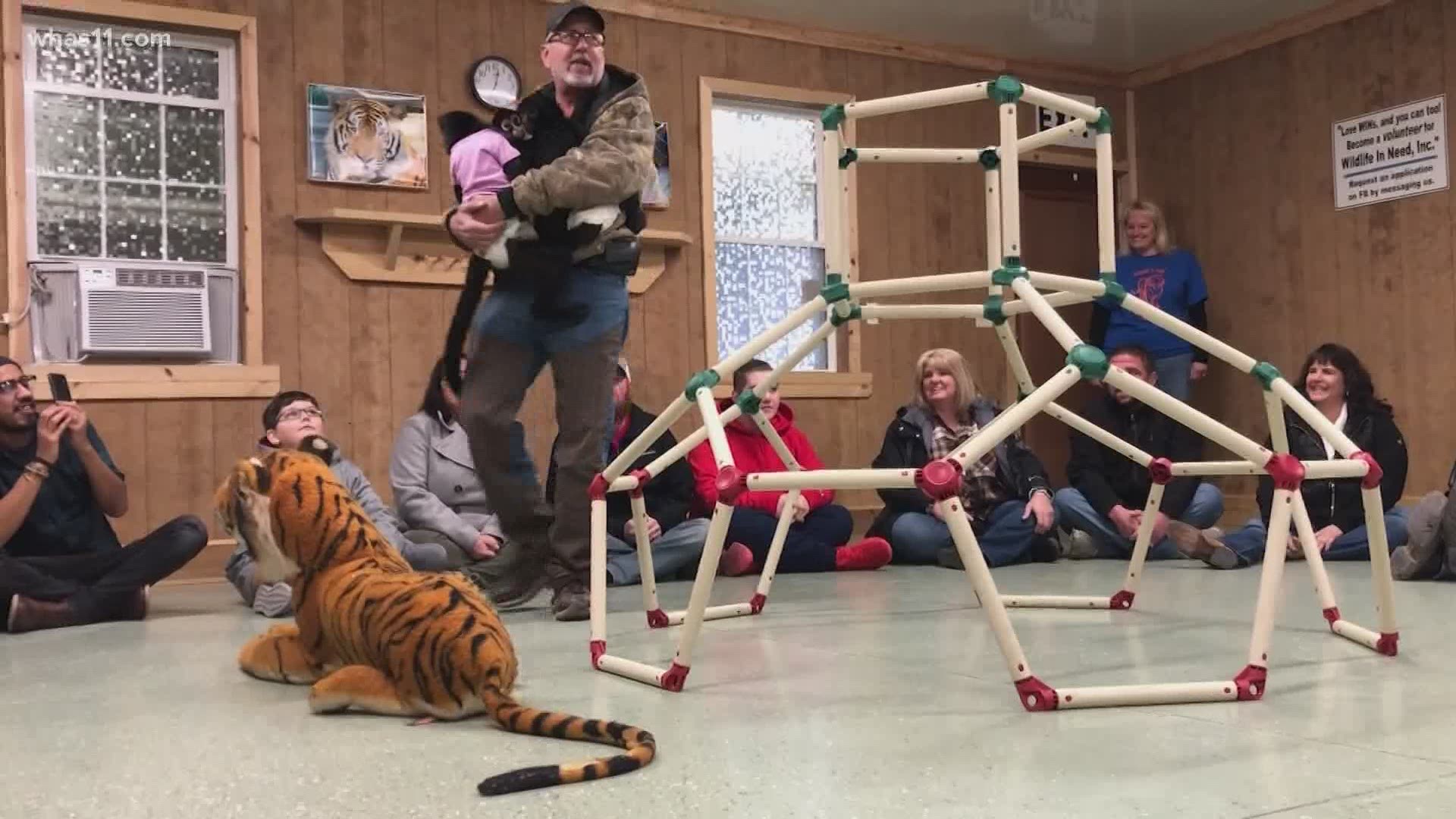 The USDA revoked Tim Stark's animal exhibitor's license two weeks ago, making it illegal to show his animals to the public, but last weekend Stark ignored court orders and opened his doors. That was part of the case against him Friday.

The court hearing was virtual due to COVID-19 restrictions. The nearly three hour hearing was requested by the state of Indiana after the attorney general’s office said Stark failed to follow court orders. The violations included bringing new animals to the property without alerting the court and having the public on the property for shows.

The state has said since the beginning that its ultimate goal is to shut Stark down for good. Stark and his attorney said they were within their right to have those shows because they did not make money off of them.

So far, hundreds of documents have been entered into court as evidence and there are multiple accusations on both sides. Now the judge is asking for summaries from both parties to "sharpen the issues." He will ultimately be the one to decide what happens next at Wildlife in Need.

The judge said he expects to have some sort of decision in the case in two weeks.