Protest planned at the State Capitol over unemployment

At the beginning of the week, there were still tens of thousands of claims being held-up at the unemployment office. 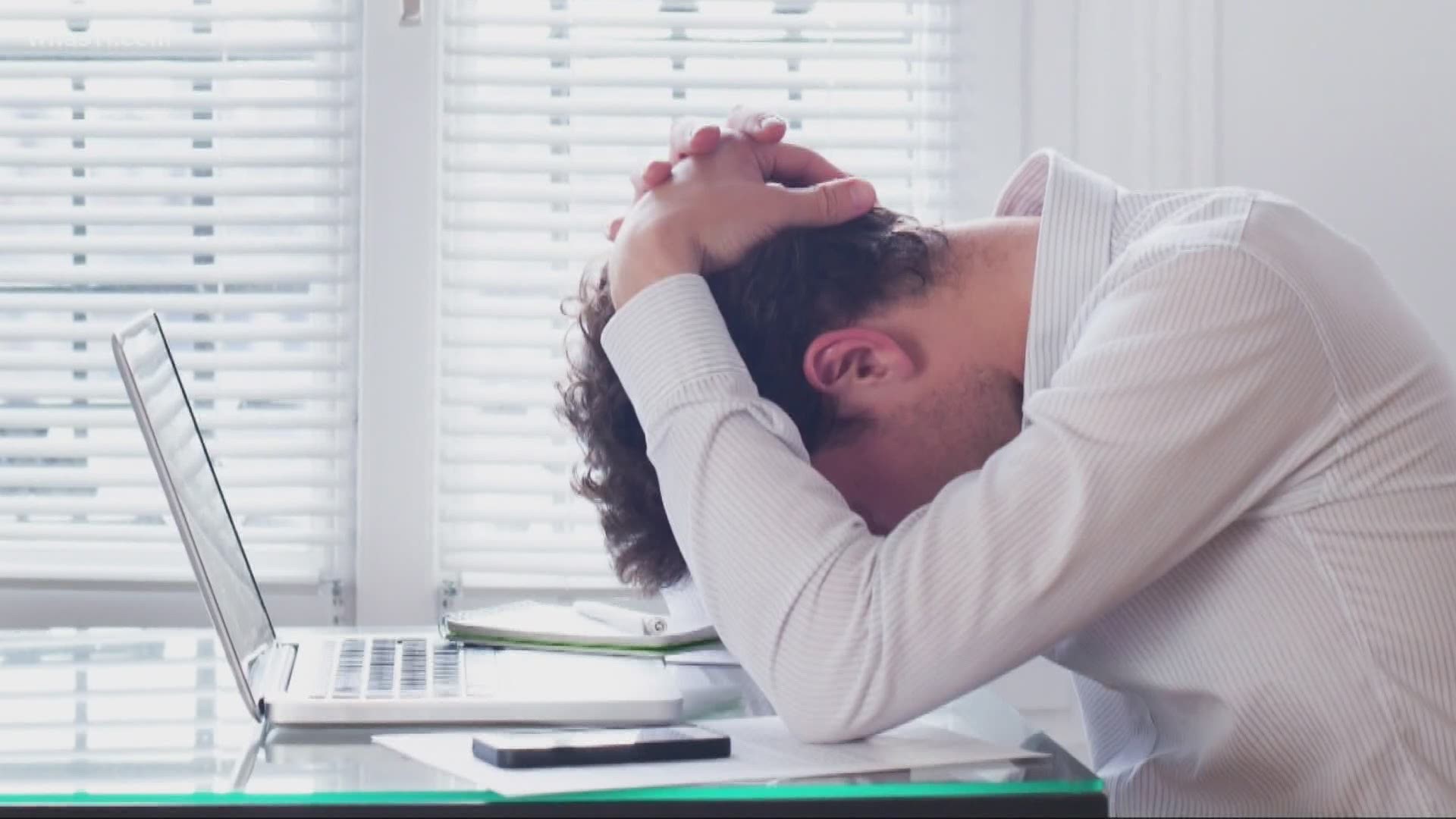 LEXINGTON, Ky. — Saturday will mark 100 days since Gov. Andy Beshear (D) declared a state of emergency in Kentucky due to COVID-19.

For people running out of money, they’re in their own state of emergency.

At the beginning of the week, there were still tens of thousands of claims being held-up at the unemployment office. Now, many are venting their frustrations on Facebook, joining groups like Unemployment Kentucky and Kentucky Pandemic Unemployment Assistance. A newer one is Protest for Kentucky Unemployment.

“It’s actually starting to get a lot of attention from people,” Misty Gaitan, co-host of the group, said.

Gaitan, 35, is a single mother of two who was working two jobs.

Now, she’s helping to organize a protest at the State Capitol this coming Tuesday, from noon to 6pm.

“They want their voices heard,” Gaitan pointed out. “He closed everything down and then just abandoned us.”

Because there are still a lot of people out there who are not getting their unemployment benefits, Gaitan hopes many will come together for a big demonstration.

Thursday, Beshear answered questions about unemployment, claiming Kentucky is doing a better job than most other states, but concedes that means nothing to those who are still waiting and that’s on him.

If that’s really true, Gaitan chuckled, “Can I direct my bill collectors to him? It’s on him so are you going to pay it for me? I mean I’ll pay you back Andy once I get my unemployment.”