While around 22,000 are registered for Smart911 in Louisville, officials said there's a 'ways to go' with 300,000 households in Jefferson County. 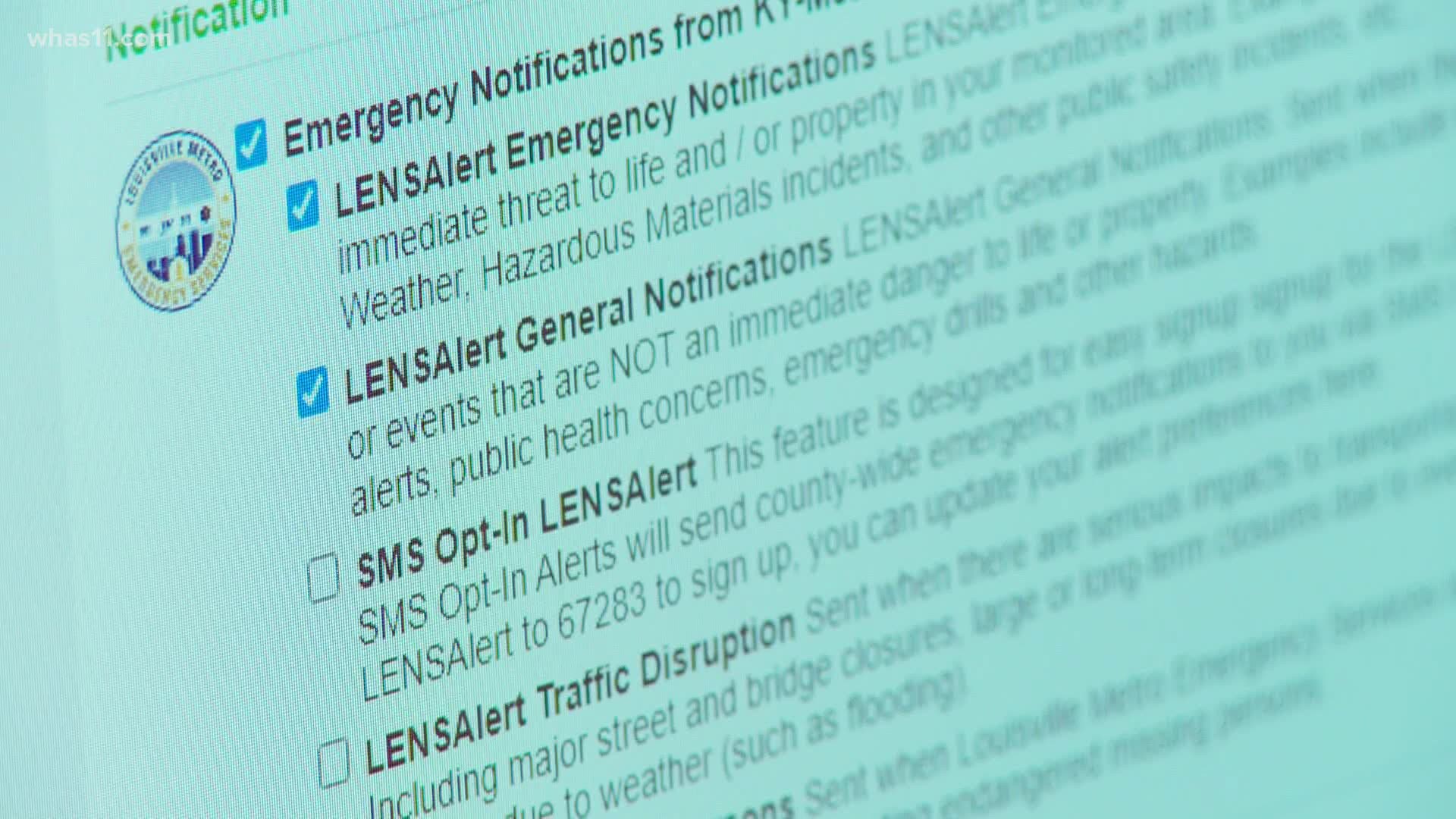 LOUISVILLE, Ky. — Helping 911 find you when you can't tell a dispatcher where you are is one of the most intelligent parts of Smart911, a free service created by Louisville Metro Emergency Services.

However, in Donna Vickers' case, 911 operators didn't even know she called. Vickers was only able to say one word, "Help," during the nine-second call — too short of a time to connect with a 911 operator.

Vickers was found 12 days later with her dog, both dead.

Mark Jeziorski of Louisville Metro Emergency Services told the FOCUS team back in October that they didn't even realize there was a recording until his agency investigated.

"It was something I've never seen before," Jeziorski said. "We just didn't have anything to go on."

Vickers had to have stayed on the line with 911 long enough to get an operator, and if she had registered with Smart 911, Jeziorski said the 68-year-old may have been found right away.

A FOCUS report in November detailed Smart911, a system that can make it easier for first responders to not only find someone, but know what the problem might be ahead of time.

At the time, few were registered with Smart911. After the story aired, though, Jeziorski said registrations more than tripled.

Smart 911 had 126 new enrollments between November 15 and December 8, 2019. There were 410 over the same period this year. In the nearly two months prior to the story airing, there were only 66 new registrations.

Besides providing an address, Smart 911 gives first-responders a person's phone number, any medical conditions, and whatever other notes provided. The app also provides emergency notifications.

"You can get alerts as you go in other areas, so if you travel out of town, like Nashville, they had a tornado, they have Smart911, you would have gotten an alert if you were in that target area, even though you live in Louisville," Jeziorski said.

So far, around 22,000 are registered in Louisville, with Jeziorski saying there are plenty more needed.

Jeziorski said COVID-19 has prevented Metro Emergency Services from getting the word out, including at one of its best venues: this year's state fair. He said he hopes everyone can get the word out to ensure Smart911 is used to its full potential.

RELATED: Here's how you can sign up for Smart911

RELATED: Kentucky woman called 911 for help, the dispatcher called back twice. She was found 12 days later dead at home