While some said the training might not do enough, experts say it should be essential for officers and other workplaces. 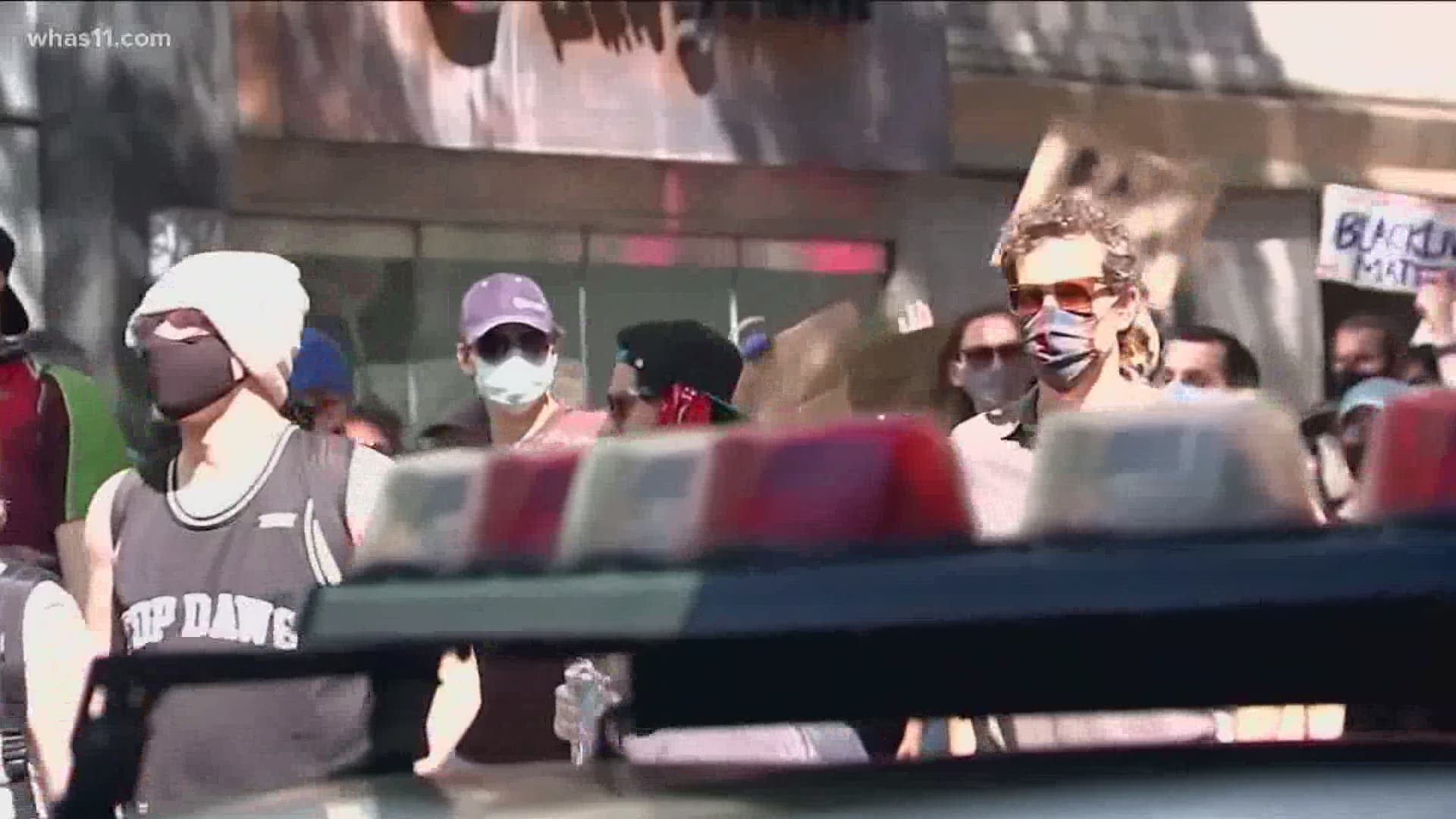 LOUISVILLE, Ky. — In the wake of Breonna Taylor and George Floyd's deaths, people across the country have called for change, demanding police reform.

"The word that comes to me is accountability," said Nikki Brown, professor of African American Studies at the University of Kentucky.

And there's a term that's gotten growing attention, amid calls for police reform: "implicit bias," or the attitudes and stereotypes that unconsciously affect our understanding, actions, and decisions.

"I saw a lot of problems at LMPD that weren't being addressed," Graudick said.

He left the force last year, but said he was trained in implicit bias for a few hours in 2019, as part of LMPD's training requirement.

"I can remember the training being more generalized," Graudick said.

He calls its effectiveness overestimated. He said other changes, like stricter hiring practices, investment in after-school programs and more targeted police attention, would better serve the community.

"You need to explore it at least," Payne said. "Everybody has implicit bias."

Yet when it comes to police training on the topic, Payne said it has not always been a priority.

While state law hasn't mandated annual training specific to implicit bias in the past, courses on the topic have been available. Still, it's been up to each individual officer and their leadership to select which courses to enroll in.

Payne said training on implicit bias should be included in continuous mandatory training, and it is becoming more prioritized. For the first time, officers in the state are required by law to complete at least eight hours of implicit bias training for their annual education requirements this year, according to the Kentucky Department of Criminal Justice.

"I think implicit bias training is a way to strengthen the tools and the skills of police," Fridell said.

Fridell said her company has trained hundreds of police departments, but said the topic of implicit bias is often misunderstood.

"If I could have a quarter for every time I see somebody say implicit bias training does not eliminate biases I could pay off my mortgage," Fridell said. "That is not the goal."

The key, she said, is for police and anyone else taking the course to recognize and manage biases.

"Once you recognize them you can decide not to let them impact on your behavior," Fridell said.

Experts on the topic have said it's important to be aware implicit bias isn't only about race, covering gender identity, age and many other categories.